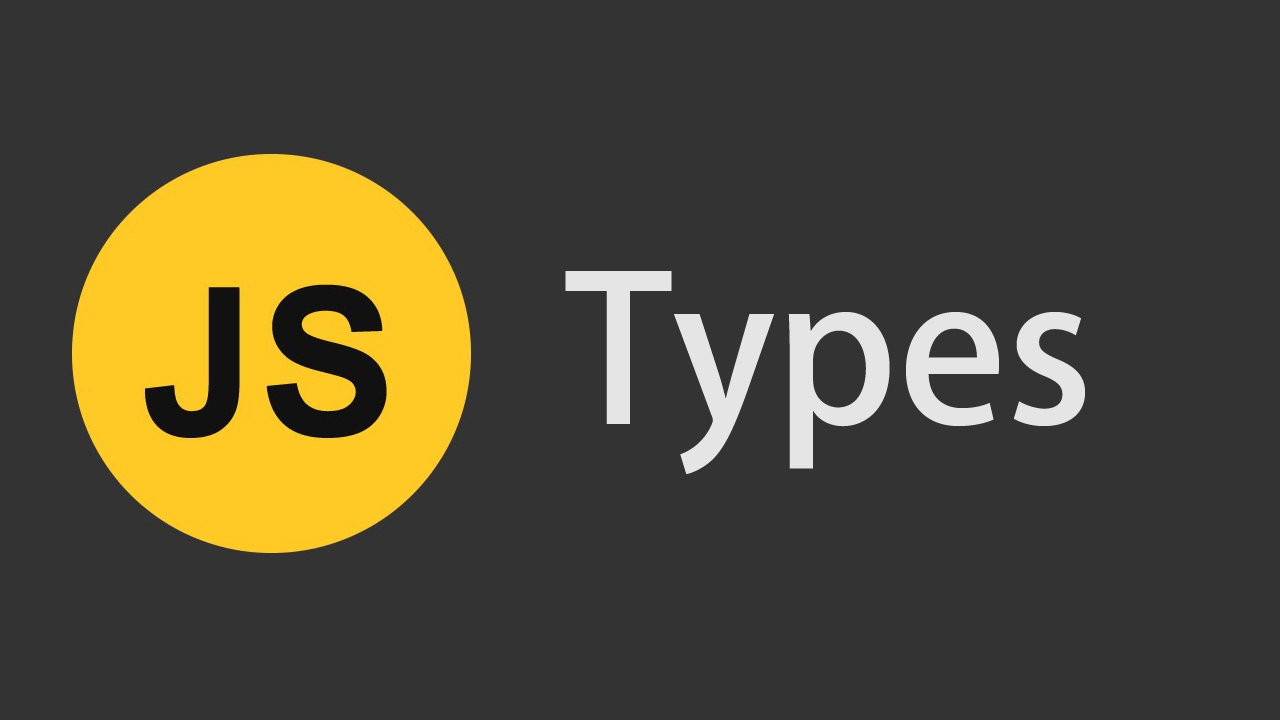 The types in JavaScript mainly include primitive and object types, where the primitive types include: null, undefined, boolean, number, string and symbol(es6). All others are of type object.

typeof takes a value and returns its type, and it has two possible syntaxes.

When using typeof on the primitive type to detect the type of a variable, we always get the result we want, e.g.

And when using typeof detection on object types, sometimes you may not get the result you want, e.g.

For null here it does return object, wtf, some people say null is considered to be the absence of an object.

Use caution when you are unsure about typeof to detect data types.

The problem with typeof is mainly that it doesn’t tell you too much about the object, except for the function.

And toString will give you the result you want, whether for object types or primitive types.

In the underscore you will see the following code.

Here is where toString is used to determine the type of a variable, for example you can tell if someFunc is a function by _.isFunction(someFunc).

From the above code we can see that toString is dependable and it can tell us the correct result regardless of whether it is of type object or primitive. However, it can only be used to determine built-in data types. For objects we construct ourselves, it still can’t give us the result we want, such as the following code.

This is where we need to use instanceof, which we describe below.

Because JavaScript is dynamically typed, variables are untyped and can be assigned arbitrary values at any time. However, there are various operators or conditional judgments that require specific types, such as if judgments that convert judgment statements to Boolean types. Here’s an in-depth look at type conversion in JavaScript.

When we need to convert a variable to a primitive type, we need to use ToPrimitive. The following code illustrates the internal implementation principle of ToPrimitive.

The logic of the above code is as follows.

So after talking about the implementation principle, what is the use of this ToPrimitive? ToPrimitive is called for many operations, such as adding, equaling, or comparing. In the add operation, the left and right operands will be converted to primitive and then added together.

Here’s an example. What does ({}) + 1 (the {} is put in parentheses so that the kernel thinks of it as a block of code) output? You probably don’t write code like this every day, but there are similar interview questions online.

The add operation only performs the corresponding %_StringAdd or %NumberAdd when the left and right operators are both String or Number, so look at the following steps inside ({}) + 1.

If someone asks you what the output of [] + 1 is, you may know how to calculate it, first call ToPrimitive on [], return the empty string, and the final result is "1".

In addition to ToPrimitive, there are more fine-grained ToBoolean, ToNumber and ToString, for example, when a boolean type is needed, it will be converted by ToBoolean. Looking at the source code we can clearly see how these conversions between boolean types, numbers, etc. occur.

After all these principles, what is the use of this ToPrimitive? It is very useful for us to understand the implicit conversions inside JavaScript and some details, such as

Do you think it will output something? The answer is yes, so that’s why many code specifications recommend using === three equal. So why is it equal here? It’s because when the equal operation is performed, {} calls ToPrimitive, and the result returned is [object Object], which also returns true. We can look at the source code of EQUALS in JavaScript to see this at a glance

So the importance of understanding how variables are converted to primitive types is understandable. The details of the code can be found here: runtime.js.

ToObject is, as the name implies, a conversion of variables to object types. You can see how it converts a non-object type to an object type.

Because the daily code is rarely used, we will not go into it much.