Enumerations are data types that are supported by TypeScript. Enumerations allow you to define a set of named constants. Use them to more easily document intent or create a different set of cases. Mostly used in object-oriented programming languages such as Java and C#, enumerations are now also available in TypeScript. They are one of the few features of TypeScript that is not a type-level extension of JavaScript. Next I will demonstrate the basics of TypeScript enumerations and use cases, the various enumeration types and the next steps in learning them. 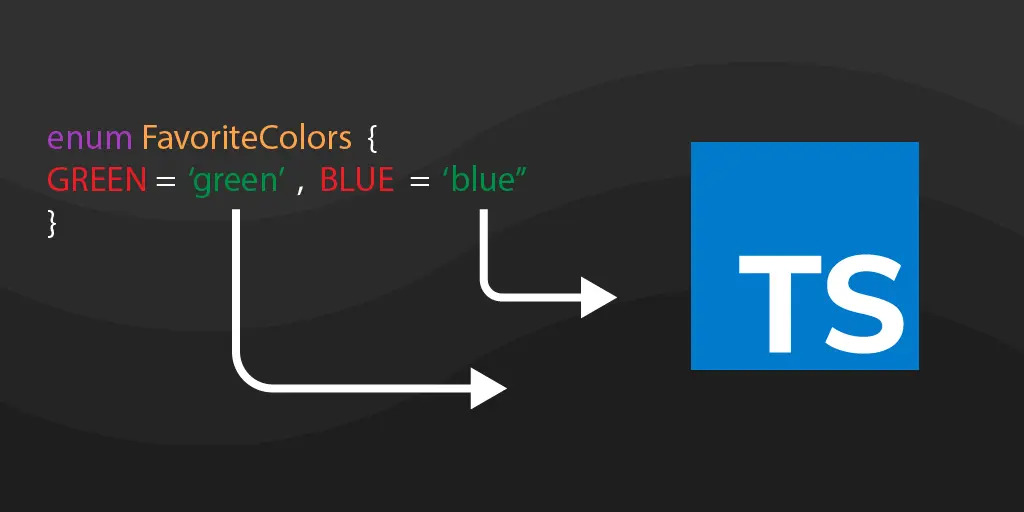 What is an enumeration in TypeScript?

Many programming languages (such as C, C#, and Java) have enum data types, while JavaScript does not. But TypeScript does, and TypeScript has both number-based and string-based enumerations. typeScript enumerations allow developers to define a set of named constants. Using them makes it easier to document intent or create a different set of cases.

The syntax of an enumeration is as follows.

What to look for when using enumerations in TypeScript

Numeric enumerations and String enumerations are the most common types of enumerations we use in TypeScript, and I’ll introduce you to their features and how to use them with examples.

The enumeration value CarType has four values: Honda, Toyota, Subaru and Hyundai. The enumerated values start at 0 and increment by 1 for each member, as follows.

You can initialize the first value yourself if needed, as follows.

In the example above, Honda initialized the first member with the value 1. The remaining numbers will be added by one.

You may wonder, if I change the last value, will the previous values be decremented according to the last defined value? Let’s try.

Note: It is not necessary to assign sequential values to enumeration members. You can assign any desired value to it

The following example uses the same information as the numeric enumeration example, but is expressed as a string enumeration.

CarType[3] returns its member name " Subaru" due to the reverse mapping. Let us look at another example.

The following output will be seen in the browser’s console.

The value of an enumeration member can be a constant value or a calculated value. See the following example.

If the enumeration contains both computed and constant members, the uninitialized enumeration member will appear first and may also come after other initialized members with numeric constants. The next example will show the error.

That’s all this article is about, by explaining what is enumeration and what we should pay attention to when using enumeration. To our common enumeration types (numeric enumeration, string enumeration), enumeration reverse mapping, computational enumeration. I believe you have a certain understanding of the enumeration, if there is anything that is not clear or what is wrong with the article welcome to correct, thank you.