The definitions of True and False in Python are defined in different versions of Python as follows. 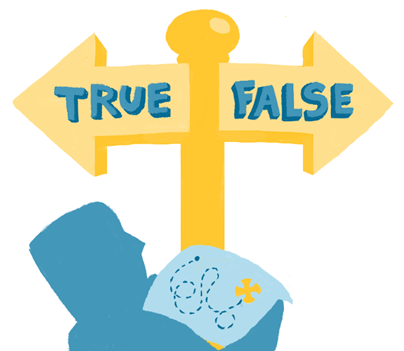 However, in actual use, the above definition and actual performance are not consistent. For example, the following test.

The following tests were performed in the Python 3 badlands.

If the == test is used, the result is

The main reason for the inconsistent test results is that when Python makes logical judgments, there is not only one value equal to False in Python, it also has a set of rules. The official description is.

In the context of Boolean operations, and also when expressions are used by control flow statements, the following values are interpreted as false: False, None, numeric zero of all types, and empty strings and containers (including strings, tuples, lists, dictionaries, sets and frozensets). All other values are interpreted as true. User-defined objects can customize their truth value by providing a __bool__() method.

The approximate logic is.

It is based on the above rules that the [PEP 8] documentation suggests something like.