The layout of the multipart/form-data request body is as follows.

Here only for the low JDK version of HttpURLConnection and high JDK version of the built-in HttpClient to write multipart/form-data media type of POST requests HTTP client, others such as custom Socket implementation can be completed along similar lines. First introduce org.springframework.boot:spring-boot-starter-web:2.6.0 to do a simple controller method.

Postman’s simulated request is as follows. 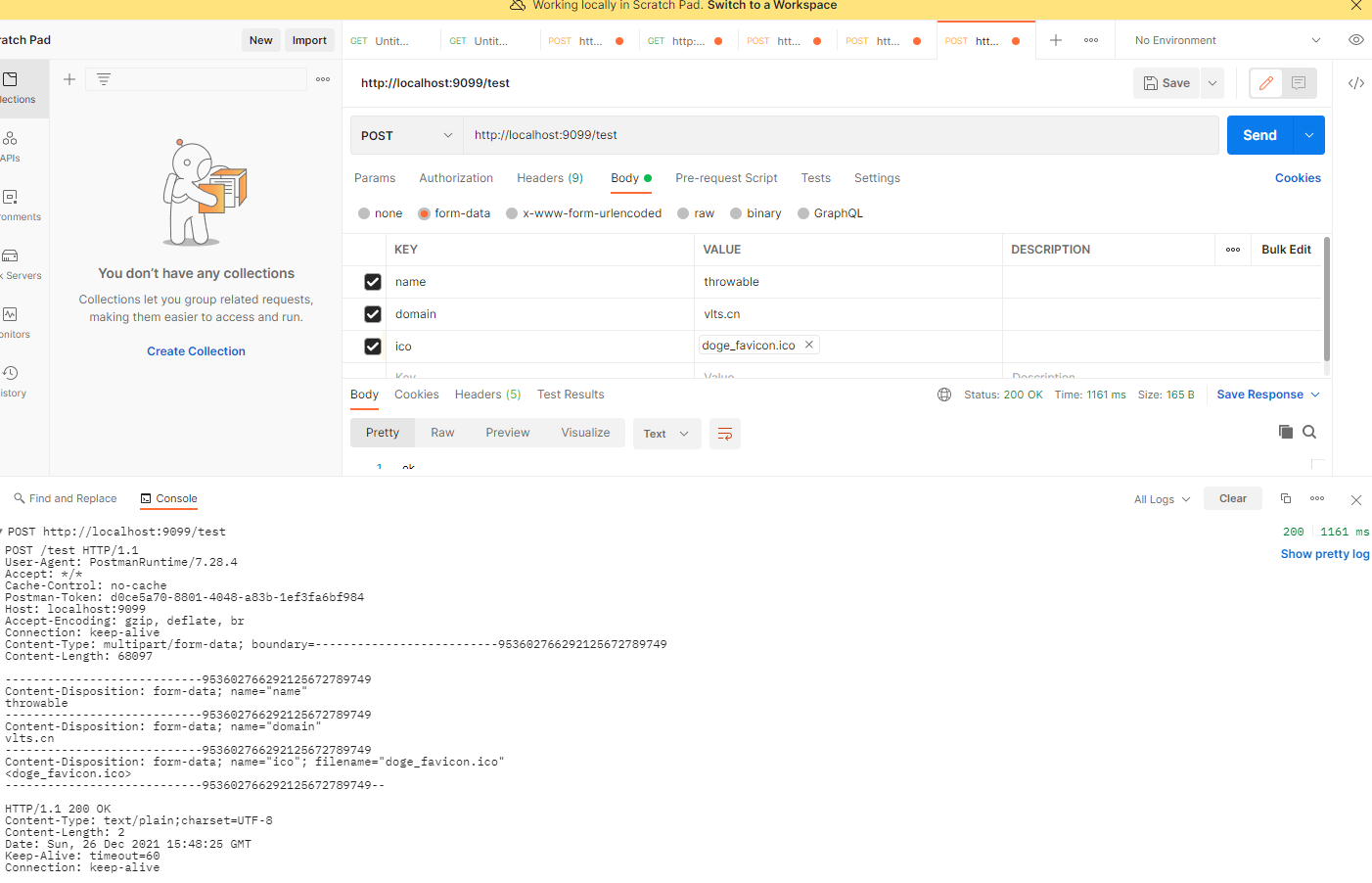 The request parameters obtained by the backend controller are as follows. 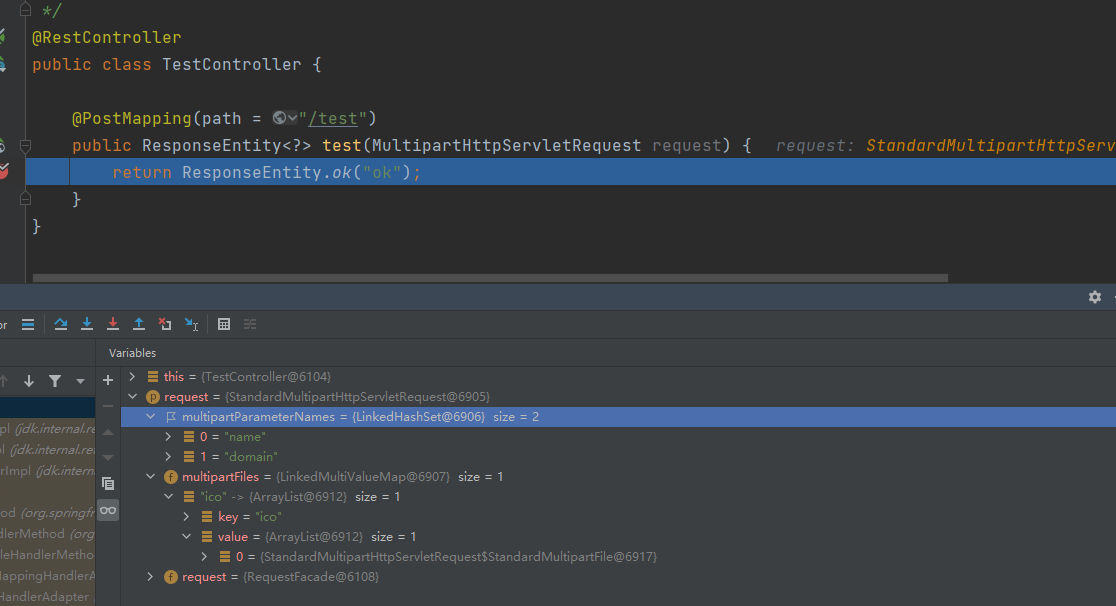 The client written later can call this interface directly for debugging.

Module that encapsulates the conversion of request bodies into byte containers

You can try adding two lines of code to print the request body. 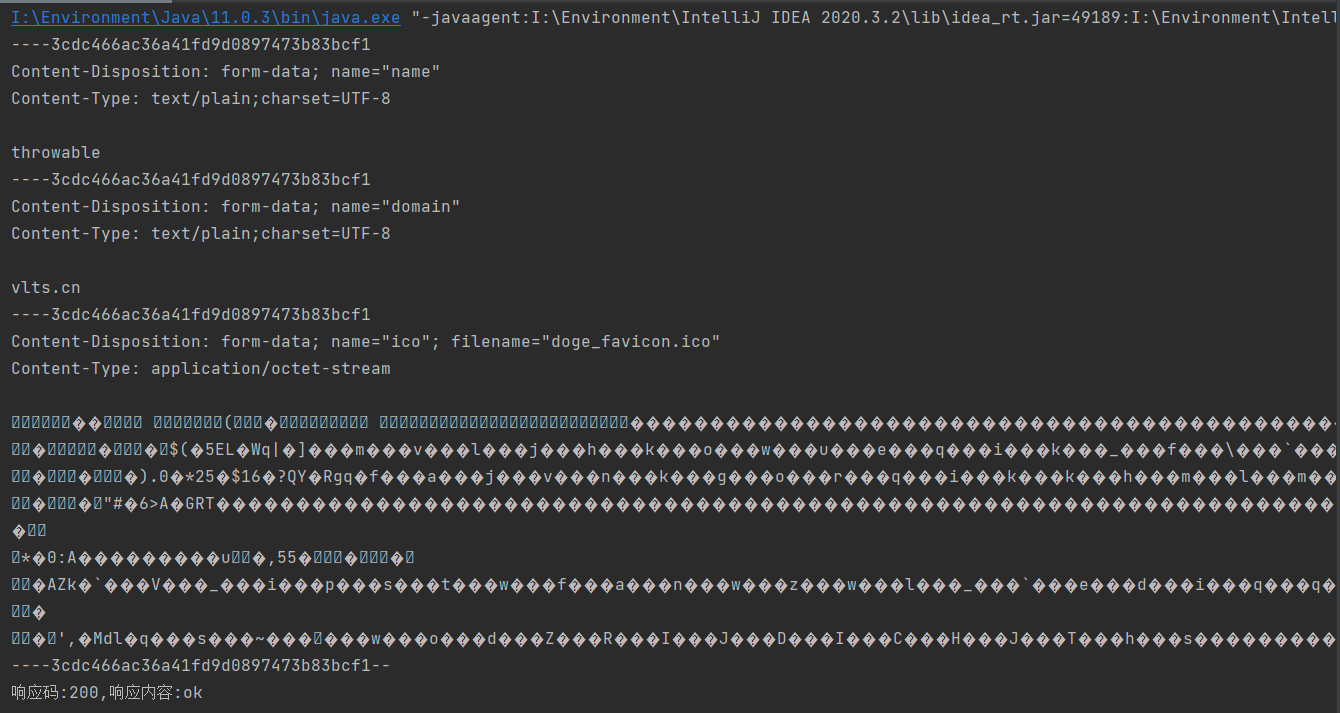 JDK11+ built-in HTTP client implementation, the specific entrance is java.net.http.HttpClient, the implementation code is as follows.

The built-in HTTP components are almost all using Reactive programming model, using a relatively low-level API, which is more flexible but not as easy to use.

The media type multipart/form-data is commonly used in HTTP requests under the POST method, and is relatively uncommon as an HTTP response.