In autonomous driving, there are several coordinate systems involved from the car’s sensors to global positioning, which are briefly organized below. 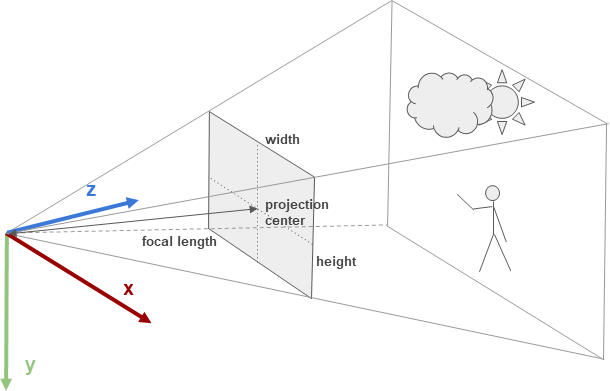 The orientation of the camera coordinate system is generally: X -> Right, Y -> Down, Z -> Front 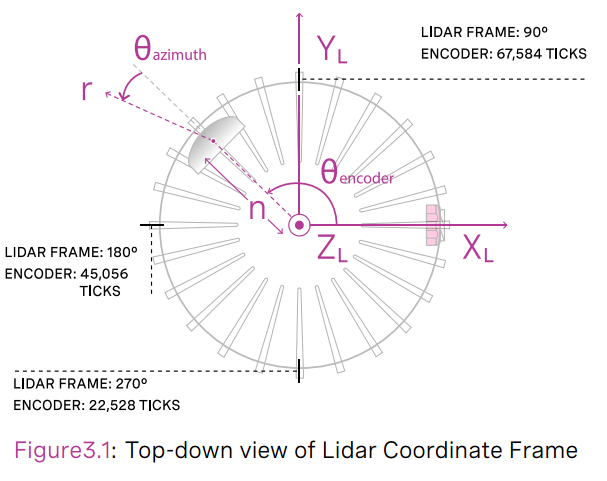 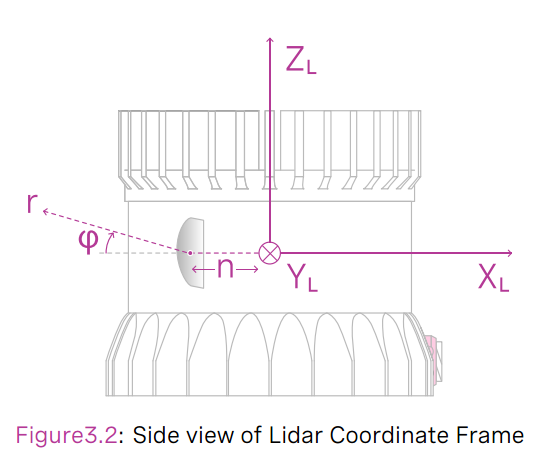 Unlike cameras and LiDAR, IMU, GPS and tachometer do not collect environmental information, but directly measure the state of the sensor itself by different principles.

The measurement principle of IMU can be found in my previous blog: IMU Measurement Model. IMU can be divided into 6-axis and 9-axis, 6-axis IMU contains accelerometer and gyroscope. IMU itself has a coordinate system defined as shown below. 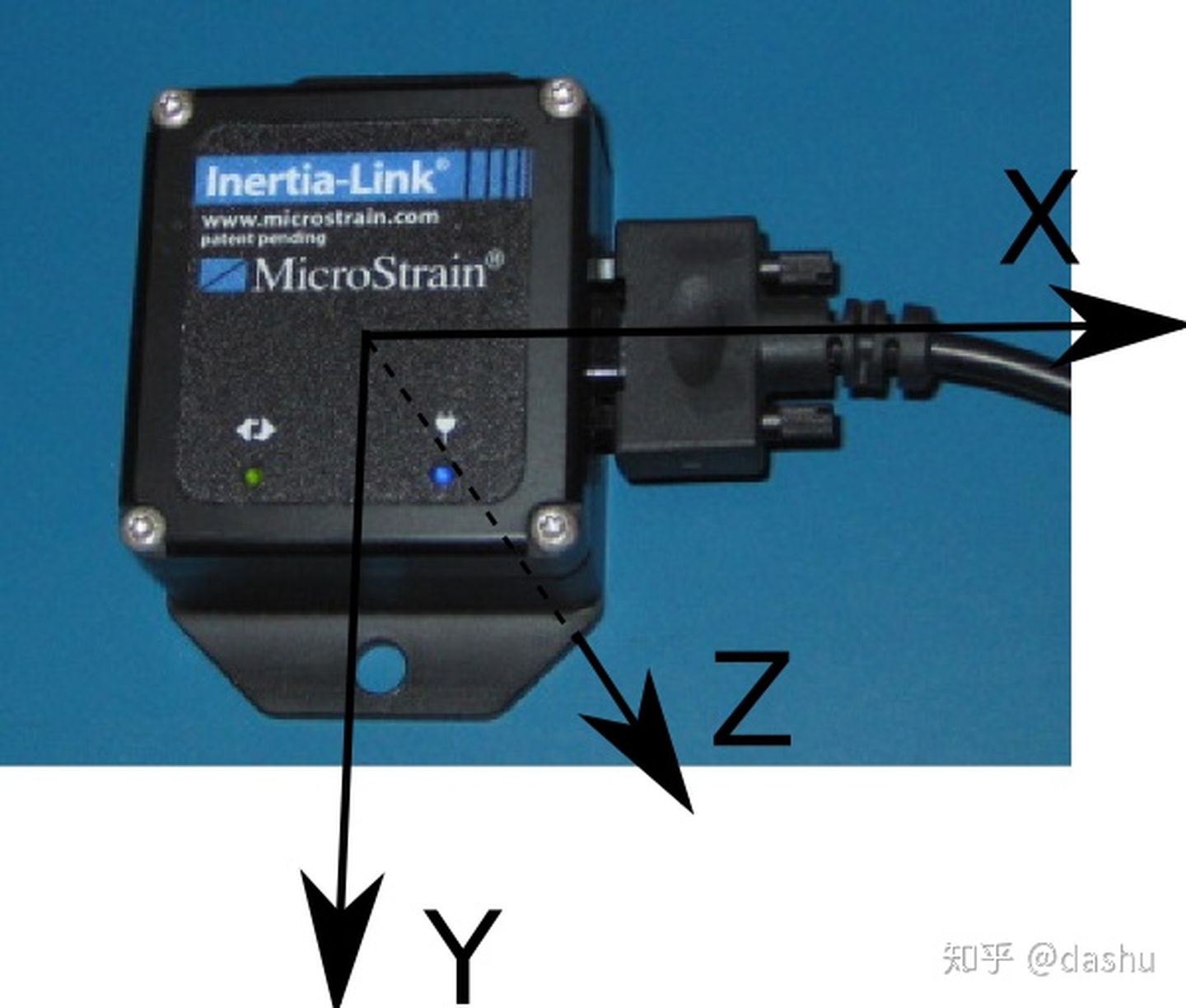 A wheel tachometer usually has no coordinate system of its own. The measurement of a single encoder is the speed of that wheel. The tangential velocity at the center of the line connecting the two wheels can be obtained by combining the encoders on both wheels with a checkpoint model. This is shown in the following figure. 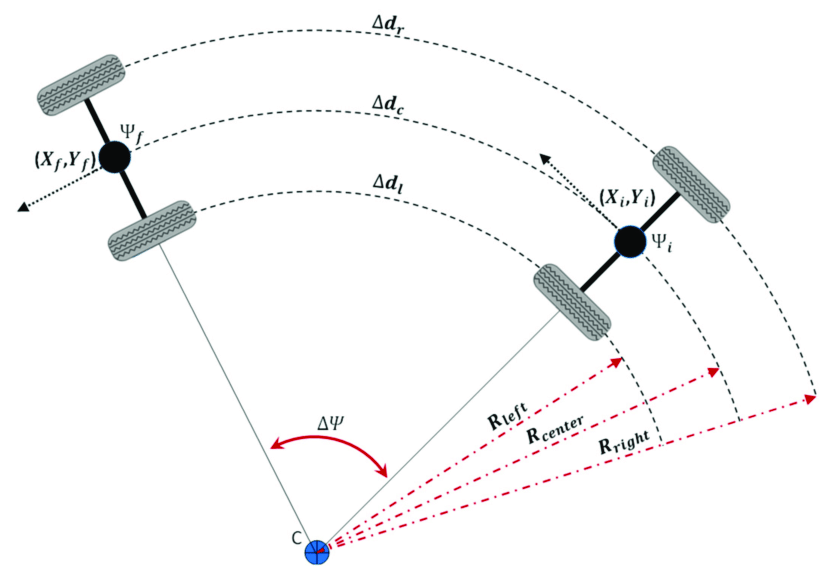 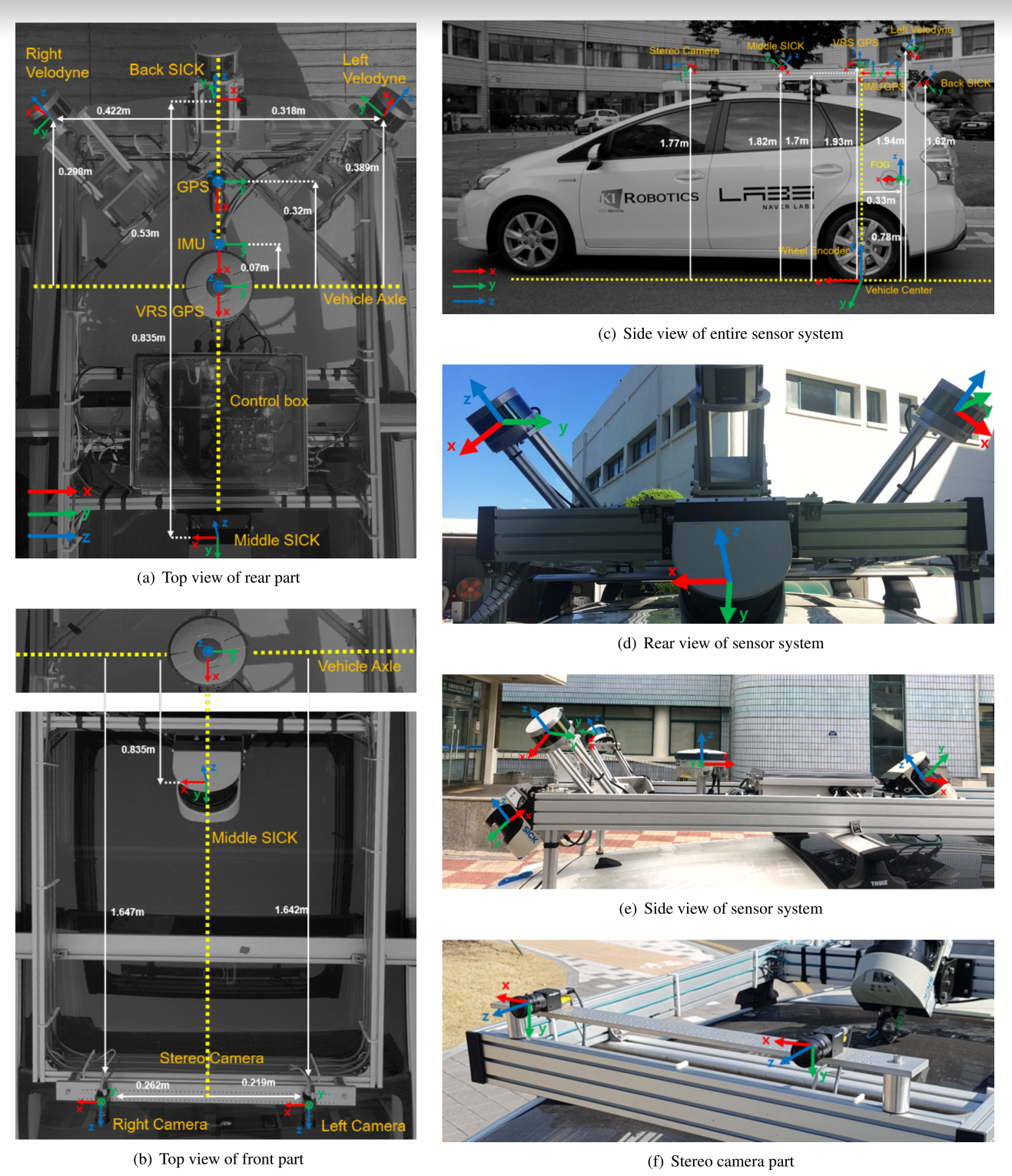 The geocentric ground-fixed coordinate system (Earth-Centered,Earth-Fixed, ECEF) has the origin at the center of mass of the Earth, the x-axis points to the intersection of the prime meridian and the equator, the y-axis is perpendicular to the xOz plane (i.e., the intersection of 90 degrees East and the equator), and the z-axis points to the North Pole, and its relationship with the navigation coordinate system (in the case of ENU) is shown in the following figure. 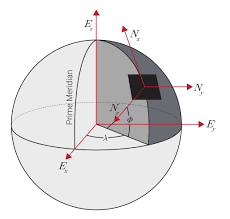 where a and b are the radii of the long axis and short axis of the Earth, respectively.

where R=6371000 is the radius of the Earth, and ϕ,λ are the latitude and longitude of the two points, respectively. To be less demanding in terms of accuracy, the equation can be simplified as

The UTM coordinates divide the Earth into 60 longitude and 20 latitude zones. The following figure shows. 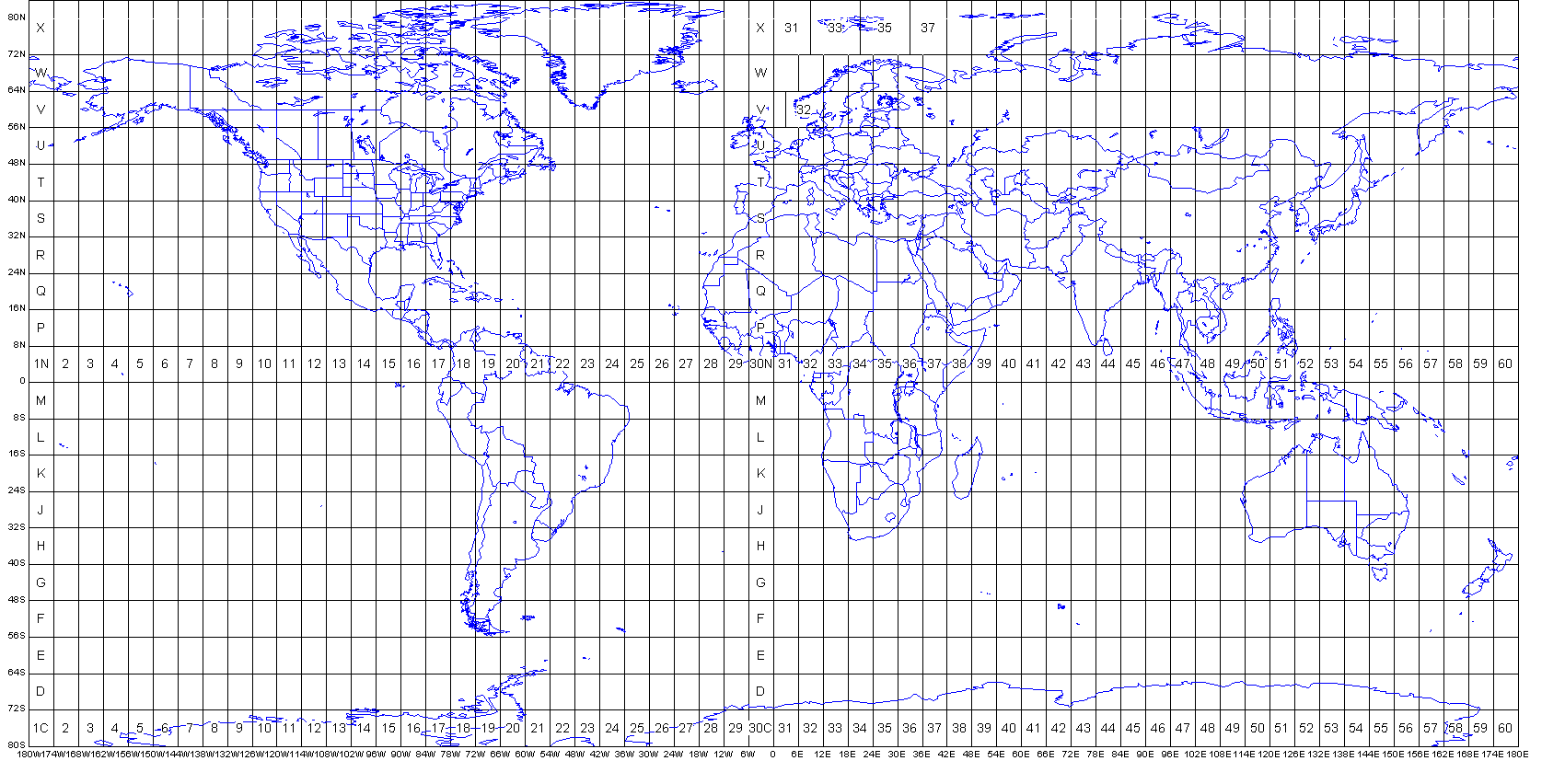 Web Mercator is capable of projecting latitude and longitude as two X/Y coordinates. The computational relationship is

The inverse projection relationship is

In general, the relationship between different coordinate systems for a typical positioning and map building scenario situation is as follows.