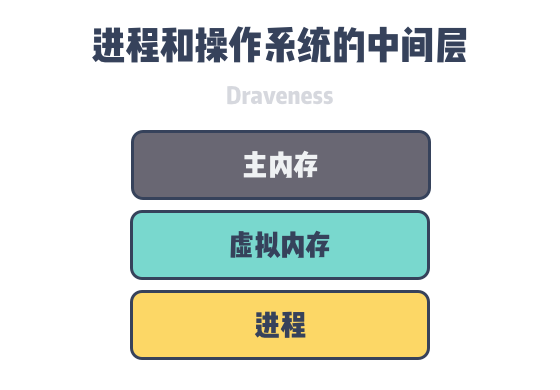 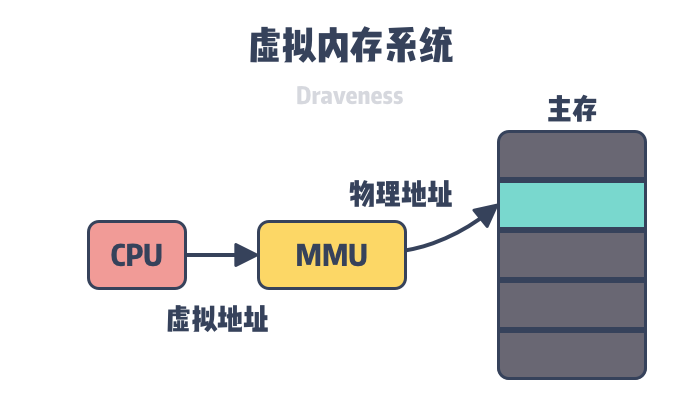 Primary storage is a relatively scarce resource, and although sequential reads are only 1 order of magnitude faster than disk, it provides extremely fast random access. 100,000 times faster than disk for random reads from memory, taking full advantage of the random access speed of memory is an effective way to improve program execution efficiency.

We can think of virtual memory as a slice of space on disk. When a portion of this space is accessed more frequently, that portion of data is cached in main memory on a page-by-page basis to speed up CPU performance in accessing data. 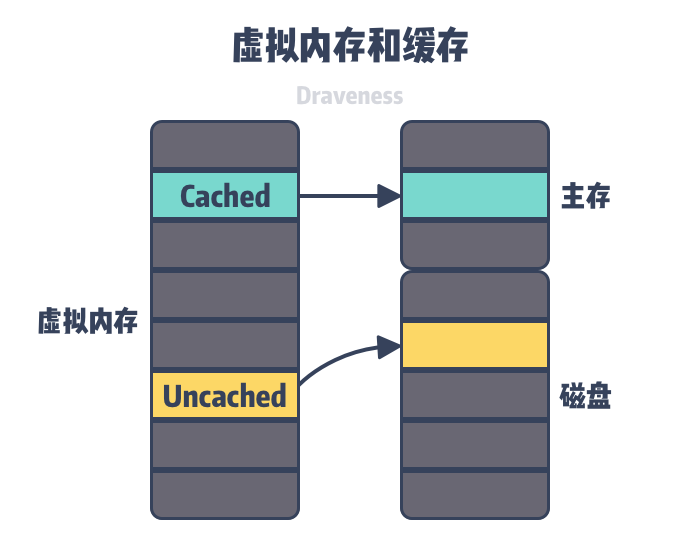 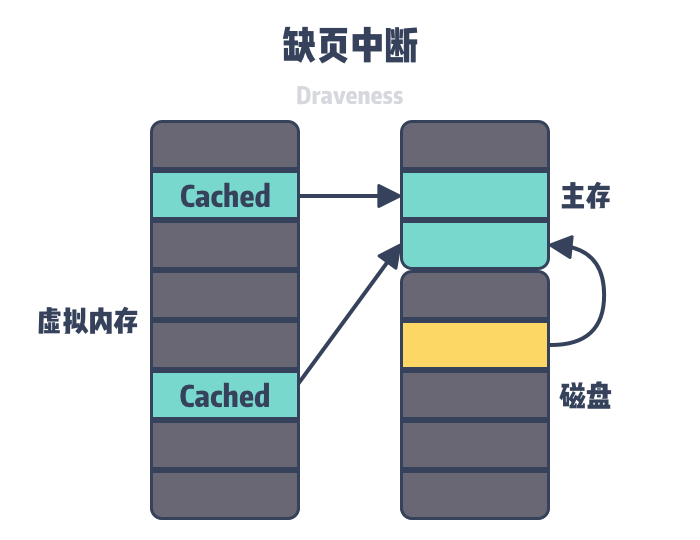 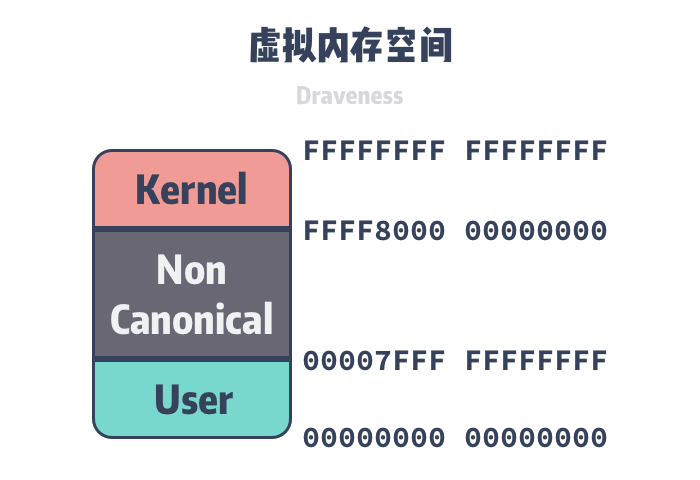 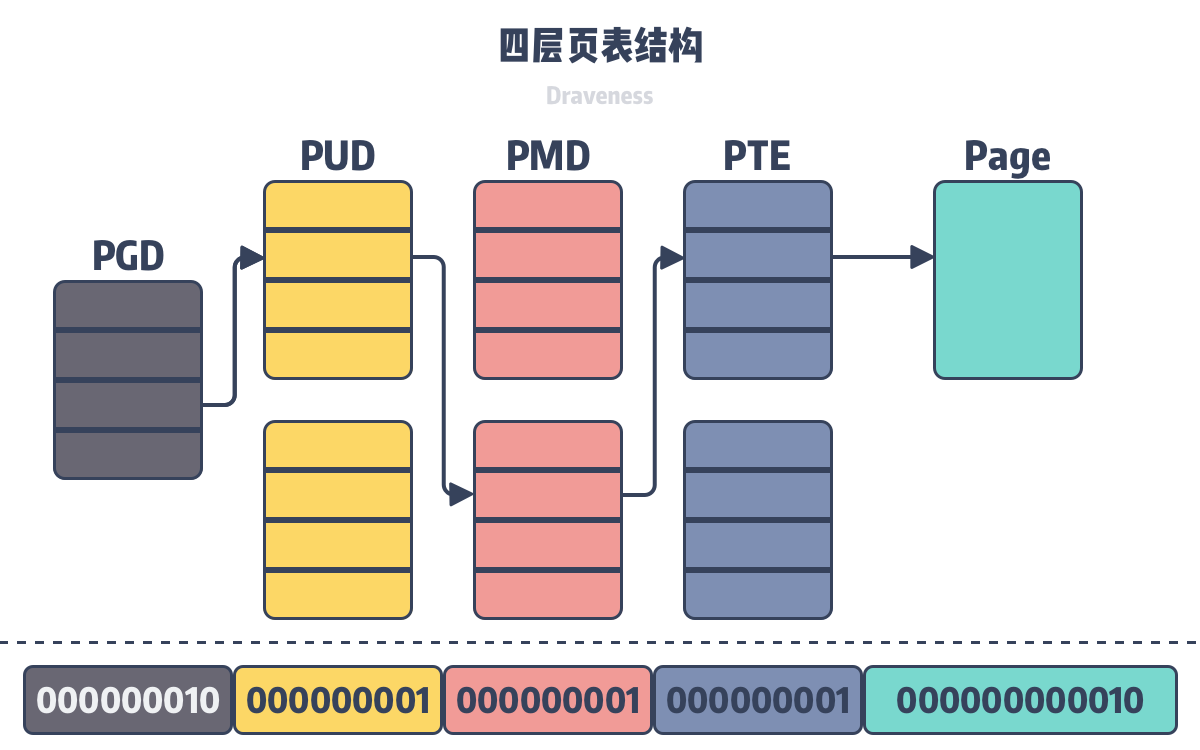 In the four-layer page table structure shown above, the OS will use the lowest 12 bits as the page offset, and the remaining 36 bits will be divided into four groups to indicate the index of the current level in the previous level, and all virtual addresses can be used to find the corresponding physical addresses using the above multi-layer page table. 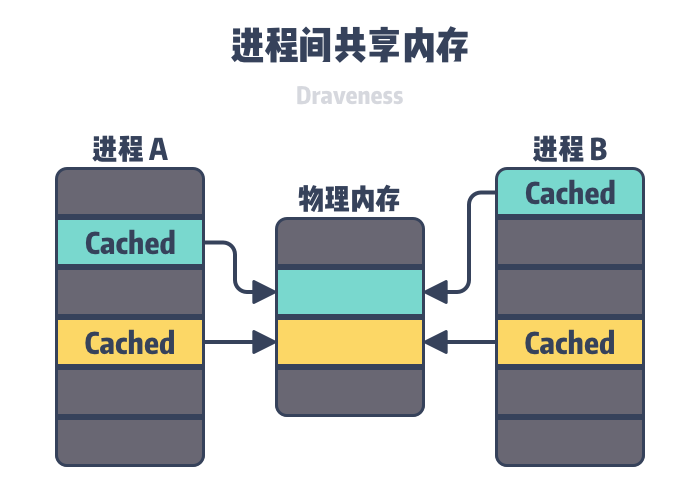 User programs in the operating system should not modify read-only code segments, nor should they read or modify code and data structures in the kernel or access private and other processes’ memory. If it is not possible to restrict memory access to user processes, attackers can access and modify other processes’ memory to affect the security of the system. 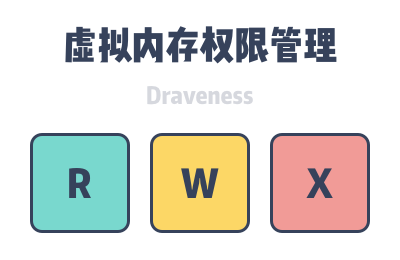 The memory management unit can decide whether the current process has permission to access the physical memory of the target, so that we end up converging all the functions of permission management into the virtual memory system, reducing the number of code paths that could be at risk.

The virtual memory design approach can be considered a common tool in software engineering, by combining the respective advantages of disk and memory, ** using the middle layer to schedule resources more rationally to fully improve resource utilization and provide a harmonious and unified abstraction** , while similar caching logic is also more common in real business scenarios.

To conclude, let’s look at some of the more open related issues, and interested readers can think carefully about the following questions.