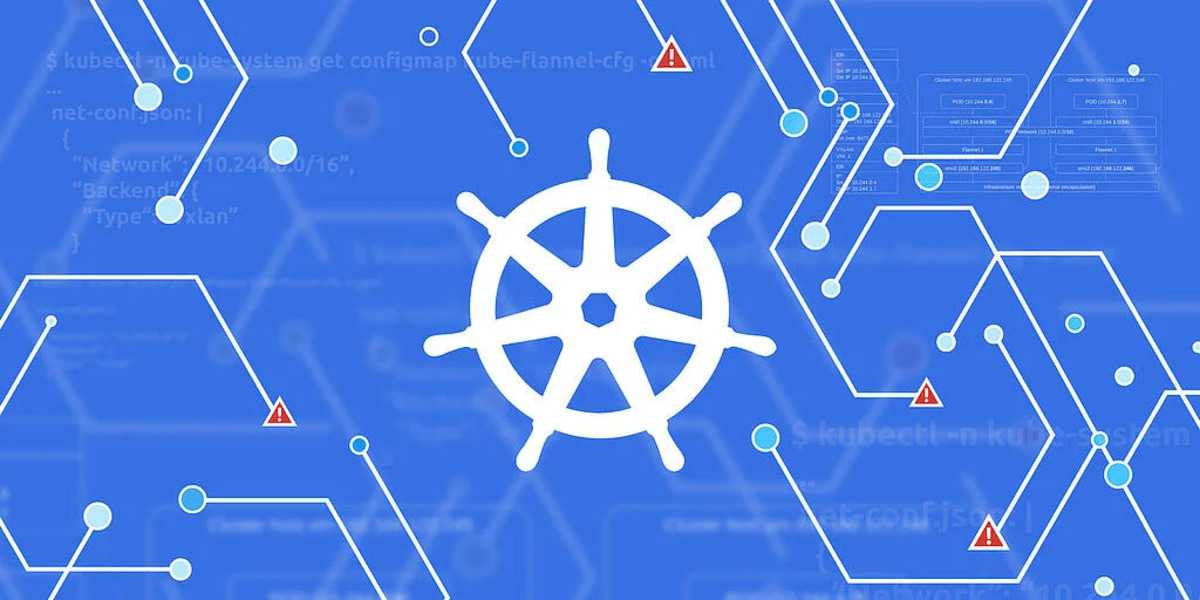 Kubernetes, often abbreviated as K8s, is an open-source system for automating the deployment, scaling, and management of containerized containerized applications in an open source system. The system was designed by Google and donated to the Cloud Native Computing Foundation (Linux Foundation). It is designed to provide a platform for automated deployment, scaling, and running application containers across host clusters. It supports a range of container tools, including Docker and others.

In this article, we will explain how to resolve the error dial tcp 127.0.0.1:10248: connect: connection refused when kubeadm init is initialized.

If you are trying to run Kubernetes and trying to initialize the Kubernetes cluster using sudo kubeadm init, there is a high probability that you will get the following error.

Use your favorite editor, but here in this tutorial use vim to create the configuration file /etc/docker/daemon.json and add the following line.