When we develop HTTP Server, we often have the need to cache the interface content. For example, for some hot content, we want to cache it within 1 minute. Caching the same content in the short term will not have a material impact on the business and will also reduce the overall load on the system.

Sometimes we need to put the caching logic inside the Server, rather than on the gateway side such as Nginx, because we can easily clear the cache as needed, or we can use other storage media such as Redis as the caching backend.

The caching scenario is simply to fetch from the cache when it is available, and fetch from a downstream service when it is not, and put the data into the cache. This is actually a very generic logic and should be able to be abstracted out. Thus, the caching logic does not need to intrude into the business code. 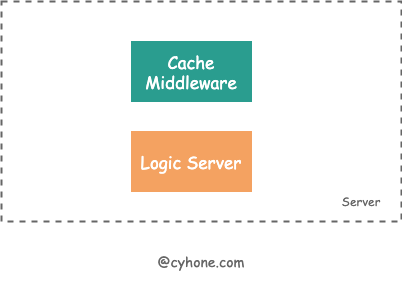 Therefore, I redesigned a cache middleware: gin-cache. From the stress test results, the performance is significantly better compared to gin-contrib/cache.

gin-contrib/cache is an official cache component provided by gin, but this component is not satisfactory in terms of performance or interface design. As follows.

I also made a pull request for gin-contrib/cache for the first performance aspect, but the other aspects, especially the interface design, made me think that this library might not be the final answer.

I decided that I might as well implement a new library that would meet these needs.

gin-cache was born. Its implementation can be found at github.com/chenyahui/gin-cache.

In terms of performance, compared to gin-contrib/cache, which caches as it writes, gin-cache only caches the final response after the entire handler is finished. The entire process involves only one write cache operation.

In addition, there are other performance optimizations in gin-cache:

A common problem encountered in cache design is cache breakdown. Cache blowout means that when a hot key expires in its cache, a large number of requests will not be able to access the cache corresponding to the key, and the requests will be sent directly to the downstream storage or service. The large number of requests in a single moment may put great pressure on downstream services.

For this problem, golang has an official singleflight library: golang.org/x/sync/singleflight, which can effectively solve the cache hit problem. The principle is very simple, interested parties can directly search the source code in Github to see it, this article will not discuss.

I did a benchmark stress test on gin-contrib/cache and gin-cache using wrk with a Linux CPU of 8 cores and 16G memory.

We use the following command for the stress test:

We conducted stress tests on both MemoryCache and RedisCache storage backends separately. The final results are very impressive, as seen in the graph below. 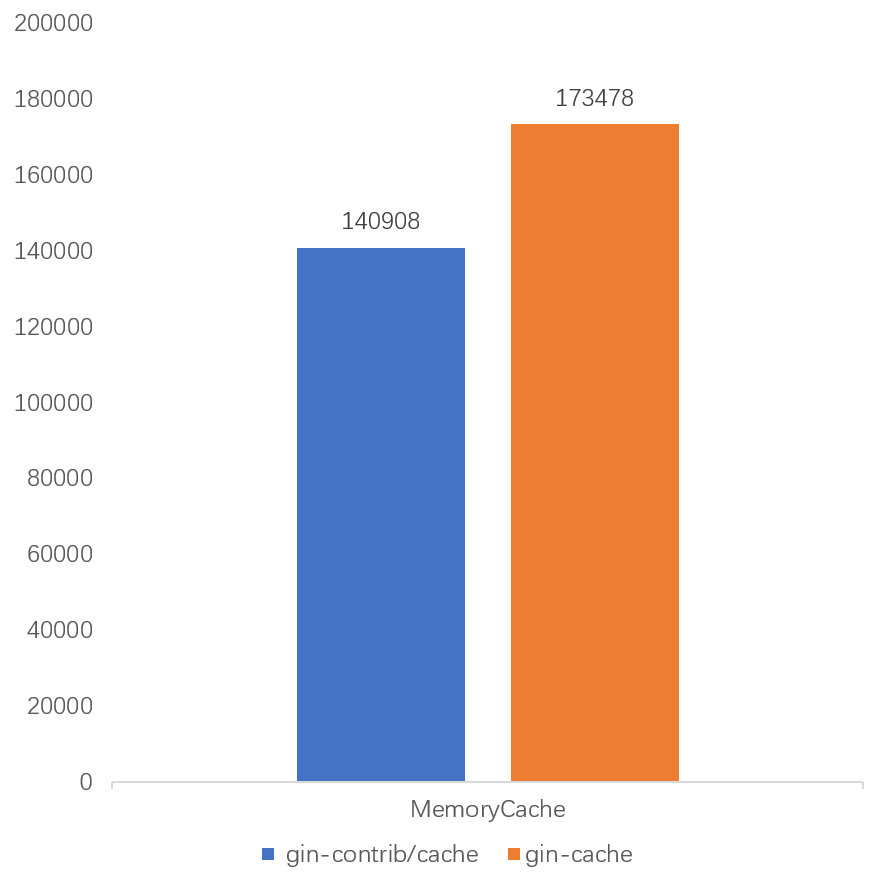 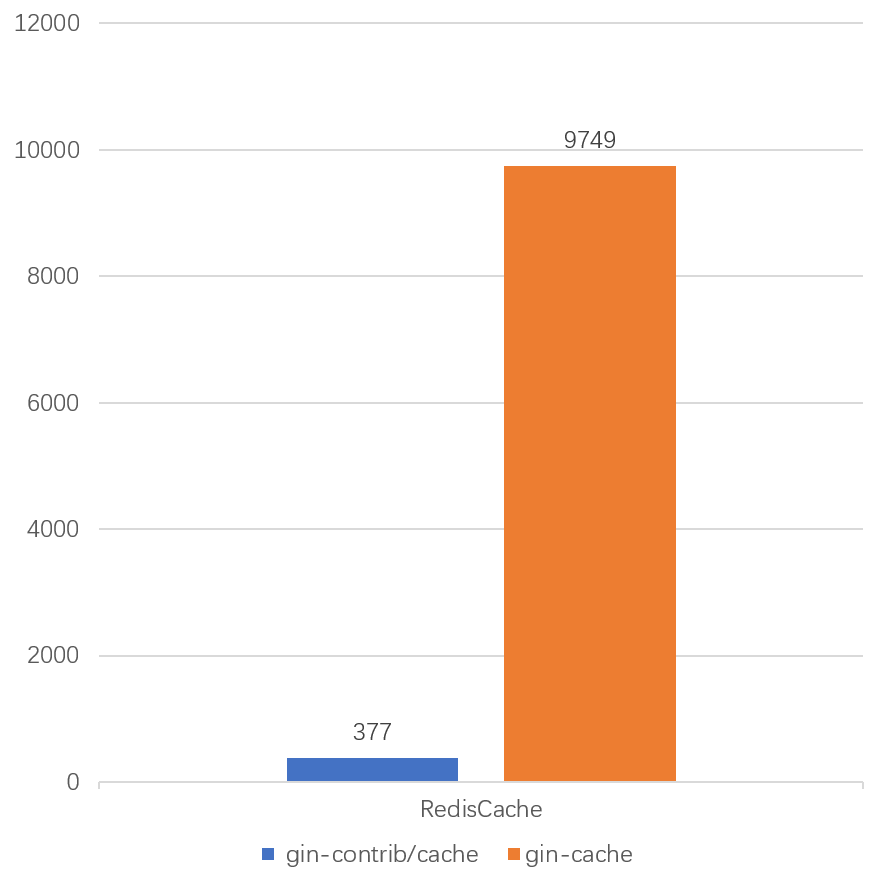 Moreover, the design comparison shows that the advantage of gin-cache will be more obvious when the handler requests are more time consuming.