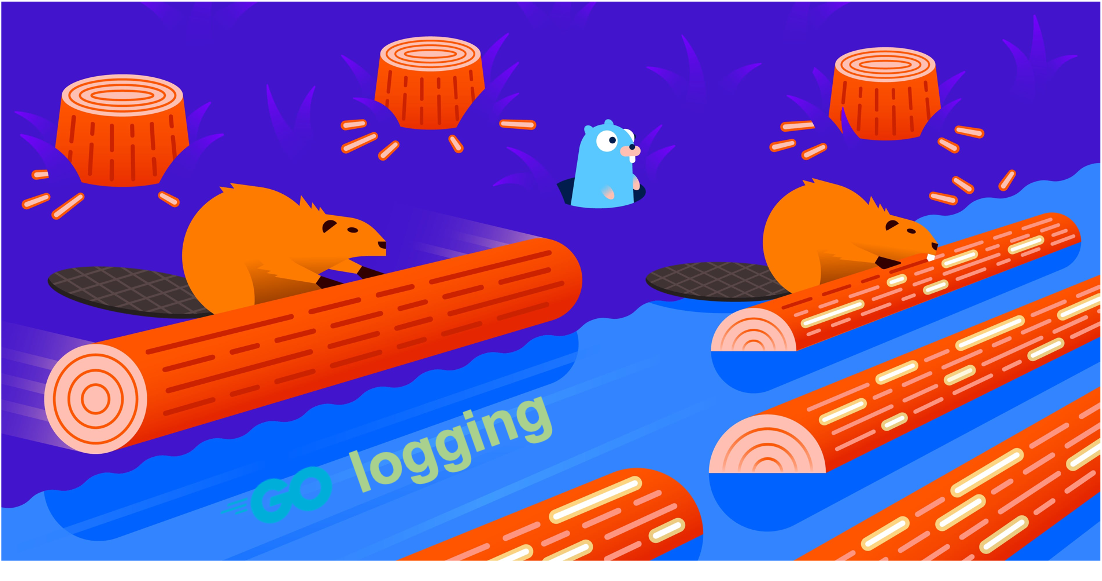 Go is a back-end language that is known for developing various services, middleware and system platforms. When learning Go, logging is not indispensable or even unnecessary, but once we get to the real Go engineering practice, output logging is an inevitable problem we must face.

Most of the services developed by Go have the property of continuous and autonomous operation, usually running 7×24 hours, and it is impossible for the development and operation personnel to keep an eye on the running state of the service, which requires recording the running log of the service. The essence of logs is to be checked. Through logs, we can.

In today’s cloud-native era, where Observability is all the rage, logs are known as “the three pillars of Observability” (the other two are metrics and tracing), and is an essential part of cloud-native system devops. 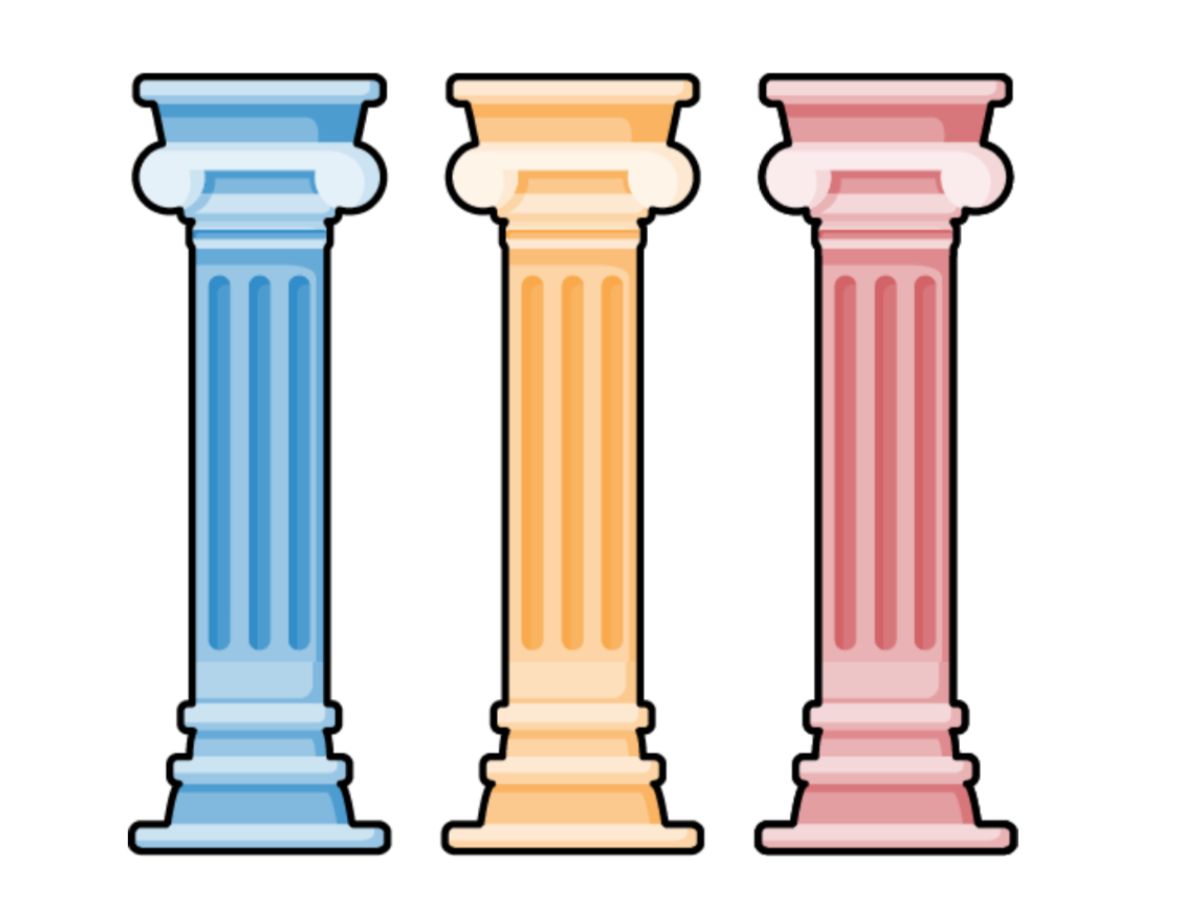 So what is the current state of Go’s support for logging output in Go engineering practice? What are the problems? What are the common problem-solving approaches? And what are the community efforts and expectations? In this article, I’ll talk about these issues.

I. The State of Go Logging

Go is a “bring-your-own-battery” language that works out of the box. This means that there are ready-made log packages in the Go standard library for developers to use.

As part of the Go standard library, the Go log package is very easy to use. You can simply import the log package and output logs to standard errors (stderr) without having to do any creation or setup operations, because the log package has a built-in default logger named std:

This pattern of having a default logger instance built in is also emulated by many third-party logging packages. The following is a simple example of using the default logger to output logs.

Output of the above example program.

We see: go log provides a printf-like style log API, which means that the code will work just as well if the log in the code is replaced with fmt. go log supports three types of APIs.

The go log package allows for some “customization” of the logger through the following three export methods.

A Google internal use, Go version of glog is also available under the golang organization of github.

Note: glog is google’s own internal logging package, and does not accept external PRs for adding features.

glog supports hierarchical logging and provides a dedicated API to output logs by specific log level, such as: InfoXx, WarningXx, ErrorXx, FatalXx, etc. The following is an example of using glog.

glog specifies the log level by flag, so you must call the Parse function of the Go standard library flag package to parse the command line flag before using glog to output the log. executing this example, the output is as follows.

Note: Using -logtostderr makes the log output to the standard error, otherwise the default output is to a temporary file in the system temporary file directory; if you want to output the log to a specific directory, you can remove -logtostderr and specify -log_dir, but we can’t specify the log file name, glog has a set of built-in automatic naming mechanism for log files.

Although there are many differences between glog and the standard library log package, they generally belong to a class of log packages that share a common feature: Developers need to compose an unstructured log by themselves through the class Printf API, such logs are easy for humans to read, but not for machines to read (parse).

We can easily see that this is a legitimate json data, such log packages mostly use json as the output form of structured logs. And, even if some packages provide a Printf-like API, they actually just use a self-assembled string as the value of a specific key (e.g., the zap package uses msg).

The vast majority of third-party log packages open-sourced by the Go community belong to this type of structured logging package, including the two most highly ranked and widely adopted packages on github, sirupsen/logrus and uber-go/zap. 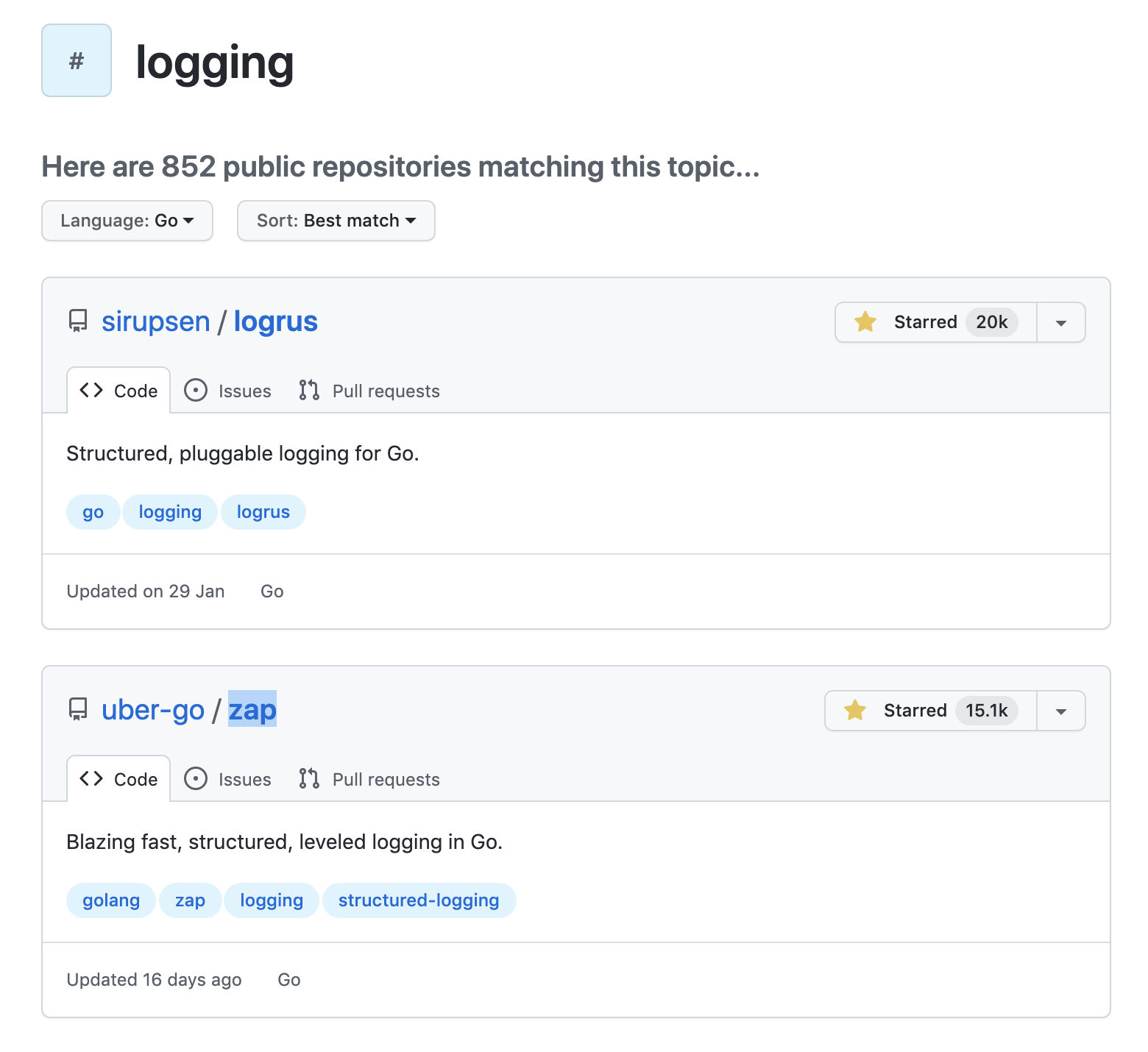 I use uber/zap in production, and I’ll talk more about how to use the zap package when I get a chance.

The main reason for the popularity of structured logging packages is that they are easy to be “read” by machines, nowadays it is no longer a best practice to “write” logs to a centralized logging platform of class [ELK] for review, but a must.

Some say that performance is also a consideration. That’s true, or at least I would focus on a high-performing logging package in my selection. For example: zap beats std log in concurrent benchmark.

What you may not know is that zap performance is actually inferior to std log under a single goroutine.

However, which Go application as a backend service today does not start several goroutines? Concurrency is the main scenario for log applications.

Whether you choose the unstructured std log package or the structured, high-performance zap log package, you will still encounter some problems during the application. Next, let’s take a look at the main problems that exist in the engineering practice of logging.

But these are not the main problems, log selection can refer to the most widely used community log package; log performance can be judged by a simple benchmark; log settings, look at the doc and example provided by each package can mostly be handled.

Now I have a Go project P1, P1 relies on uber/zap package to output log. through the previous understanding of zap, we know that zap output log style is like this.

Now P1 wants to implement distributed and strongly consistent data synchronization based on the dragonboat package, but dragonboat uses a custom logger, whose internal module outputs logs in the style of

We see: the problem arises: P1 outputs some logs in zap log format and some in dragonboat’s custom format, which is not only difficult for human to read, but also impossible for the machine to parse.

The good thing is that the dragonboat package is kind enough to provide an external export function SetLoggerFactory to set its internal logger, but only if the type of the logger instance set should satisfy the following interface type.

The good thing is that the zap package provides a “Sugar” style Printf-like API that can be used to adapt the above ILogger interface, we take the dragonboat-example as an example to adapt the project to the zap-style log, we provide a log.go file for the helloworld project with the following source code.

Then use the SetLoggerFactory provided by dragonboat to reset the logger instance used internally by dragonboat in the main.go of helloworld.

When we run the helloworld example after this change, we can see that its output log style has changed to zap style.

Here, some people may say: Adapting a logging package seems to be okay! In fact, if you come across a package like dragonboat, it means we are lucky that it provides a logger interface for you to adapt, but what if it doesn’t provide such an interface? What if zap didn’t provide a Printf-like API? We can’t even blend zap with dragonboat like above.

Furthermore, I’d say the seriousness of the problem lies in the uncertainty that comes from the unpredictability of future logging interface format compatibility with some newly introduced third-party package, and the root of the problem lies in the fact that there is no official Go logging interface for all projects to follow.

As we said earlier in the state of logging, the Go standard library Logger is a structure, a concrete implementation, and not decoupled.

So what do we do when we encounter such engineering problems? In the absence of a unified log interface provided by Go, we may encounter the following two scenarios (Project P, Dependency D).

The Go community can only take the peripheral route, so there are many Go community version of java-like SLF4J(Simple Logging Facade for Java) projects, such as logr, slf4go, etc. The more active log API at the moment is the logr project, which provides adapted implementations of most major log packages. If you don’t have a better solution, you can think about adopting logr’s API specification.