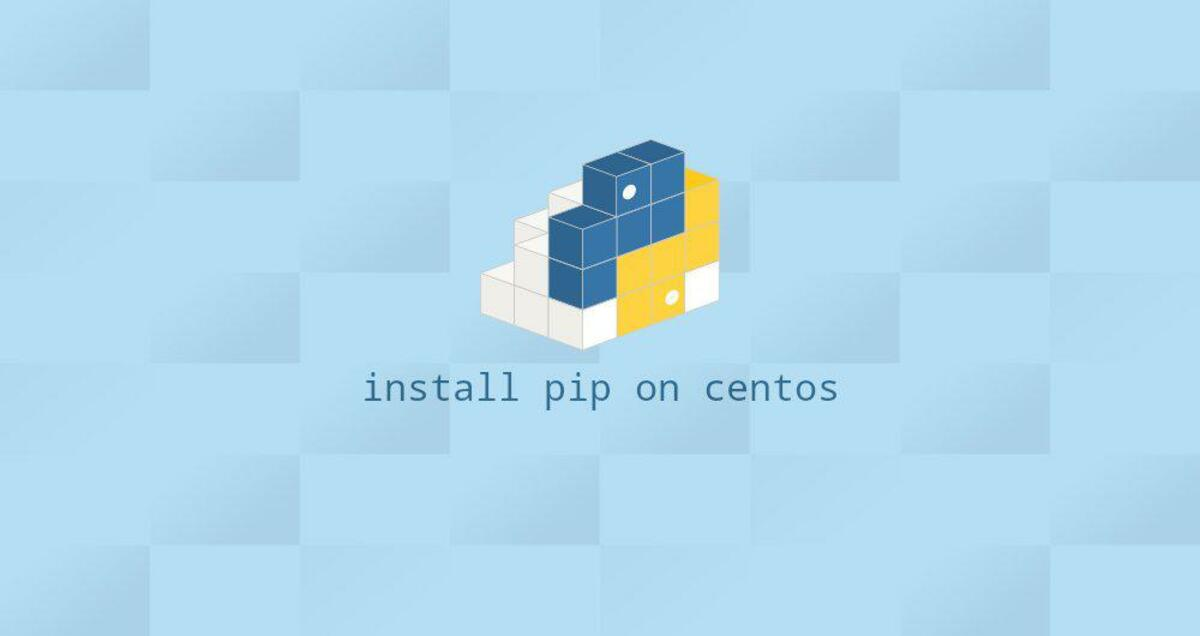 Pip is a package management system that allows you to install, remove and manage packages written in Python. It can be used to install packages from the Python Package Index (PyPI) and other indexes.

In this tutorial, we will explain how to install pip for Python 2 and 3 on CentOS 8, and cover the basics of how to use pip to manage Python packages.

Python 2 packages are named with the prefix “python2”, while Python 3 modules are prefixed with “python3”. For example, to install the paramiko module for Python 3, you would run:

To install pip for Python 3 on CentOS 8, run the following command in a terminal as the root or sudo user.

This command will install Python 3.6 and pip. to run Python 3, you need to explicitly type python3 and to run pip type pip3.

Verify that pip is correctly installed by running the following command, which will display the pip version.

The version number may vary, but it should look like this.

To be able to install and build Python modules via pip, you need to install the development tools.

To install Python 2 and pip, enter the following command.

Verify the installation by typing the following.

To execute Python 2, type python2 and then run the pip type pip2.

In this section, we will cover some basic pip commands.

To install python modules using pip, run pip install and enter the package name. For example, to install a package named twisted, you would run the following command.

twisted is an asynchronous networking framework written in Python.

To install a specific version of the package, use the following format.

To uninstall a package, use pip uninstall followed by the package name.

To search for packages from PyPI.

To upgrade an installed package to the latest version, use the following command.