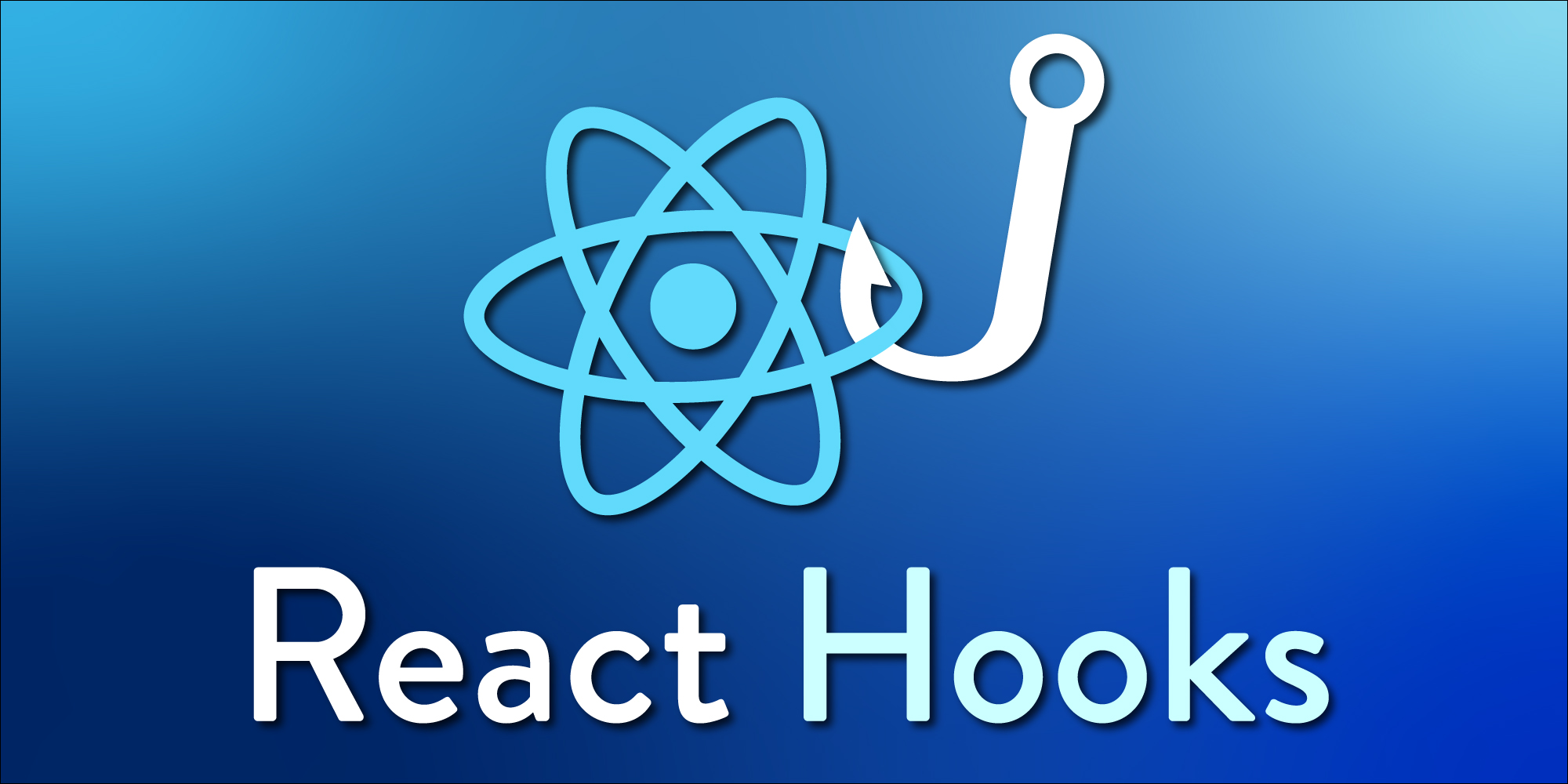 This article is about 15 minutes long, so I’m sure you’ll get something out of it. The article focuses on deepening your understanding of how hooks work by manually implementing a mock React yourself. It includes the most commonly used useEffect and useState implementations. I refer to some blogs and materials, and then manually organize their own practice.

Before mocking the implementation of React, we must understand some concepts.

A JSX is a normal javascript object that Babel translates into a function call called React.createElement(). The following two pieces of code, for example, are equivalent.

2. Rendering is actually executing a function

Each time a function component re-renders, it actually executes the component’s function once.

For example, the App component below is actually executing App(props) each time it re-renders.

First we implement the simplest React ourselves, with only the render function. render takes a Component as an argument and exampleProps represents the Props passed to the component.

In order to test this simple version of React, we need a component whose render function outputs some information.

Then apply it in practice to see the effect.

We Component rendered twice, and both renders printed log messages.

Next, we extend React to implement useState. useState can return a value and a dispatcher that can update it. useState accepts an initial value parameter that sets the initial value of the state.

Returns a stateful value, and a function to update it.

The function component uses useState to create and update the state of the component, which is one of the most common hooks in react. Let’s implement useState ourselves.

The function of closures is used here. We store the state values into React.state array and then create a currentSetter which is used to update the state values. Finally index is added to store the new state value. Due to the nature of closures, when there are multiple useState values within a component function, each cachedIndex is independent, so the state corresponding to each currentSetter is also independent. Another thing to note is that React.index = 0 must be reset in the render function, because the index must be 0 every time the component function is executed, because the hook is also executed every time.

Update the Component and add state to it.

The useState we simulated functions as expected. It is quite different from the actual useState in React, but it is enough to help us understand it.

useEffect is executed asynchronously, after the component function is executed. Here’s how the documentation describes useEffect, and I’ve excerpted a few of the most important features.

We will follow the above three features to implement our own useEffect.

We also update the Component to include the useEffect hook.

The final return object contains an unsubscribe, which is used to simulate the cleanup work of useEffect.

As you can see, the useEffect function is executed when the component is first loaded, and also when the name is changed, and finally the unsubscribe is called to perform the cleanup.

This is almost the end of the content, you must have a deeper understanding of hooks. There are more similar hooks that you can try to simulate yourselves, such as useCallback.