WSGI is a term often referred to in Python Web development, and is defined in Wikipedia as follows.

The Python Web Server Gateway Interface (abbreviated WSGI) is a simple and generic interface between a web server and a web application or framework defined for the Python language. Since WSGI was developed, similar interfaces have appeared in many other languages.

As defined, WSGI is not a server, not an API, not a Python module, but an interface specification that specifies the interaction between a server and a client.

The goal of WSGI is to provide a common API standard between the Web server and Web framework layers, reducing interoperability and forming a uniform invocation. According to this definition, a Web server that satisfies WSGI will pass two fixed parameters into the WSGI APP: a dictionary of environment variables and a callable object that initializes the Response. WSGI APP will process the request and return an iterable object.

By definition, we can implement a very simple App that satisfies WSGI.

As you can see, the App initializes the request with start_response and returns the body via yield. In addition to yield, it is possible to return an iterable object directly.

A simple WSGI APP is already included in the standard library wsgiref, which can be found in wsgiref.simple_server, and as you can see, this does the same thing.

Run the app as follows. 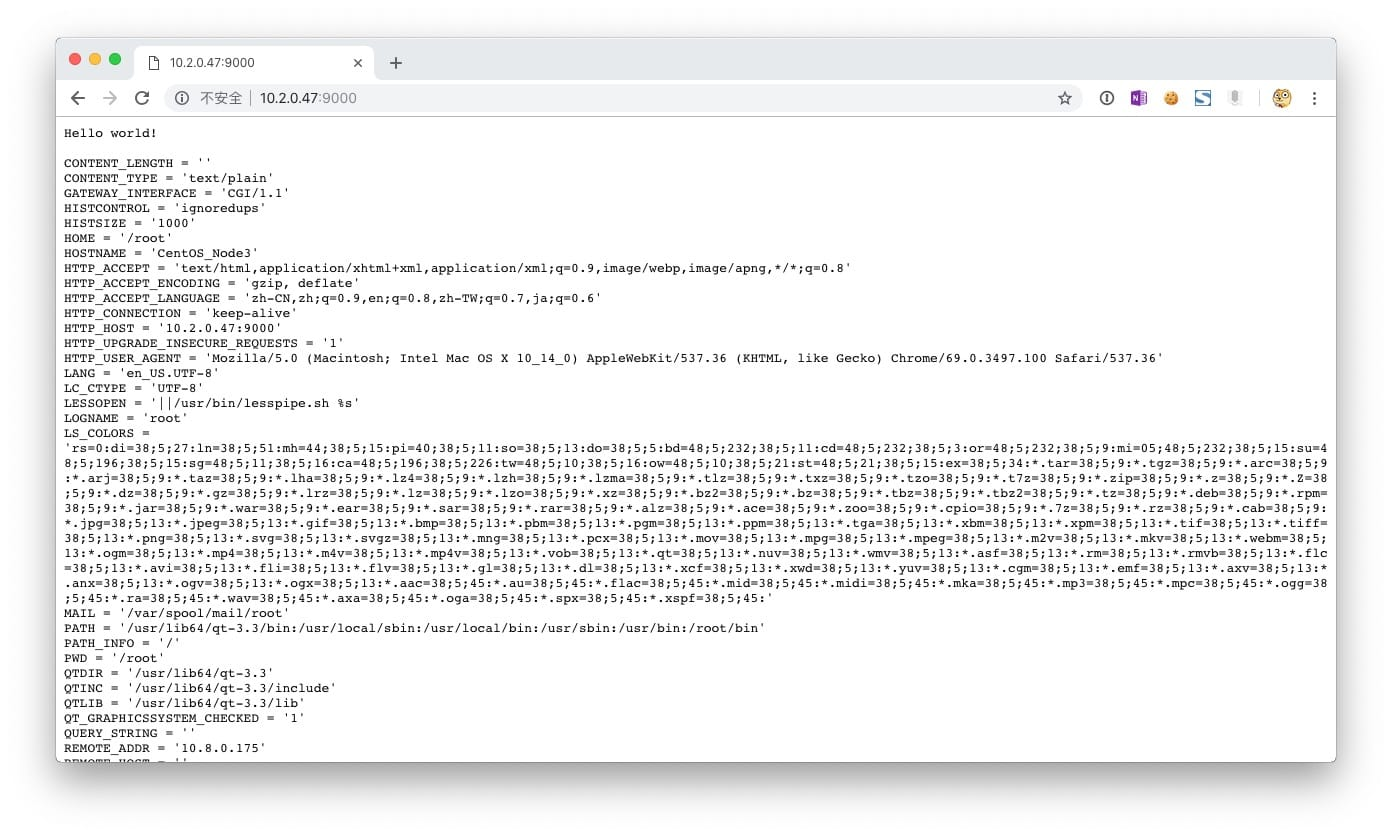 In Django, you can find get_wsgi_application in wsgi.py under the default app, and Django creates and returns a WSGIHandle through this method, which is, in essence, still a WSGI APP, see its __call__ method.

You can basically guess what the WSGI server does from the way the WSGI APP is written, so you can try to implement a rudimentary WSGI server.

For real (usable) WSGI servers, such as Gunicorn, there is a class method called handle_request implemented in different workers (in the gunicorn.worker module), which is the method that calls the WSGI APP and completes the Response assembly. worker implementations differ slightly, but the code is relatively common.

This is the code that calls the WSGI APP and writes the Body to the resp through a loop.

Because of the way WSGI is defined, multiple WSGI APPs can be written to nest and handle different logic, e.g.

This onion structure of the App is affectionately known as Russian nesting doll by Maslen.