There is no such thing as x32. x86 and x64 refer to the instruction set architecture of the CPU.

If you let the hardware compute, such as some addition and multiplication, loops and so on, you need the interface provided by the hardware, that is, the instruction set. This is what we often call machine language, which has reached the bottom of the computer.

In addition to Intel, it also licensed its patents to the now more famous Supermicro (AMD), which produced the CPU for the x86 architecture. Then in 1999 AMD made public the first 64 bit set to extend x86, an architecture called AMD64. Later Intel also introduced a compatible processor named Intel 64. Both are generally referred to as x86-64 or x64, ushering in the 64 bit era of x86.

There will be a question here, where did Intel go and why didn’t they take the lead in making 64 bit? In fact, intel did, in order to prevent other manufacturers from imitating, applied for many patents, and jointly designed with HP a new architecture IA-64, but the biggest problem is that it is not compatible with the previous x86, and the market response is relatively cold, and then cooled off.

Nowadays, the x86 architecture of the CPU is basically Intel and AMD.

The arm architecture is owned by the ARM company, which does not produce chips but rather licenses them for profit. The specific development can be found here . From Nokia to Apple phones and Android phones, it established its dominant position in the smartphone market. In 16 the ARM company was acquired by Softbank of Japan.

The Qualcomm Snapdragon series is the arm architecture that you often hear about now. 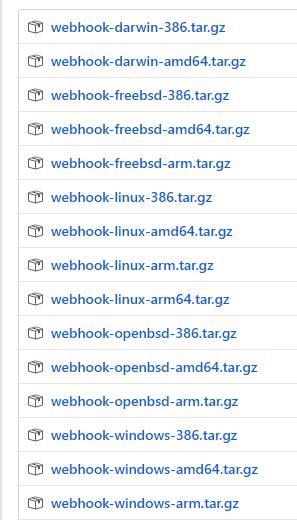 The command uname -a can be used in linux to see the architecture of the CPU.

Simple instruction set is an architecture of arm, the patent of which is in the hands of ARM, the main companies of this architecture CPU are Qualcomm, Samsung, Apple, Huawei Hesi, MediaTek and so on. This CPU is commonly used in cell phones, including Android and Apple.

If it is compatible with the previous instruction set architecture or operating system, then it may not be able to get around the various patent issues.

So now all kinds of company interests are closely linked, cooperation to win together.