Dynamic password, also known as One Time Password (OTP), is an efficient, simple and relatively secure password generation algorithm, which can be found everywhere in our lives and work, and as developers, we have more or less integrated two-step authentication mechanism in our business systems. So, what is the principle of dynamic password algorithm? 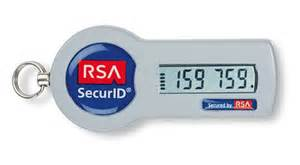 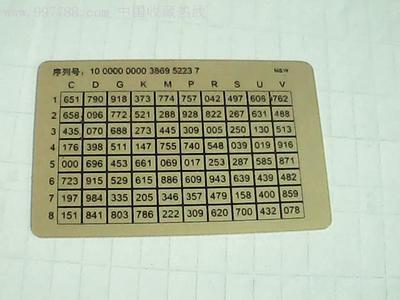 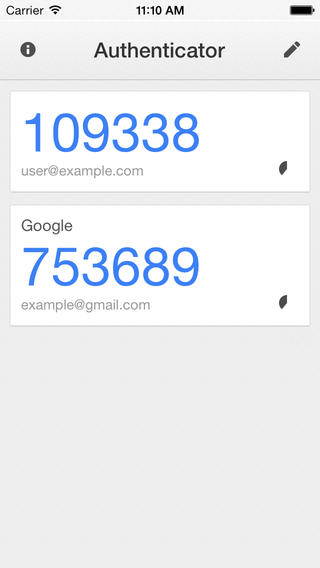 In general, there are two types of common dynamic passwords.

Before the real algorithm is introduced, it is necessary to add that the basic authentication principle of dynamic passwords is to share the key, also known as the seed key, and the same seed key used for an event count, or time value of the cryptographic algorithm calculation, the use of algorithms such as symmetric algorithms, HASH, HMAC. Remember this, this is the basis for the implementation of all dynamic cryptographic algorithms.

In the above equation.

Combined with the above formula, it is roughly described as follows.

Returning to the algorithm itself, after obtaining the 31-bit truncated result, we convert it to an integer value with no punctuation at the big end, which takes values from 0 to 2^31, i.e., 0 to 2.147483648E9, and finally we modulo this number by multiplying by 10 (digit exponent range 1-10) to obtain a remainder value, which is preceded by 0 to obtain the specified number of bits of We get the string with the specified number of digits.

The following code example is also available at Gist.

The above algorithm implements a small amount of code, the core is just a number of mask operations and bit manipulation according to the algorithm description.

From the above analysis, we can see that the generation of a dynamic password depends on the shared key and the value of the move factor, which remains constant, and ultimately only the move factor determines the result of the password generation. Therefore, in the HOTP algorithm, it is required that each time a password is successfully verified, the authentication server side as well as the password generator (client side) should add 1 to the counter value to ensure that a new password is obtained.

However, a problem is introduced here, if the communication between the authentication server and the password generator is out of sync due to a communication failure or other unforeseen circumstances, then the passwords generated by the two sides will not match correctly. In order to solve this problem, the algorithm suggests in the analysis that the authentication server side can take the initiative to try whether the new password regenerated after the counter minus 1 is the same as the password submitted by the client after the password verification fails, and if so, it can be assumed that the client counter is not synchronized, in which case it can pass the verification and ask the client to resynchronize the counter value.

In addition to the above mentioned problem of the counter not being synchronized, I was thinking that if the client has multiple password generators (assuming iPad and iPhone) generating passwords for the same account, then the synchronization of the counter between multiple devices may require a separate consideration.

Note: RFC 6238 mentions that in the TOTP algorithm, a different keyed hash algorithm can be specified, for example, in HOTP the HMAC-SHA1 algorithm is used, while in TOTP, in addition, HMAC-SHA256 or HMAC-SHA512 can be used.

The following code example is also available at Gist.

See, extremely short implementation code! A time-counting dynamic password algorithm was born. Such a simple algorithm, but the cornerstone of the security operation of many business systems, quite a four-two-thousand pounds of pleasure!

This article briefly introduced two common types of dynamic password generation algorithms, the algorithm itself is simple and uncomplicated, efficient and robust enough. The purpose of this article is to facilitate people like me who want to understand the core of the algorithm. There is still a lot of discussion about the security aspects of the algorithms themselves in the RFC documentation, so check it out if you are interested.