The origin of everything

Character encoding is mainly a solution to how to use the computer to express specific characters, but those who have basic computer theory knowledge know that all data inside the computer is based on binary, each binary bit (bit) has two states 0 and 1, we can combine multiple binary bits to express larger values, for example, eight binary bits can be combined to create 256 states, which is called a byte. This means that we can use one byte to map 256 different states, and if each state corresponds to one symbol, that is 256 symbols, from 00000000 to 11111111, thus establishing the most basic mapping relationship from the original computer values to natural language characters. In the 1960s, ANSI, the American National Standards Institute, developed a standard that specified the set of commonly used characters and the number corresponding to each character, which was the original form of character encoding, the ASCII character set, also known as ASCII code. ASCII code specifies the correspondence between English characters and binary bits. 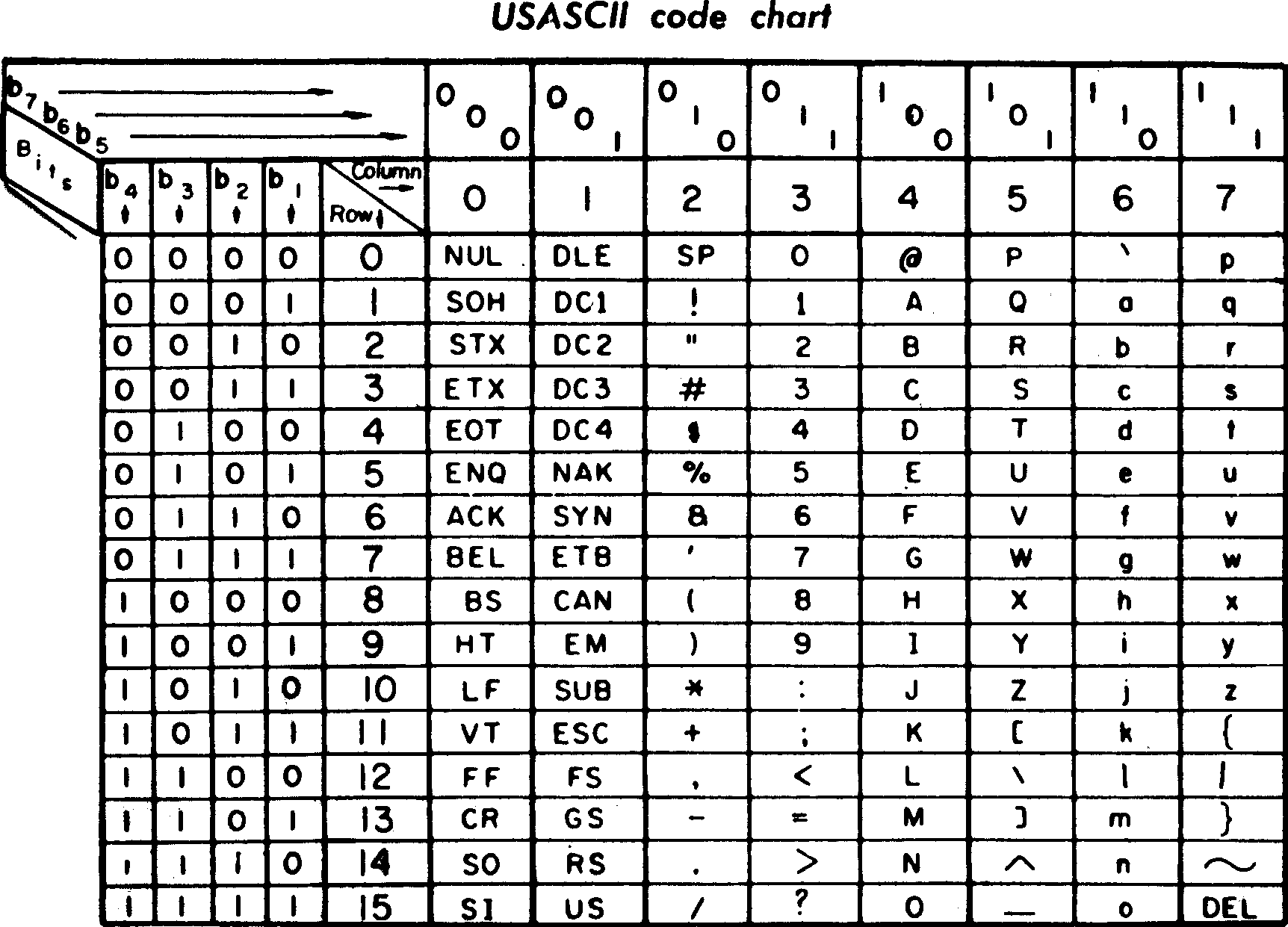 As computers developed, people gradually found that the 128 characters in the ASCII character set did not meet their needs. In English-speaking countries, a 128-character code was sufficient, but for non-English-speaking countries, people could not find their basic characters in the ASCII character set. For example, in French, there are note symbols above the letters, and it cannot be represented in ASCII code. So some people were thinking that ASCII characters only use the first 128 transformations of a byte, and the next 128 bits are perfectly usable, so some European countries decided to use the highest unused bits of the byte to program new symbols. For example, the French é is encoded as 130 (binary 10000010). In this way, these European countries use a coding system that can represent up to 256 symbols.

However, a new problem arises here. Different countries have different alphabets, so even though they all use the 256-symbol encoding, the letters represented are not the same. For example, 130 represents é in the French encoding, but the letter Gimel (ג) in the Hebrew encoding, and will represent another symbol in the Russian encoding. The different OEM character sets result in people not being able to communicate across machines to exchange various messages. For example, A sends a resume résumés to B, but B sees rגsumגs because the é character corresponds to 0×82 bytes in the OEM character set on A’s machine, while on B’s machine, due to the different OEM character set used, the decoding of the 0×82 bytes The character obtained is ג.

Note: The issue of Chinese encoding is very complex and will not be discussed in depth in this note, but it should be pointed out that although multiple bytes are used to represent a symbol, the GB-like encoding of Chinese characters is not related to the later unicode and UTF-8 encoding schemes.

From ANSI standards to ISO standards

The advent of unicode

Although we could access documents in different languages on one computer by using different character sets, we still could not solve one problem: displaying all characters in one document. At that time, people thought that if there was an encoding that could map all the language symbols in the world, giving each one a non-binary encoding, the garbled code problem would disappear. This is the unicode character set, which is, as its name suggests, an encoding of all symbols.

The unicode character set includes all characters currently used by humans, and is of course a very large collection, now sized to hold over a million symbols. Each symbol is encoded differently, for example, U+0639 for Arabic Ain, U+0041 for English uppercase A, and U+4E25 for Chinese character 严. unicode character set divides all characters into 17 levels according to their frequency of use, and each level has 2^16 or 65536 character spaces. For specific symbol correspondence tables, check the unicode official website, or the special Chinese character correspondence table.

The problem with unicode

In fact, unicode only defines a large, global character set with a uniquely determined binary code for each character, but does not specify how this binary code should be stored.

For example, the unicode code for the Chinese character 严 is the hexadecimal number #4E25, which is converted to a binary number of 15 bits (100111000100101), which means that the representation of this symbol requires at least 2 bytes. Other larger symbols may require 3 bytes or 4 bytes or even more.

The first problem is how to distinguish between unicode and ASCII, since the computer cannot know whether three bytes represent one character or three characters each. The second problem is that it is enough to use only one byte for English letters, but if each symbol is represented by three or four bytes according to unicode, then each English letter must be preceded by two or three bytes full of 0s, which is a great waste of storage, and the size of the text file will be two or three times larger, which is unacceptable.

They result in the following.

Since UCS-2/UTF-16 uses two bytes to encode ASCII characters, the storage and processing efficiency is relatively low, and since the high byte of the two bytes obtained from ASCII characters after UTF-16 encoding is always 0×00, many C language functions treat this byte as the end of the string and thus cannot parse the text correctly. Therefore, when UTF-16 was first introduced, it was resisted by many western countries, which greatly affected the implementation of unicode. The problem was solved by the invention of the UTF-8 encoding.

Note: Always remember that UTF-8 is one of the encoding implementations of unicode.

The most important feature of UTF-8 is that it is a “variable length” encoding. It can use 1 to 4 bytes to represent a symbol, and the byte length varies depending on the symbol.

The following table summarizes the encoding rules, and the letter x indicates the bits available for encoding.

Let’s take the Chinese character 严 as an example to demonstrate how to implement UTF-8 encoding.

For example, the most common web page messy code problem. If we encounter such a problem, we need to check the following causes. 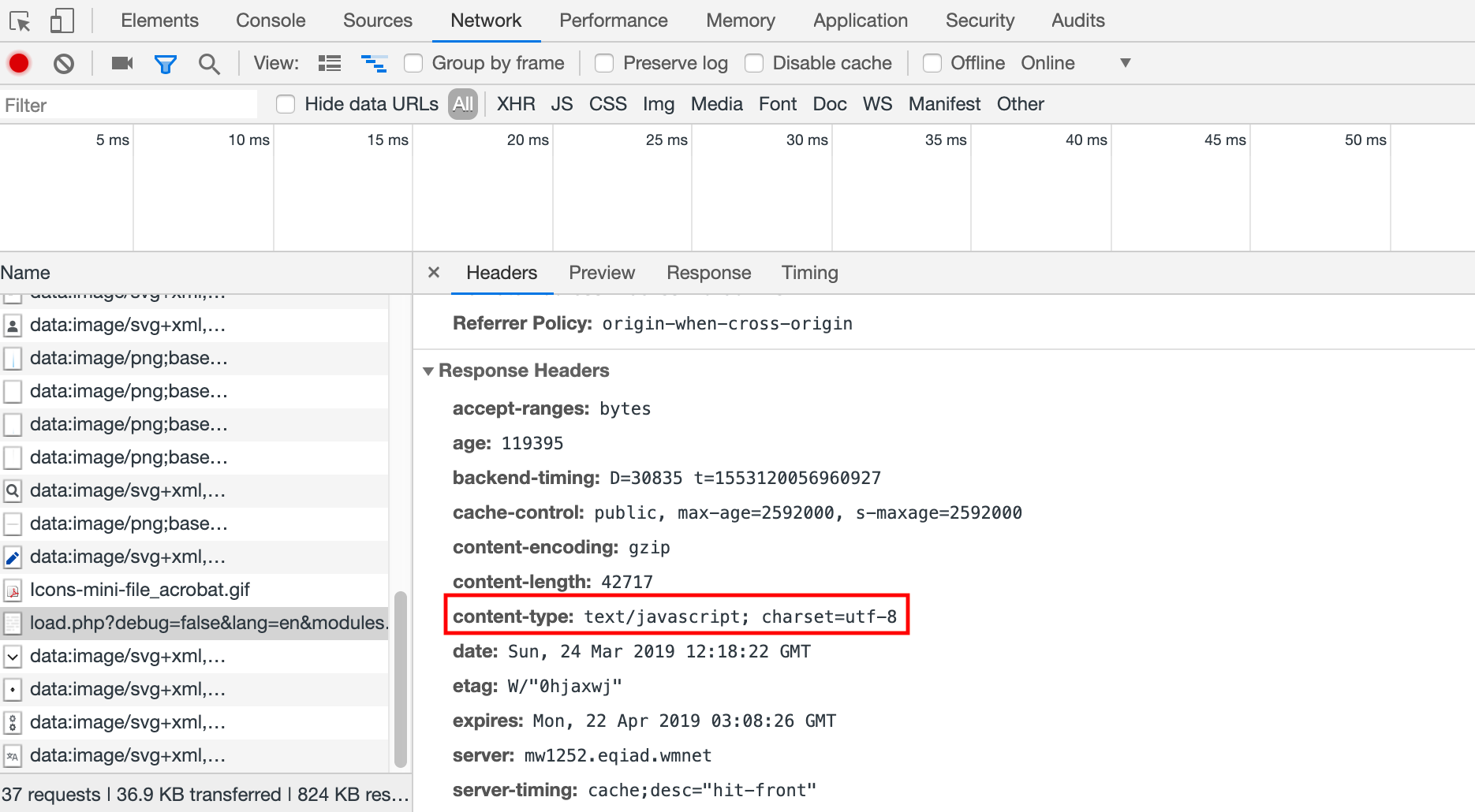