SSL stands for Secure Socket Layer, in short, it is the standard technology for keeping Internet connections secure, protecting any sensitive data sent between two systems and preventing criminals from reading and modifying any transmitted information, including potentially personal details. The two systems can be a server and a client (for example, a shopping site and browser) or server to server (for example, an application with personally identifiable information or payroll information).

It does this by ensuring that any data transferred between the user and the website or between the two systems cannot be read. It uses encryption algorithms to tamper with the data in transit and prevents hackers from reading the data in the connection. This information could be anything sensitive or personal, including credit card numbers and other financial information, names and addresses.

TLS (Transport Layer Security) is simply a newer, more secure version of SSL. We still refer to our security certificate as SSL because it is a more commonly used term, but when you purchase an SSL from DigiCert, you are actually purchasing the latest TLS certificate with the option of ECC, RSA, or DSA encryption.

HTTPS (Hypertext Transfer Protocol Secure) appears in the URL when the site is protected by an SSL certificate. Click on the lock symbol in the browser bar to view the details of the certificate, including the issuing authority and the company name of the website owner.

https requires a TCP connection establishment, followed by a TLS handshake, and then finally a message is sent. 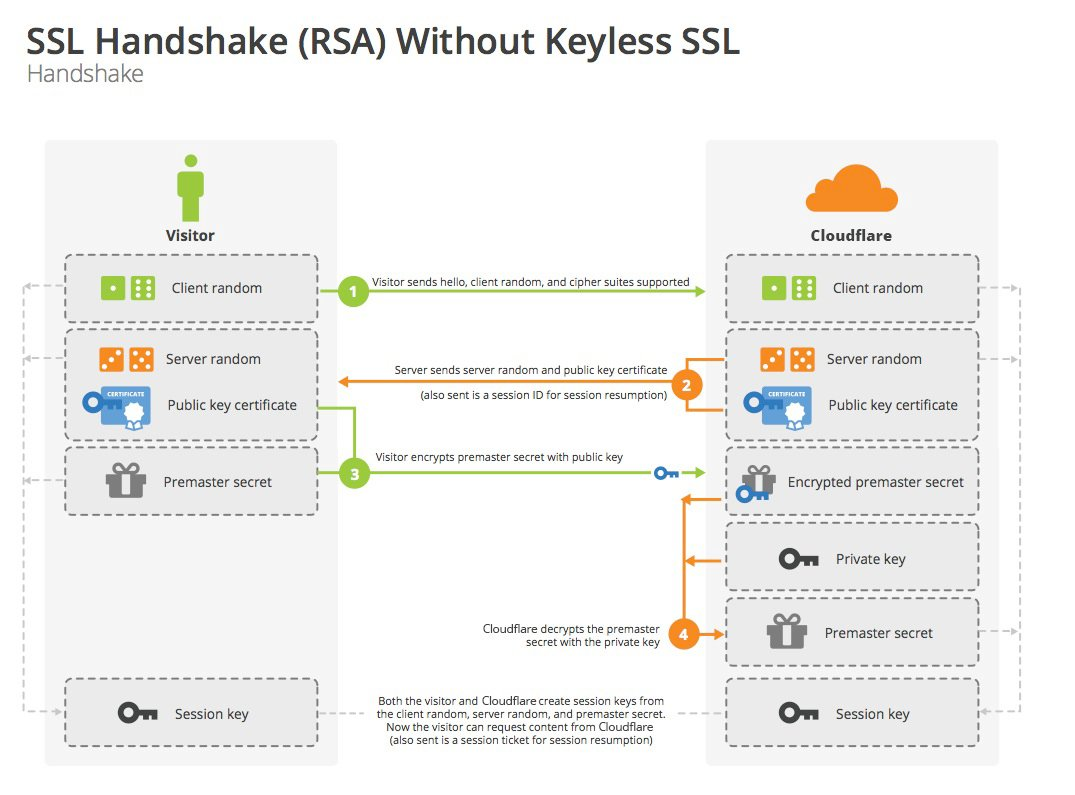 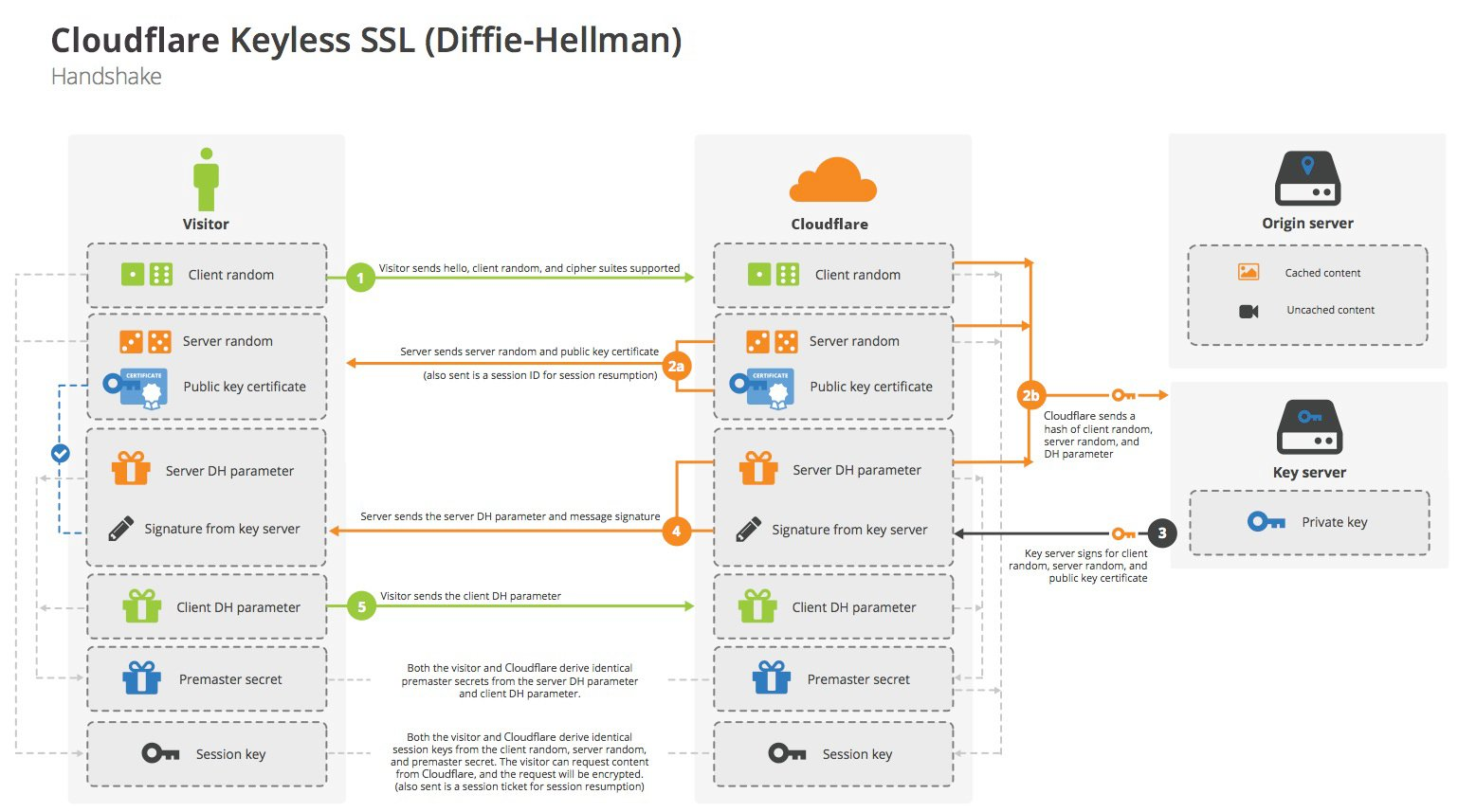 What is forward secrecy?

In contrast, RSA has no forward secrecy; in the case of a compromised private key, an attacker can decrypt the session key of a past conversation because they can decrypt the pre-master secret in plaintext form as well as the client random number and the server random number. By combining these three, an attacker can obtain any specified session key.

Simple understanding: if the key is lost, will the previous history (including the handshake process are recorded by someone) be cracked. If it can be cracked, then it is not, and if it cannot, then it is forward secrecy.

Composition of the certificate

The process is about as follows.