Recently I’ve come to realize that React hooks are very useful and I’ve reacquainted myself with the React framework. Here’s how to understand hooks properly, and to analyze useEffect(), one of the most important hooks, in depth. The content will be as common as possible, so that friends who are not familiar with React can also read.

Previously, there was only one set of React API, but now there are two: the class API and the function-based hooks API. 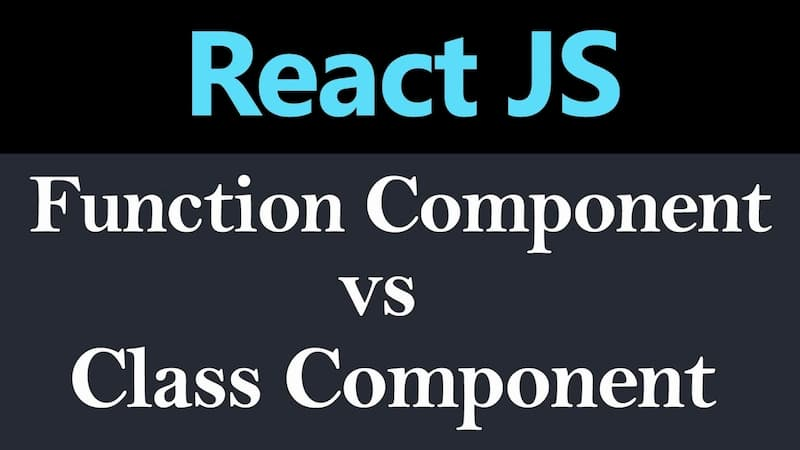 Any component that can be written in a class or a hook. Here is how the class is written.

Look again at the way hooks are written, that is, functions.

These two ways of writing serve exactly the same purpose. It’s natural for beginners to ask, “Which API set should I use?”

The official recommendation is to use hooks (functions) rather than classes. Because hooks are cleaner, less code-intensive, and “lighter” to use, while classes are “heavier”. Also, hooks are functions, which is more in line with the functional nature of React.

Here is a comparison of the amount of code in the class component (left) and the function component (right). For complex components, the difference is much more.

However, hooks are so flexible that they are not very easy for beginners to understand. Many people have a half-understanding and can easily write confusing and unmaintainable code. Then it would be better to use classes. Because classes have a lot of mandatory syntax constraints and are not easy to mess up.

The difference between classes and functions

Strictly speaking, there is a difference between class components and function components. The different ways of writing them represent different programming methodologies.

A class is an encapsulation of data and logic. That is, the state and operation methods of the component are encapsulated together. If you choose to write a class, you should write all the relevant data and operations in the same class.

Functions in general should only do one thing, which is to return a value. If you have multiple operations, each operation should be written as a separate function. Also, the state of the data should be separated from the operation method. According to this philosophy, React’s function component should do only one thing: return the component’s HTML code, and nothing else. 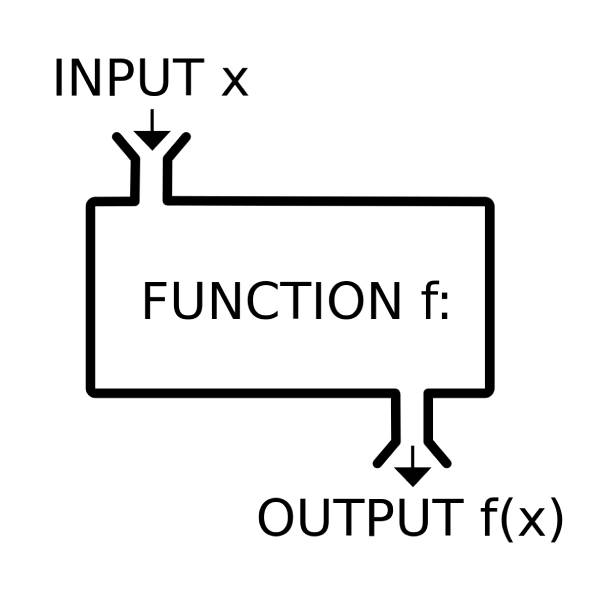 Still using the function component above as an example.

This function does only one thing, it returns the HTML code of the component, based on the input parameters. This kind of function that only performs pure data computation (conversion) is called a “pure function” within functional programming.

What are the side effects?

When you see this, you may have a question: If pure functions can only perform data computation, where should those operations that do not involve computation (such as generating logs, storing data, changing application state, etc.) be written? 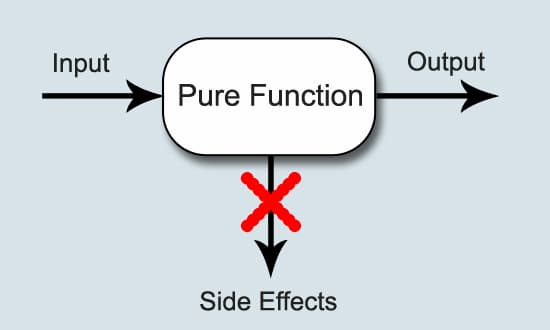 Pure functions can contain side effects internally only by indirect means (i.e., through other function calls).

The role of hooks

Having said all that, what exactly are hooks?

Since there are so many side effects, there are many kinds of hooks, and React provides dedicated hooks for many common operations (side effects).

All of these hooks introduce a specific side effect, while useEffect() is the generic side effect hook. If you can’t find a corresponding hook, you can use it. In fact, as you can see from the name, it is directly related to side effect. 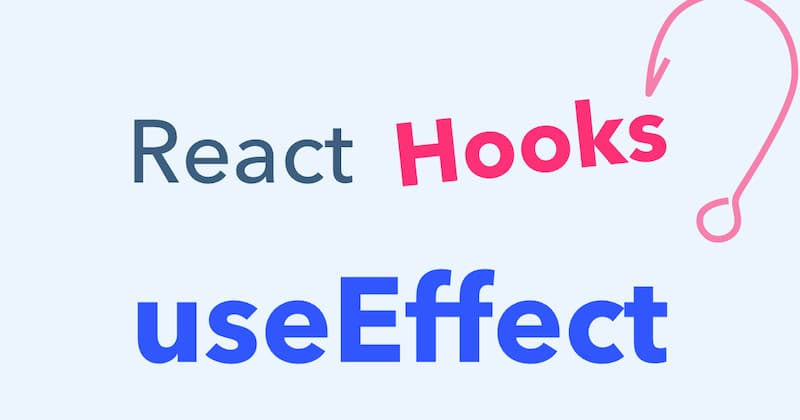 useEffect() itself is a function, provided by the React framework, that can be called from within the function component.

In the above example, the argument to useEffect() is a function that is the side effect (changing the page title) to be accomplished. Once the component is loaded, React will execute this function. (See the results of the run)

The second parameter of useEffect()

Sometimes we don’t want useEffect() to be executed every time we render, in which case we can use its second argument to specify the dependencies of the side effect function using an array, and only if the dependencies change will they be re-rendered.

Any side effect can be introduced using useEffect() as long as it is a side effect. It has the following common uses.

The following is an example of getting data from a remote server. (View the results of the run)

In the above example, useState() is used to generate a state variable (data) to store the fetched data; the side effect function of useEffect() has an async function inside to fetch the data from the server asynchronously. After getting the data, setData() is used to trigger the re-rendering of the component.

The second argument of useEffect() in the above example is an empty array, since fetching data only needs to be executed once.

The return value of useEffect()

There is one thing to note when using useEffect(). If you have multiple side effects, you should call multiple useEffect()s and should not combine them and write them together.