As a Java developer, you will use SpringBoot to develop Web applications in many scenarios, and the current microservices mainstream SpringCloud components are also built based on SpringBoot. The SpringBoot application is deployed to the server and requires an O&M script. In this article, we try to summarize the shell scripts used in production before and write a reusable SpringBoot application operation and maintenance script based on our experience, thus greatly reducing the workload of managing SpringBoot application startup, status, restart and so on. The Shell script in this article works fine in CentOS7, other operating systems may not be suitable. If you are not interested in some of the basics or principles you can drag them to the end and copy the script directly for use.

Some knowledge about the shell

Writing SpringBoot application operations and maintenance scripts in addition to the basic Shell syntax to be relatively proficient, but also need to address two more important issues (in the author’s personal opinion).

This is actually a compound command, each | is followed by a complete independent command. Each subcommand is explained as follows. 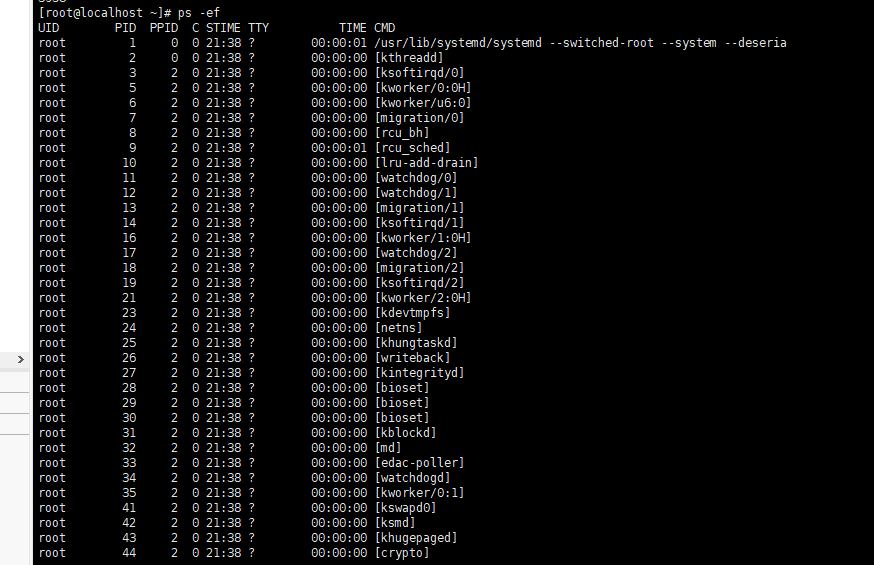 In the Shell script, the PID can be obtained in this way.

But this has the problem that every time you want to get the PID you have to use this very long string of commands, which is a bit clumsy. This process can be simplified by using eval.

The problem of getting the PID is solved, and then you can decide what to do next based on whether the PID exists or not.

The general form of the kill command is kill -N PID, which essentially sends a signal to the process corresponding to the PID, and then the corresponding process needs to respond to this signal, the signal number is N, the optional value of this N is as follows (the system is CentOS 7).

Common among developers are 9) SIGKILL and 15) SIGTERM, which are generally described as follows.

The default kill command without the -N parameter is kill -15. Generally speaking, kill -9 PID is a surefire way to kill a process, but it is likely to affect the process of releasing resources before the process ends or abort I/O operations causing abnormal data loss, etc.

If you wish to keep the application process from exiting after exiting the account or closing the terminal, you can use the nohup command to run the corresponding process.

nohup is short for no hang up, and the purpose of nohup is to run commands without hanging up.

The format of the nohup command is: nohup Command [Arg...] [&], the function is: run the command based on the command Command and the optional additional parameter Arg, ignoring all hangup signals SIGHUP in the kill command, the & symbol indicates that the command needs to be run in the background.

Note here that there are three common standard streams used in operating systems.

However, more often than not, when deploying Java applications, the application will specifically print the logs to a specific directory on the disk for ELK collection, such as the author’s former company’s operations and maintenance stipulates that the logs must be printed in the /data/log-center/${serverName} directory, then the standard output stream of nohup must be completely ignored at this time. STDOUT and the standard error stream STDERR must be completely ignored. A more feasible approach is to redirect both standard streams to the “black hole /dev/null”. For example.

The SpringBoot application is essentially a Java application, but it will be possible to add specific SpringBoot allowed parameters, and the following will be a step-by-step analysis of how to write a reusable O&M script.

Considering the need to reuse variables as much as possible and to improve the brevity of the script, the reusable global variables are extracted here first. First, the location JDK_HOME where JDK is defined.

Next, define the location of the application APP_LOCATION.

Next, define the application name APP_NAME (mainly for search and display).

The main parameters are these, which can be modified or added according to the actual scenario.

For example, if the file of the script is server.sh, then it needs to be executed at the end using sh server.sh Command, where the Command list is as follows.

The specific method of invocation is determined here by the case keyword and the first argument entered when the command is executed.

Then you need to write the corresponding method implementation.

info() is mainly used to print the environment variables of the current service, information about the service, etc.

The status() method is mainly used to show the running status of the service.

The start() method is mainly used to start the service, which requires JDK and nohup and other related commands.

The stop() method is used to terminate the application process. Here, in order to kill the process relatively safely and gracefully, we first use the kill -15 method, make sure that kill -15 cannot kill the process, and then use kill -9. 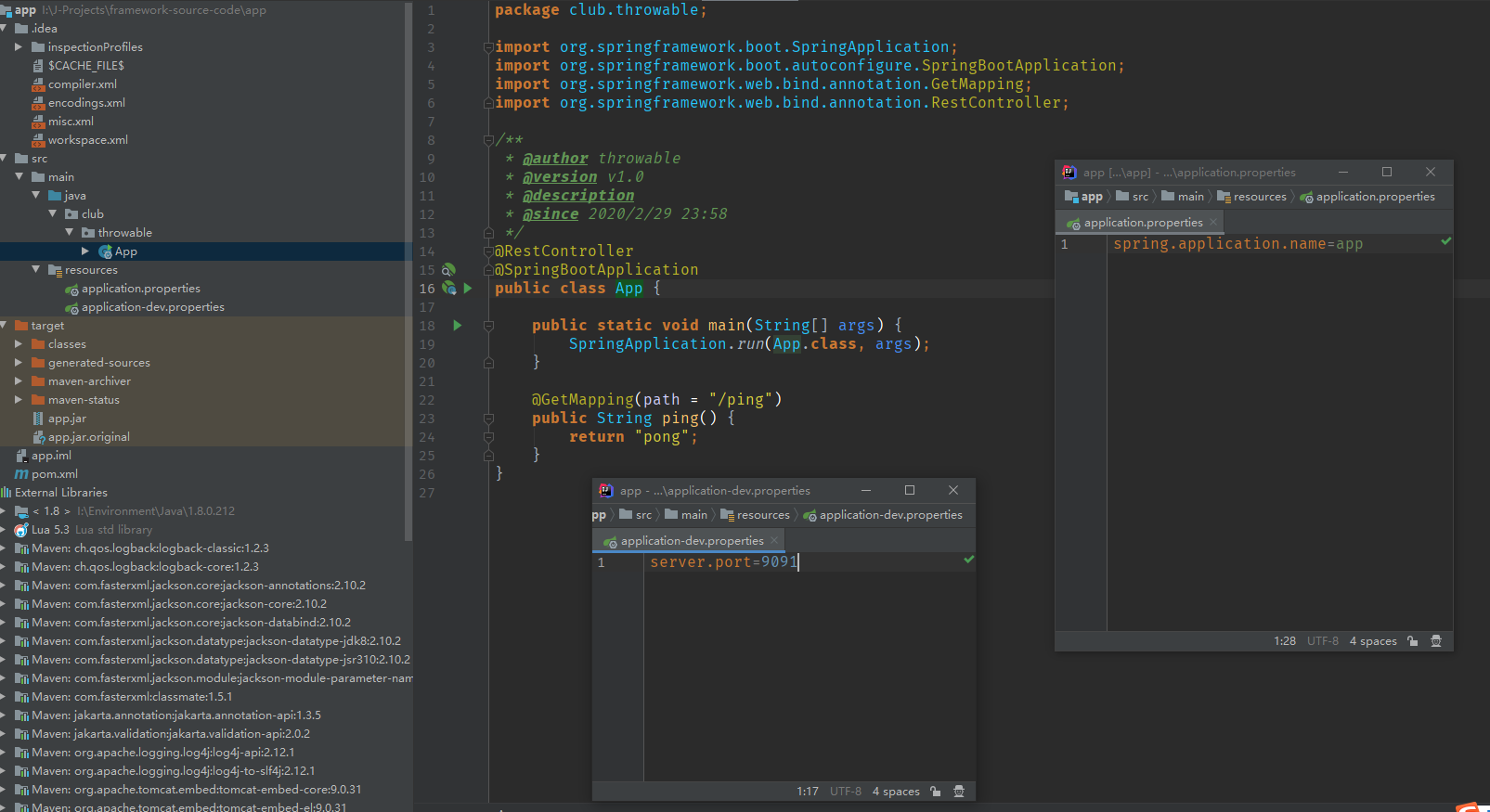 The results of a particular test were as follows.

The test script confirms that the result of the execution is correct. The ================= is intentionally added by the author, so you can remove it if you feel it is an eyesore.

SpringBoot is the current or a long time in the future Web services in the mainstream framework, I spent a little time learning Shell related syntax, combined with nohup, ps and other Linux commands to write a reusable application operations and maintenance scripts, has been applied in the test and production environment, to a certain extent to save the cost of operations and maintenance.