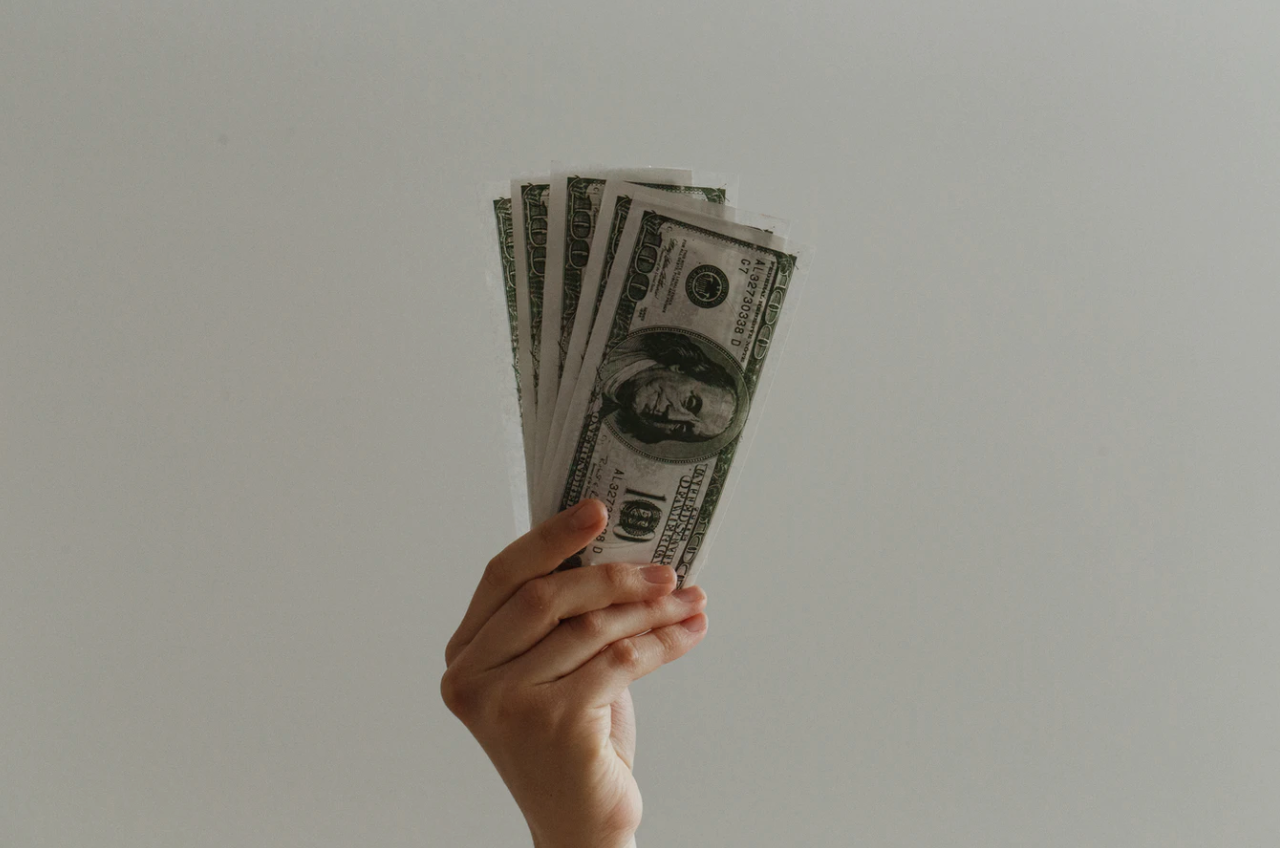 The round was co-led by Sequoia Capital and Coatue Management, with participation from existing investors Lightspeed Venture Partners, Lead Edge Capital and GIC. Sequoia Capital partner Carl Eschenbach, who previously served as president of VMware, will join Grafana’s board of directors through this investment.

The slightest problem in these partners’ systems can cost millions of dollars," said Raj Dutt, co-founder and CEO of Grafana. We help them build better software, make it more reliable, reduce downtime and troubleshoot. The importance of all of these things is at an all-time high."

Dutt added, “The outbreak has accelerated Grafana’s growth, and because a large number of employees work from home and cannot return to the office, these companies are relying more on Grafana’s technology to keep their systems in top shape for the long term.”

This year Grafana Labs also enhanced Grafana’s load testing capabilities with the acquisition of k6. Earlier this month, Grafana Labs became a Platinum member of CNCF and will join the CNCF Board of Directors. Grafana Labs currently employs nearly 500 people in more than 40 different countries around the world.