Jolla is a Finnish startup founded in 2011 and probably better known by the name Sailfish OS, the operating system it develops. After 10 years in business, Jolla has recently announced that it has become profitable, reaching an important milestone in the history of the company, which was founded by a group of employees who left Nokia in order to develop a Linux-based alternative to Android. 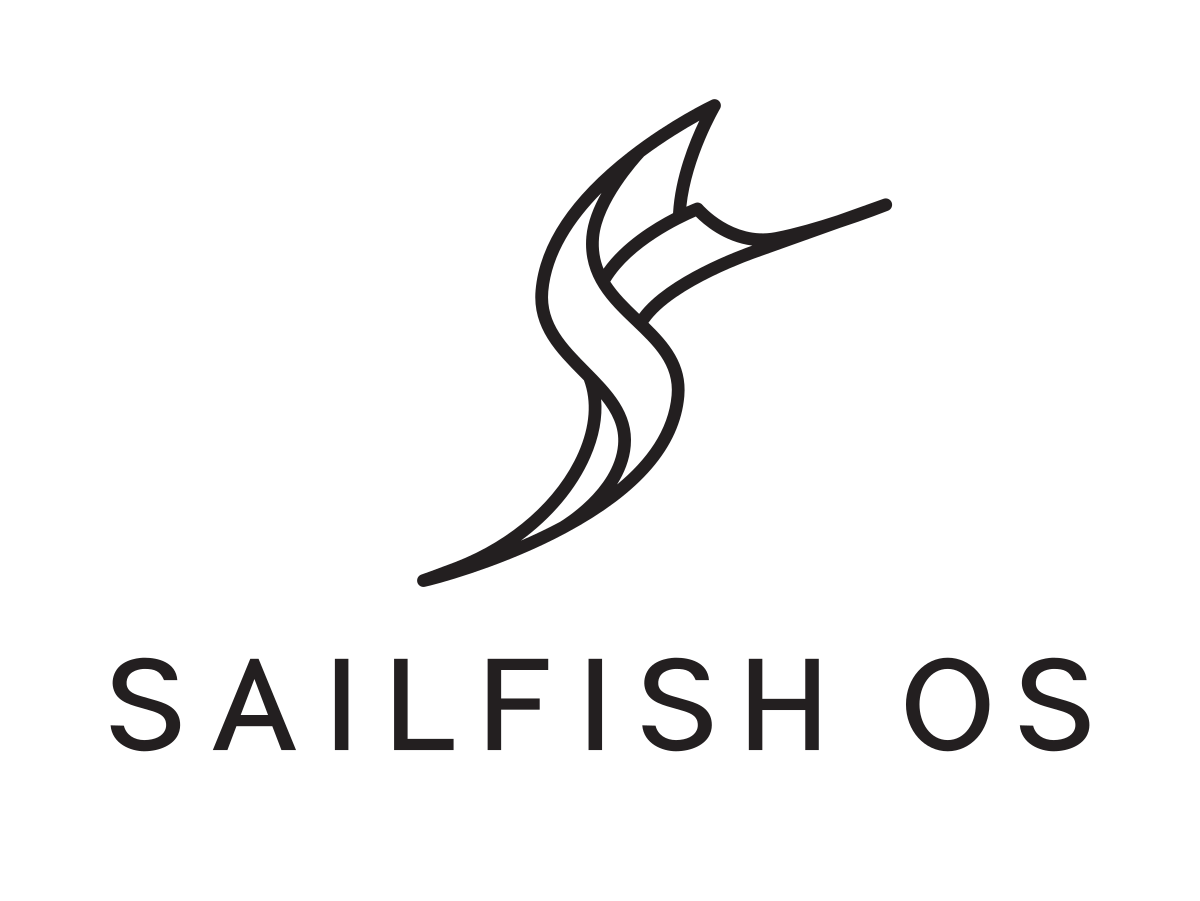 Describing 2020 as a “turning point” for the company’s business, Jolla reported 53% year-on-year revenue growth and 34% EBITDA (earnings before tax, interest, depreciation and amortisation) in 2020.

In addition to their mobile OS licensing business, Jolla has now found a new business model and direction - recently started offering a new licensing product called AppSupport for Linux Platforms, which, as the name suggests, provides standalone compatibility with regular Android applications for the Linux platform, without the user having to obtain a full Sailfish OS license.

Jolla says that AppSupport has already received “strong” interest from automotive companies looking for a solution to develop their in-car infotainment systems - as AppSupport offers the ability to run Android applications on the embedded Linux-compatible platform used for in-car entertainment systems, rather than having to choose Google’s in-car solution. Android applications for in-vehicle entertainment systems, without the need to choose Google’s in-vehicle solution. While many car manufacturers, led by Volvo, have already opted for Android, Jolla offers a “remove Google” option.

Embedded Linux systems are not only targeted at in-car entertainment systems, but also run on many other areas and devices, so AppSupport is expected to capture a wider market demand. For example, the solution can bring popular Android applications such as IFTTT to run on IoT devices, providing more automation capabilities.

Sami Pienimäki, co-founder and CEO of Jolla, said: “Our revenues have grown by more than 50 percent from 2019 to 2020, and we have achieved revenues of €5.4 million. At the same time, the cost base of the operation has stabilised quite well and all these efforts have allowed us to achieve good profitability.”

Pienimäki also revealed that Jolla is in the process of raising a new round of funding with a target of €20 million. The financing will be used to support its drive to market AppSupport and also to further develop its Sailfish OS licensing business.