Starting in September, Microsoft will no longer support its Android Office apps on Chromebooks. Instead, Microsoft will recommend that these users use its web-based Office.com and Outlook.com apps from 18 September. Microsoft’s suite of Office apps arrived on Android devices back in 2015, and regular updates since then have brought a host of new features to the apps. After this date, Microsoft will continue to offer native Office apps for other Android devices, a move that is just one of the limitations Microsoft has placed on Chrome OS. To use the web-based app, Chromebook users will need to sign in with their personal Microsoft account or an account associated with a Microsoft 365/Office 365 subscription.

Back in June this year, some Chromebook users received a notification of this plan from Microsoft when they opened Office. However, the number of users who received the notification at the time was small, so it didn’t make much of a splash on the web. 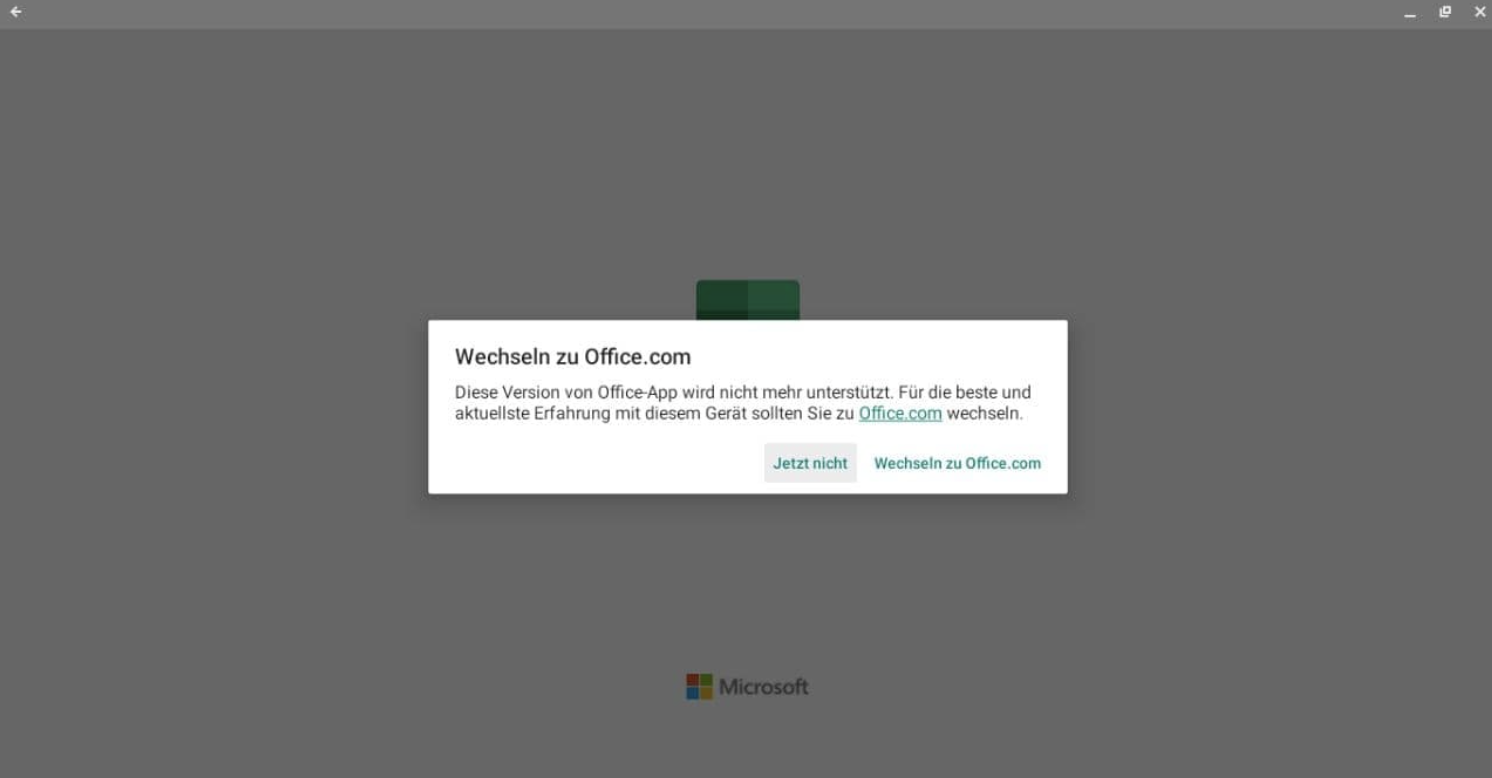 At the moment, the only public explanation Microsoft has for this change is that “the web version of the app provides the best experience for Chrome OS/Chromebook users”. But it is well known that the Android version of Office offers offline usage and saving capabilities that are not available on the web.

On the other hand, Chromebooks today span screen sizes from 11.6 to 17 inches, and from a support perspective, having a responsive web app reduces Microsoft’s maintenance in this area and eliminates the need to spend time and effort optimising the Android version of the app for the larger screen on Chromebooks.

Microsoft has not given a precise reason for this change, so we can hazard a guess as to whether this is another attempt by Microsoft to compete with Google.