Microsoft and Google are working on a new API for Chromium-based browsers like Chrome and Edge called “VirtualKeyboard” that updates the on-screen keyboard for typing on Windows, macOS, Chrome OS and Android and provides better control. 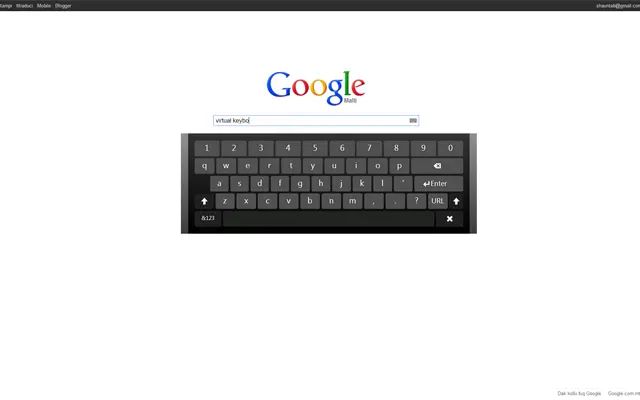 According to the documentation, Virtual Keyboard (VK) is a public JavaScript API that puts control of the on-screen keyboard in the hands of Web developers. As it stands now, developers have very limited control over VK, and the keyboard’s performance is not ideal for scenarios where developers want users to use a website’s built-in keyboard to enter passwords on Android. 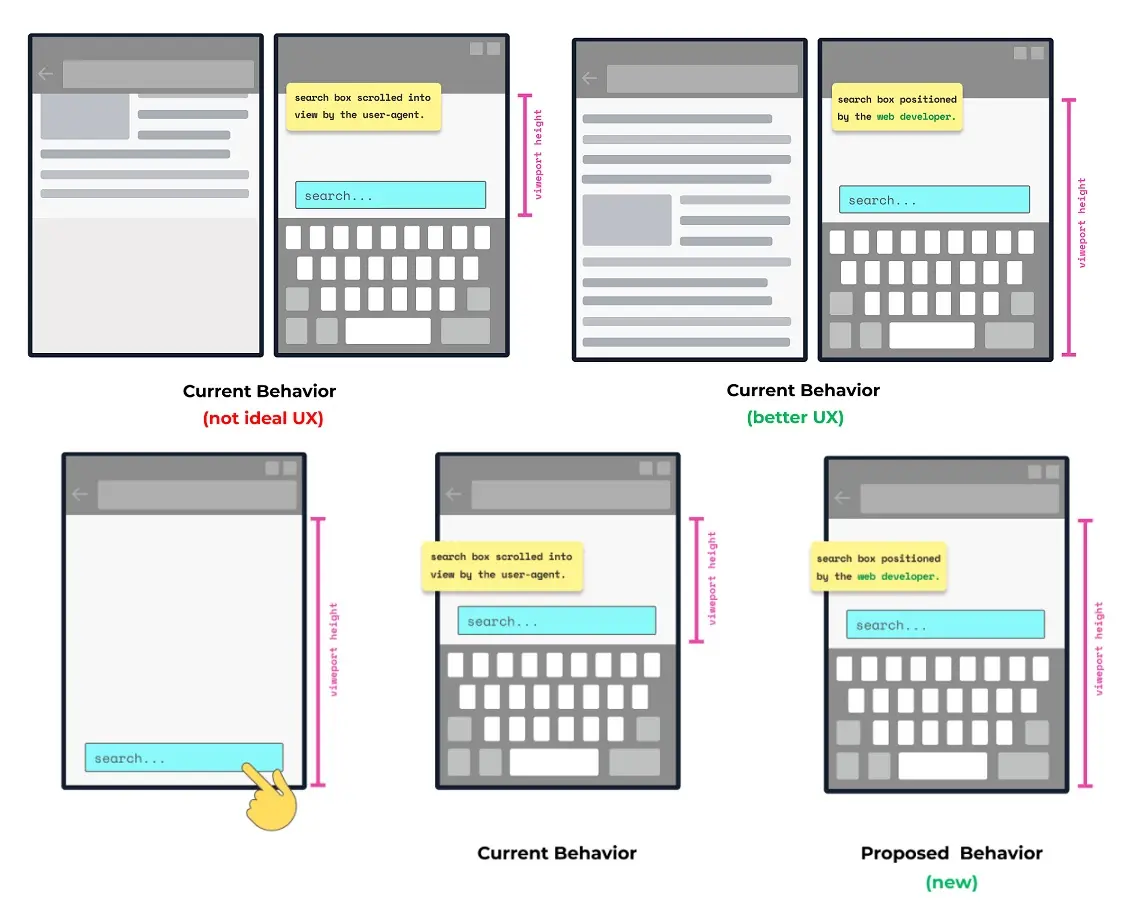 The API affects triggering events, describes the intersection of VK and layout Viewport, and allows the browser to opt out of resizing its visual Viewport in response to changes in VK visibility," Microsoft said.

Unlike a Web browser or Web application, a native Android or Windows application supports listening to events from the operating system. By leveraging this new API, developers bring an enhanced experience to the Web on both desktop and mobile. As a result, editable areas of the site will always be visible.

Microsoft has confirmed that the updated API will support browsers on touch platforms with virtual keyboards, including Windows, Chrome OS and Android, and will not be available for Mac, Linux or Android WebView.

According to Google’s status page, Chrome will receive support for the VirtualKeyboard API for desktop and mobile version 94. 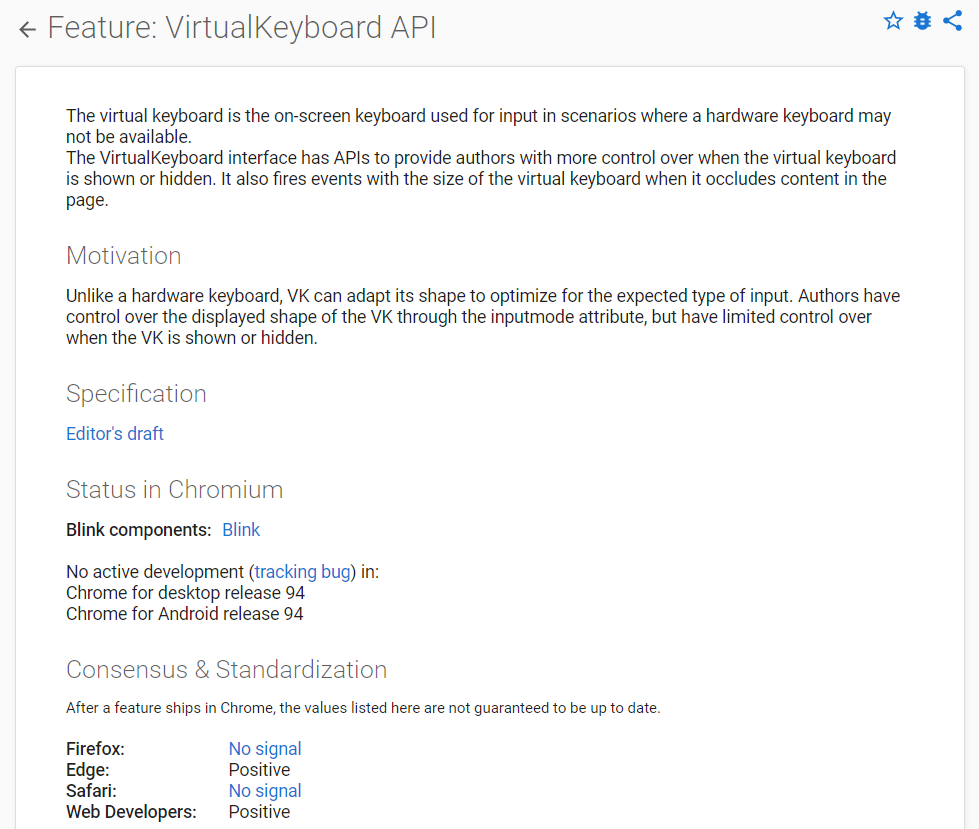 In addition, Chrome will also offer a built-in screenshot tool and other improvements in the next update.