The main points of this article are first written in the front.

If you are used to using the default git merge operation, this article may help you.

By using git rebase instead of git merge, you can keep a clearer change history and quickly troubleshoot problems based on that history.

Example of a git merge operation.

The above action is to merge the latest content of master branch to feature branch. When the operation succeeds, a Merge commit will be automatically generated on the maser branch. 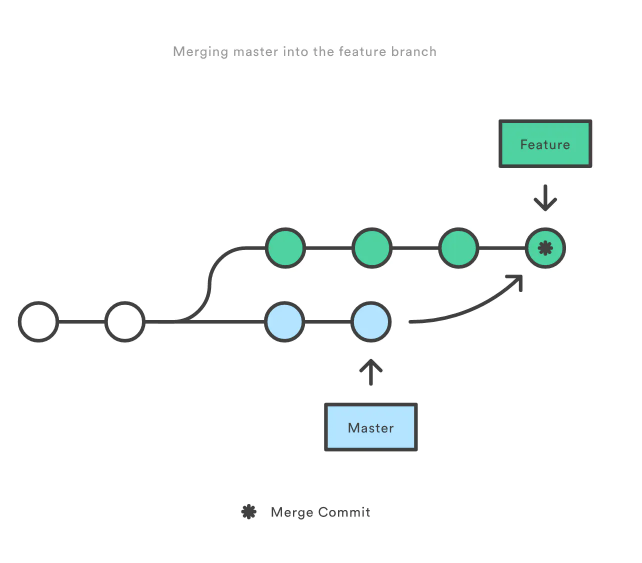 git rebase rewrites the project history by creating a new commit for each commit in the original branch.

Example of a git rebase operation.

The above operation will merge the contents of the master branch into the feature branch. After the operation succeeds, all the change history is updated to the latest, and no additional commits are generated. 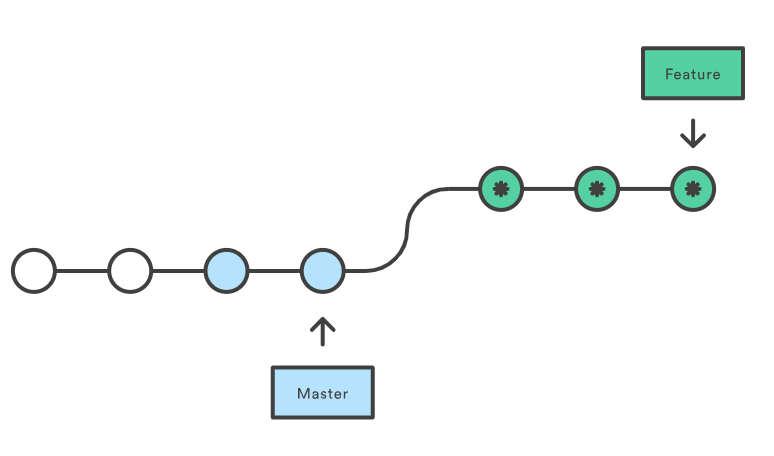 These are operations on different branches. The difference between operating on the same branch and merge is in the last step. Example.

This completes a rebase operation on the same branch. When a conflict arises, you will need to continue with git rebase and then resolve the conflict.

Compare the directory tree structure of the two operations. 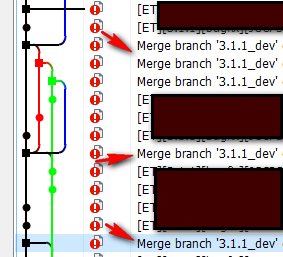 Some tips on how to do git rebase

Right-click and select Sync, set the pull method to Get, then Change Base (English equivalent path: Git Sync -> Fecth & Rebase). As shown in the image. 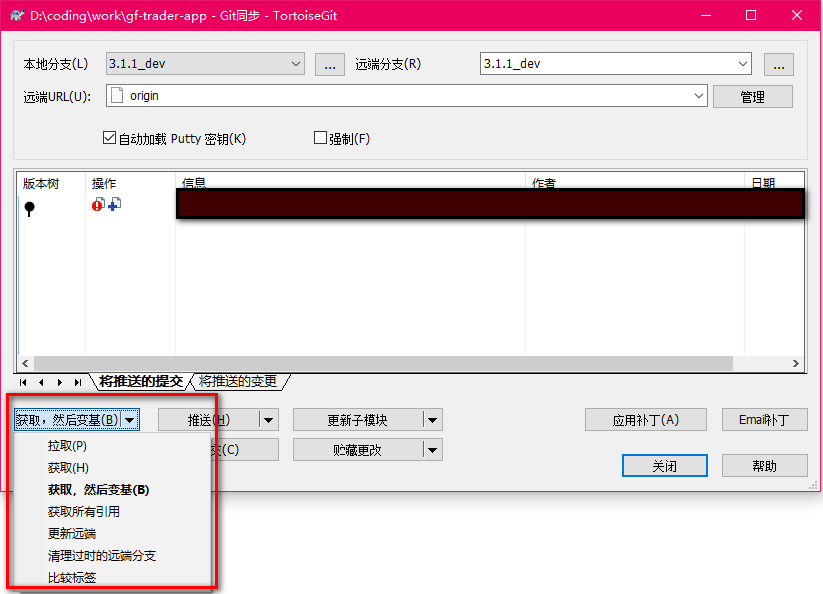 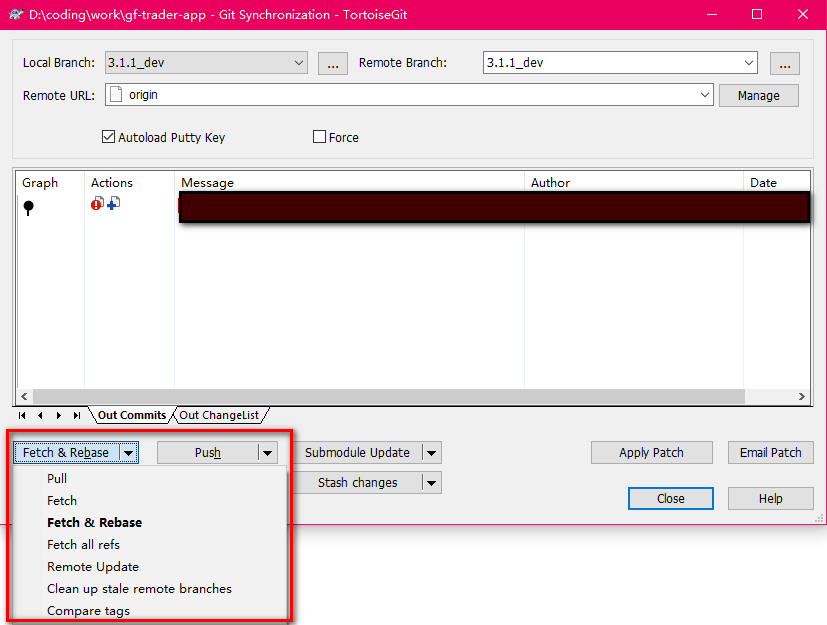 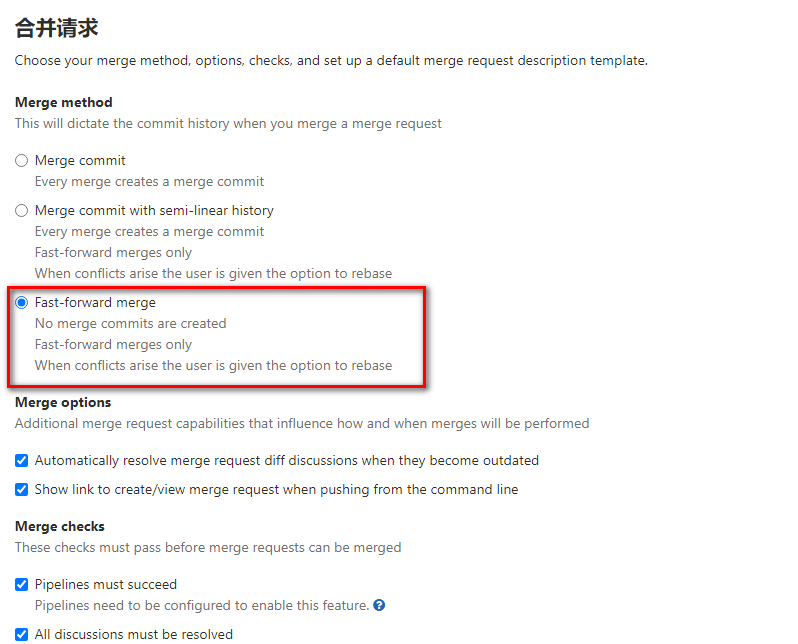 What the command does.

The above action will open a text editor that lists all commits that will be moved. Example. 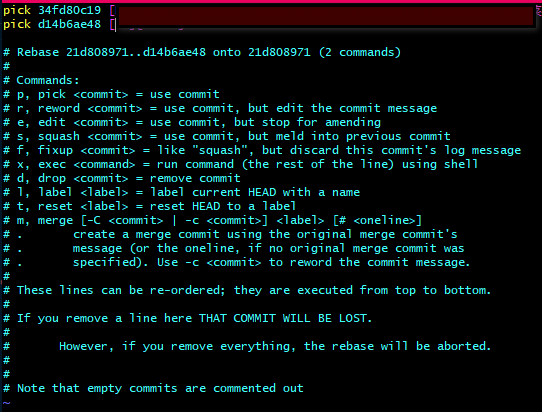 The pick at the beginning of each line indicates the type of directive for that commit. git provides the following directive types:

By changing the pick command or reordering entries, you can make the branch history change to the result you want.

For example, if the second commit fixes a minor issue in the first commit, you can condense them into a single commit using the following fixup command.

Another example is a feature that was committed multiple times during local development. Finally, you want to compress them into a single commit.

When you save and close the file, Git will perform a rebase based on the modified instructions.

Using TortoiseGit is also relatively simple: right mouse button -> TortoiseGit -> Show Reference Records and you can do it visually in the popup list of reference records. 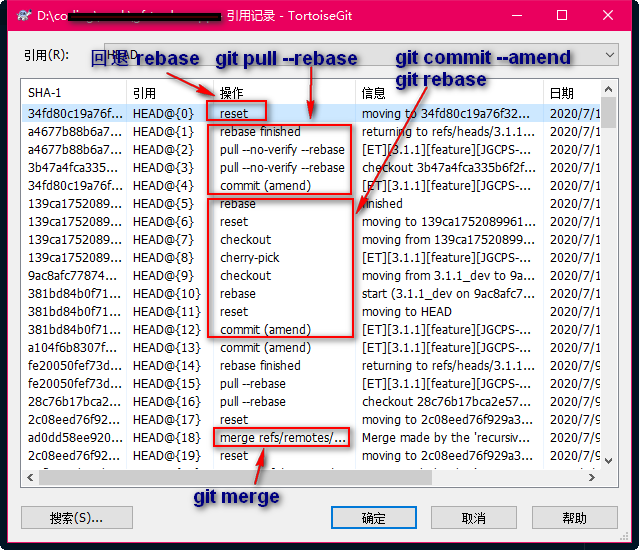 In the previous example, you may have noticed the use of the -no-verify argument.

Since rebase uses an item-by-item commit approach when executing the pick command, when there is a git hook in the repository, the hook will be executed for every operation, making it very slow, but the rebase process hook doesn’t make much sense. Adding the -no-verify argument can bypass the git hook execution. So the recommended conclusion is.

When git hooks are present, the rebase operation is recommended to add the -no-verify argument to bypass the execution of the hook.