JetBrains, the developer of the IntelliJ Idea IDE and the Kotlin programming language, recently launched DataSpell, an IDE specifically for data science. 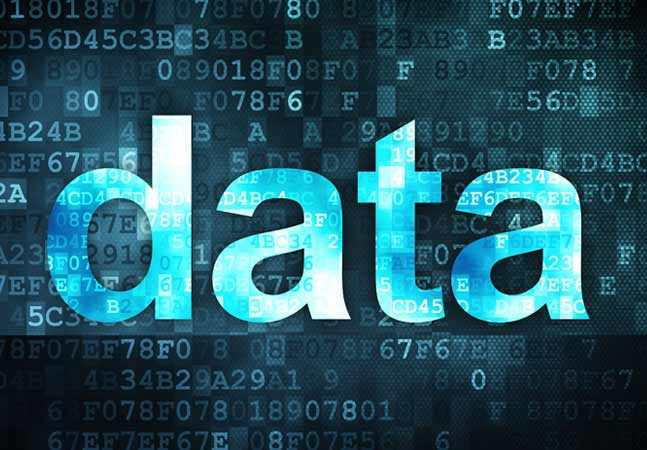 DataSpell is currently in early preview and can be downloaded by developers at jetbrains.com to download and is currently available for Windows, Linux, and Mac, and also has native support for Macs using the M1 chip. this IDE will provide a development environment for data science professionals engaged in exploratory data analysis and prototyping of machine learning models. It features an interface designed to prioritize data, while allowing for coding. According to JetBrains, DataSpell provides support for Jupyter Notebook and offers a better experience than traditional Jupyter Notebook. Users can switch between command and edit modes to manipulate cells and their contents, with enhancements that include

Cell output supports Markdown and JavaScript. DataSpell is compatible with Jupyter Notebook running on the local device as well as remote Jupyter, JupyterHub, and JupyterLab servers.

In addition, DataSpell supports Python scripting, provides a REPL for running code, and additional tools for working with data and data visualization, both interactive and static. dataSpell also supports Python scientific libraries including Plotly, Bokeh, ipywidgets, and Altair. The DataSpell, currently in early preview, provides basic support for R in addition to Python, with support for other data science languages such as Julia to be added in the future.

The goal of DataSpell is to improve the overall productivity of data scientists as enterprise IT organizations launch more AI projects to reduce costs or increase revenue in the context of digital business transformation, said Andrey Cheptsov, project manager at JetBrains.

When it comes to the Python ecosystem, there has never been an IDE specifically designed for data science; people involved in data science have to use an editor, a developer IDE, or a standalone Jupyter Notebook. JetBrains DataSpell is one such IDE for data scientists.

Of course, usage habits are the biggest challenge when introducing any needed tool, as each data science team has its own set of commonly used tools and defined workflows. how quickly DateSpell can be integrated into the workflows of data scientist teams to improve productivity will also be a major challenge for JetBrains.