Yu-Chin Juan, the author of FFM, has open-sourced the C++ version of the code libffm on GitHub. Since the daily data processing is in a Python environment, expect to find a Python version of FFM. Related projects on Github There are many on Github, such as this one: A Python wrapper for LibFFM. 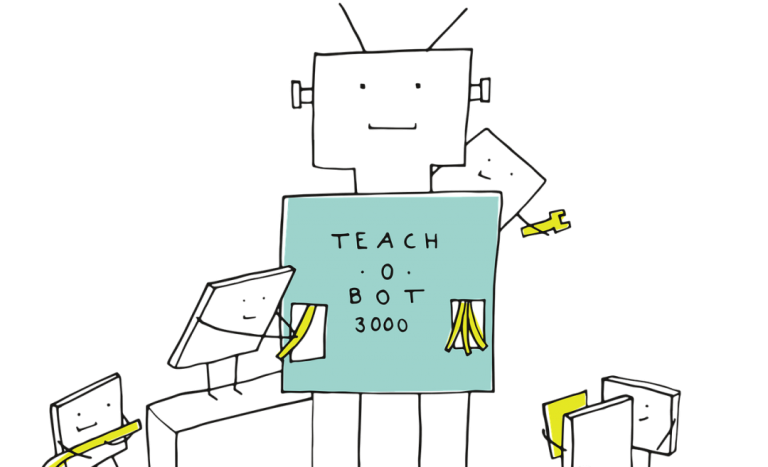 The project is installed on Windows as follows.

However, when using it, the following error is reported.

Compilation of Libffm on Windows

Since I had problems with the Python package, I thought I would compile it directly using the C++ version of the code. After reading the project description, only v1.21 of libffm supports Windows environment:

Follow the above procedure to install, the first error encountered: “nmake” cannot be found

The initial solution was to add the directory where “nmake” is located to the environment variable PATH. However, the error is still reported after execution, and this time the main error is that the referenced file cannot be loaded.

After searching online, I found that the water of setting environment variables in VC++ is still deep, you need to add PATH, LIB and INCLUDE. The main reason is that ucrt is added in VS2015, so it needs to introduce Windows 10 SDK, and uuid.lib has to be found in Windows 8.x SDK, so it is still quite troublesome to configure.

Adjust the specific path accordingly according to the location of your installation. After finishing, execute it again to compile successfully. As follows, only a few warning messages appear.

After compilation, a new windows folder will be created under the source folder and 2 exe files will be generated.

The simpler method is to call it directly from the command line, using the method described in the project documentation.

As the above call is very troublesome, I found a separate open source project to further encapsulate it, the encapsulated code is

In summary, it is very difficult to use libffm in a Windows environment, either for compiling or calling, and it is recommended to use it in a Linux environment if the environment permits.

The installation of the libffm-python package in Anaconda on Linux also has problems. The specific error reported is as follows.

At first I thought there was a problem with the libffm code, so I replaced it with the latest version online and found that it still reported errors. So I checked the code again and found that the code was fine and could be compiled normally in a non-Anaconda environment. Anaconda comes with a connector ld which is stored in ~/anaconda3/compiler_compat directory, the solution is very simple, just change the name of the ld in ~/anaconda3/compiler_compat directory and install it again. The solution is very simple.