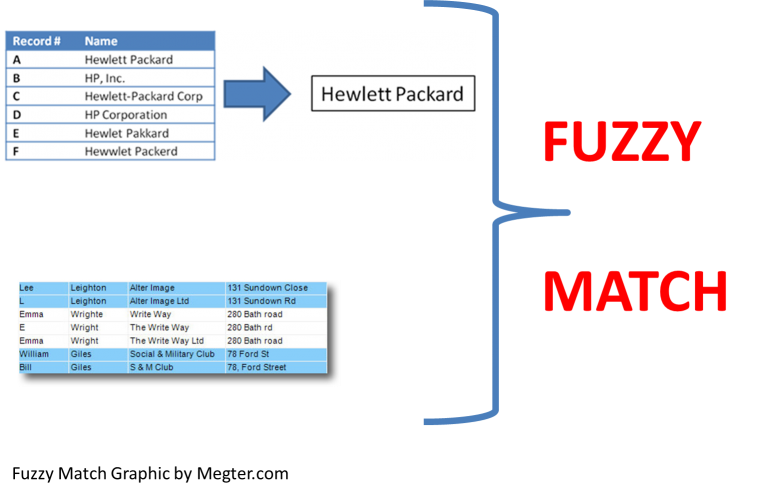 String fuzzy search can be used in various applications, such as

This article will explain string fuzzy matching and its use cases, and give examples using the Fuzzywuzzy library in Python.

Every hotel has its own way of naming its rooms, and so do online travel agencies (OTAs). For example, a room at the same hotel Expedia calls “Studio, 1 King Bed with Sofa Bed, Corner”, while Booking.com simply shows it as “Corner King Studio”. I can’t say anyone is wrong, but this can lead to confusion when we want to compare rates between OTAs, or when one OTA wants to make sure another OTA is following a rate parity agreement. In other words, in order to be able to compare prices, we have to make sure that what we are comparing is the same type of thing. One of the most headline-grabbing problems for price comparison sites and apps is trying to figure out if two items (like a hotel room) are the same thing.

Fuzzywuzzy is a Python library that uses an edit distance (Levenshtein Distance) to calculate the difference between sequences. To demonstrate, I created my own dataset, i.e., for the same hotel property, I took a room type from Expedia, say “Suite, 1 King Bed (Parlor)”, and I matched it with a room of the same type from Booking.com, i.e. “King Parlor Suite”. With a little experience, most people will know they are the same. Following this approach, I created a small dataset containing over 100 pairs of room types, which can be accessed at Github download.

We used this dataset to test Fuzzywuzzy’s approach. In other words, we use Fuzzywuzzy to match records between two data sources.

There are several ways to compare two strings in Fuzzywuzzy, let’s try them one by one.

ratio , comparing the similarity of the whole strings in order

We are still using the same data pairs.

Returns 69, 83, 63 in that order. for my dataset, comparing partial strings doesn’t give better overall results. Let’s try the next one.

It is similar to token_sort_ratio, but more flexible.

When setting the similarity > 70, more than 90% of the room pairs exceed this match score. Not bad at all! The above only does a similarity comparison between 2 texts, how do I handle it if there are more than one? You can use the Process class provided in the library.

It is used to return the fuzzy matching string and similarity.

A closer look at the code shows that there are still problems with.