When data crawling, we often encounter program exceptions due to network problems, and the initial approach is just to record the error content and post-process the error content again. Some better exception retry methods or mechanisms are compiled here. 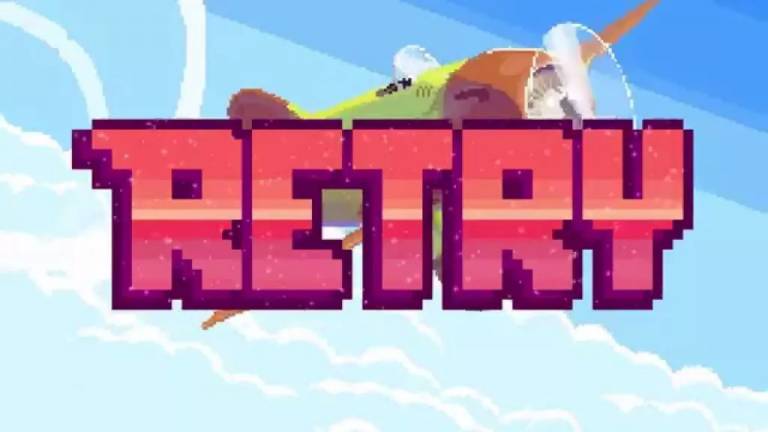 retrying is a Python retry package that can be used to automatically retry segments that may fail to run. retrying provides a decorator function retry, and the decorated function will then be re-executed under a run failure condition, and by default will keep retrying as long as it keeps reporting errors.

If we run the have_a_try function, then it will not finish executing until random.randint returns 5, otherwise it will keep reexecuting.

retry can also accept some parameters, this can be seen from the initialization function of the Retrying class in the source code as optional parameters.

During the execution of the read_a_file function, if an exception is reported, then this exception is passed into the retry_if_io_error function with the form parameter exception, if the exception is an IOError then retry is performed, if not it stops running and throws an exception.

We can also specify which results we want to retry when we get them, this is done by passing a function object with retry_on_result.