SWIG is short for Simplified Wrapper and Interface Generator, a development tool that links C and C++ programs with various other high-level languages such as Perl, Python, Ruby and Tcl. 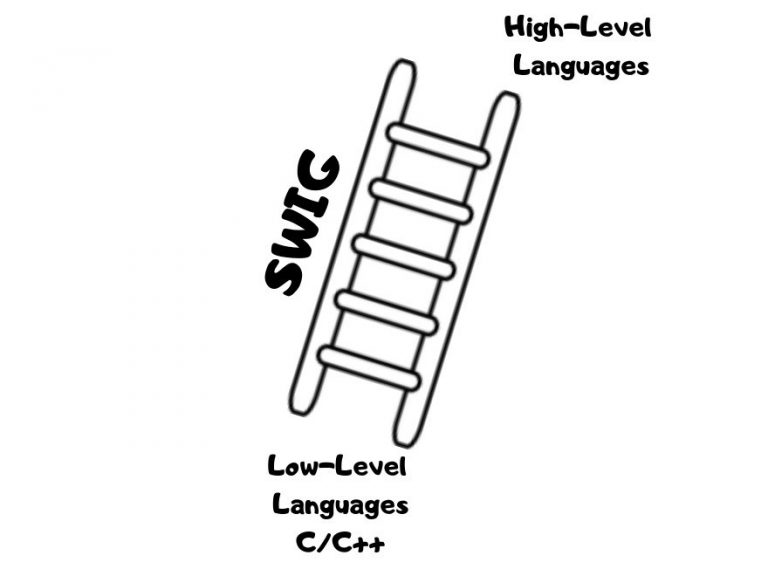 With SWIG, Python can realistically do the following.

To understand how the scripting language interacts with C/C++, let’s first briefly talk about the standard implementation of Python, CPython. The standard parser implementation of Python is written in C, and the base function modules are also written in C, which are then compiled into a Python parser and related so, so for CPython, its own parsing process is ultimately performed by executing The underlying C code is used to implement it. The official standard CPython provides corresponding APIs to allow extensions to Python. CPython extensions require embedding many of the APIs in <Python.h> in C/C++ code, and in order to be able to call C/C++ functions, you need to declare how to call the functions, type conversion of parameters, etc., which is very troublesome. 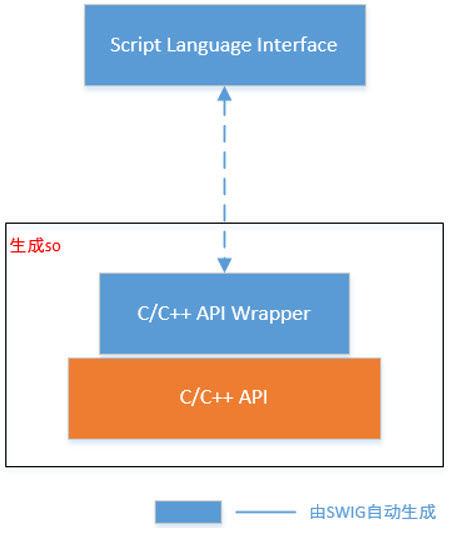 Installing SWIG is very simple, you only need to go to the official download and configure the environment variables.

After installation, you need to add a path to .bashrc so that you can operate swig commands in any directory.

Use swig -version to confirm that the version is installed.

The problem is that when swig is used, the libpcre.so.1 file cannot be found, so we look for its location in the system as follows.

For Linux, a file like _example.cpython-37m-x86_64-linux-gnu.so will be generated in the directory after execution

Test that the .so file can be called by python without any problems. Create a test.py file in the example directory. The contents of the file are

After that, execute python . /test.py to see if the output works.

If it is Windows, it will generate a file like _example.cp37-win_amd64.pyd in the directory. The call method is slightly different.