The Raspberry Pi Foundation recently announced has launched two Raspberry Pi devices (Astro Pi) into space. Each Astro Pi unit is described as consisting of a Raspberry Pi computer, a Raspberry Pi camera and a series of sensors, all housed in a special space-ready enclosure that ensures the hardware can be used on the International Space Station (ISS). 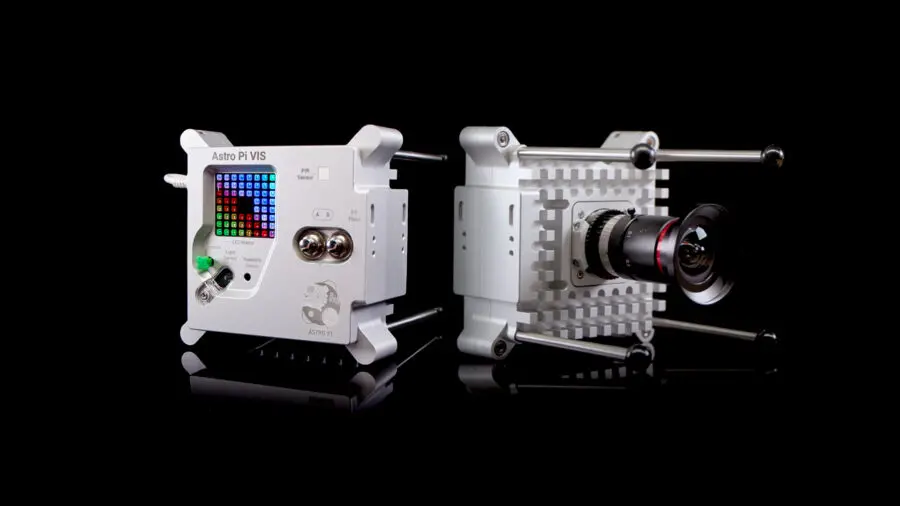 The goal of this work is to get new Astro Pi devices ready to be part of the European Astro Pi Challenge, the foundation said. . 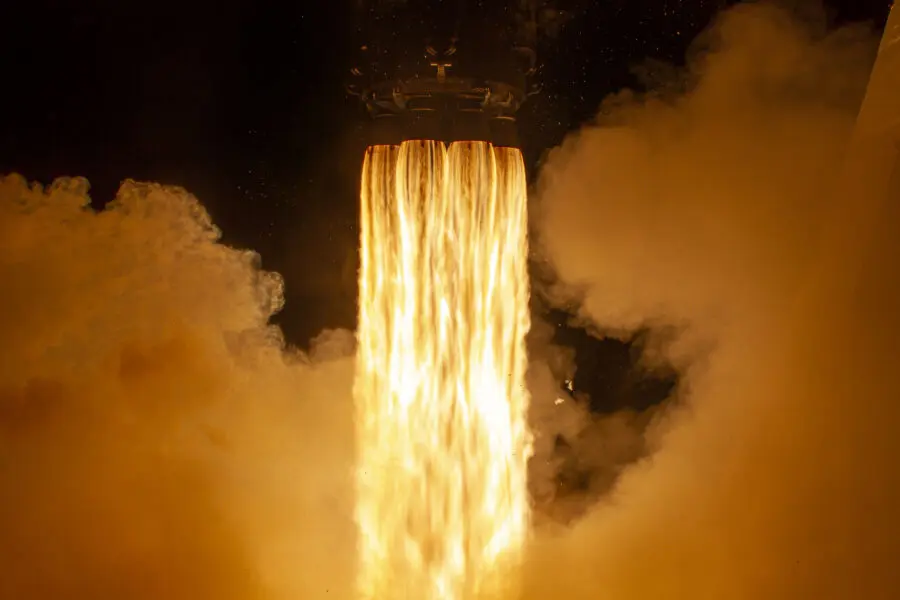 The SpaceX rocket is delivering a special Raspberry Pi computer to the International Space Station.

Loading Astro Pis onto rockets is a project that has been in the works for more than three years. That’s because in addition to building the Astro Pi devices, the team had to make sure they passed the necessary safety and certification process - formally known as the Safety Gate process. It was set up by ESA and NASA to ensure that any items that come onto the ISS are safe to operate on the station. 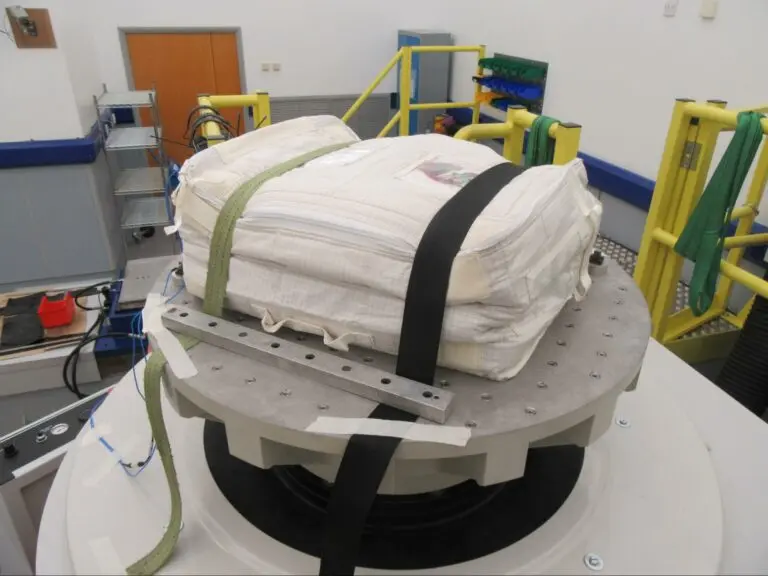 For almost all of these tests, the Raspberry Pi Foundation team in charge of the project said they created custom software to perform actions such as stressing the Astro Pi unit’s processor, saturating the network link and making the unit work as hard as possible.