I’ve been working on some small projects that I can’t easily make public on GitHub, but I wanted to have a simple private repository.

So I came up with DropBox.

However, we couldn’t simply put the project in the DropBox directory, because that would cause every simple save to initiate a file sync, and some temporary file changes during compilation would cause the DropBox to sync, which would drive the CPU usage of the computer very high.

All we want is a remote repository.

So I came up with the Git init --bare command, tested it out, and it worked fine, so I’ll share it with you. 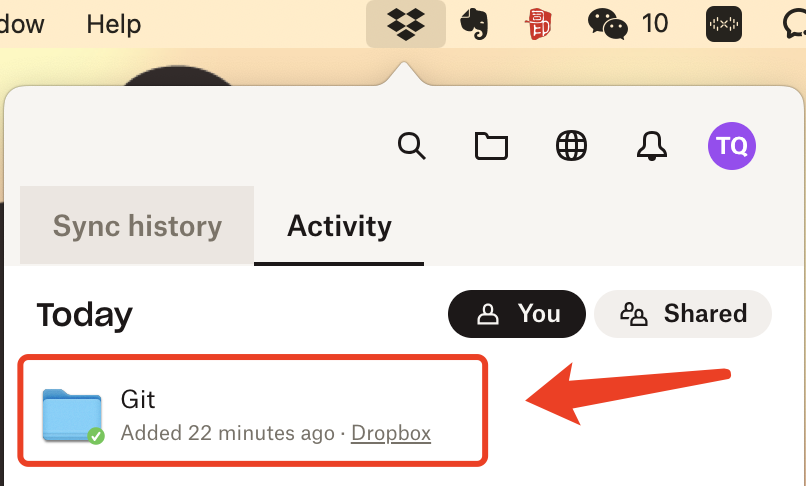