The network layer protocol assumes the two major functions of packet forwarding and routing, and it can provide the upper layer with the responsibility of transporting packets between different hosts. IP protocol, as a network layer protocol, plays an extremely critical role in today’s Internet, although it can only provide connectionless and unreliable services. 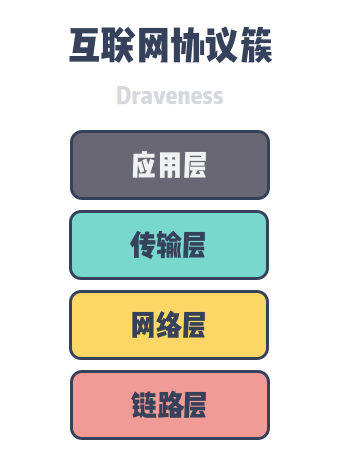 The first major version of the IP protocol, IPv4, which was created in 1974, uses a 32-bit representation of addresses and provides a total of 2^32 (4,294,967,296) IP addresses. 4.2 billion IP addresses may seem like a lot, but the number of available IPv4 addresses has been decreasing in recent years, and as early as 2011, the top IPv4 addresses were were all allocated 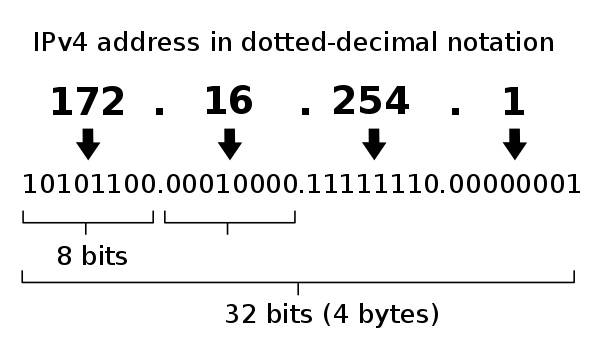 To address the imminent exhaustion of IP addresses, the IETF released a draft of the IPv6 protocol in 1998 and it officially became an Internet standard in 2017. IPv6 uses 128-bit IP addresses, which can represent a total of 2^128 addresses, and IPv6 can even assign separate addresses to the sands of the earth:

The designers of the IPv6 protocol originally thought that IPv6 would be adopted rapidly as IPv4 addresses dwindled, and they originally estimated that IPv6 would be deployed worldwide by 2003, but from today’s perspective, these predictions were overly optimistic. These predictions are still overly optimistic from today’s perspective.

The question we want to analyze in this paper is why, with all its benefits and ability to solve the IPv4 address shortage, the IPv6 protocol has not been adopted on a large scale even 17 years after the original prediction of 2003. We will discuss several reasons for this here. 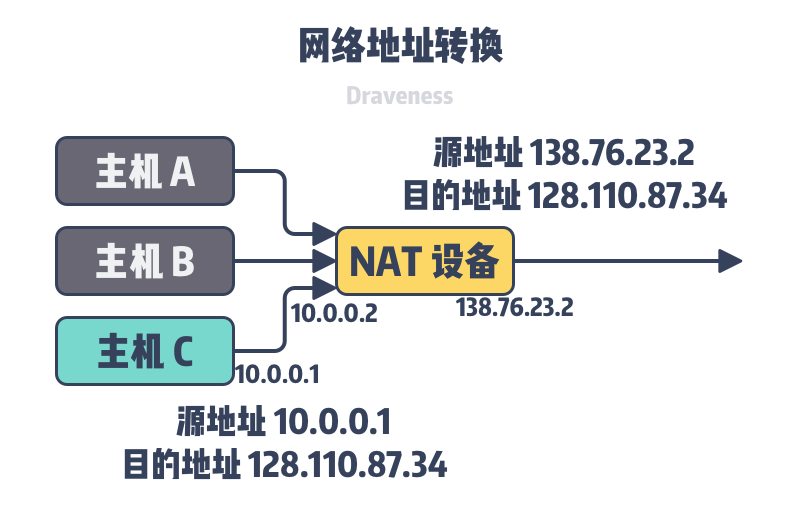 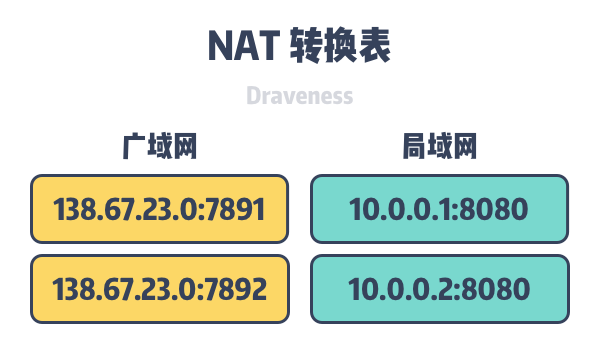 With NAT as an intermediate layer, we can not only protect our private network, but also alleviate the shortage of IP addresses. However, NAT technology does not have only benefits, it also brings a lot of problems. In addition to the fact that a host under a NAT network does not have a true end-to-end connection to the other side and cannot participate in some of the Internet protocols, the NAT protocol brings the following problems that are controversial.

Although NAT brings a lot of controversy and problems, NAT has become a widely used technology throughout the Internet, and engineers have tried to solve the problems it brings through various NAT traversal techniques, such as SOCKS, UPnP and ALG, etc. 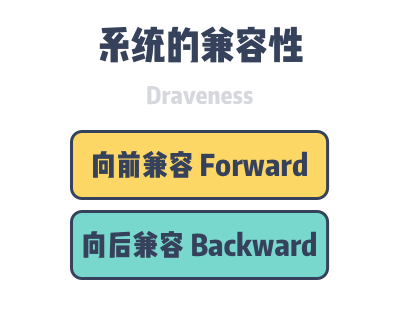 IPv4 addresses are indeed a scarce resource in general, but like other scarce resources, it has always been a major issue to allocate them properly and provide utilization. ) are the organizations responsible for assigning IP addresses. Except for some IP addresses reserved for proprietary networks, the remaining addresses are generally assigned in the form of address blocks through subnets.

The IETF proposed Classless Inter-Domain Routing (CIDR) in 1993 as an alternative to the classified network architecture, which is based on Variable-length Subnet Masking (VLSM) and has two main purposes

A.B.C.D/8, A.B.C.D/16, and A.B.C.D/24 can represent different address blocks of A, B, and C, respectively, in a categorical network architecture, while other numbers can be used to more flexibly represent a specific number of networks and hosts in a subnet.

In addition to more granular address allocation, recycling and reusing IP resources that are no longer in use is an important means of extending the life of IPv4, but we won’t go into that here. From IP address allocation, we can see the change of attitude towards resource usage from abundant to scarce, from the first rough allocation to the later fine-grained control, abundant resources will always be abused, and only when resources become really scarce, we start to calculate carefully.

Nearly 40 years have passed since the IPv4 protocol was released in 1981, and in that time it has assumed significant responsibility for packet forwarding and routing as a key protocol in the Internet protocol cluster, and as network environments and end devices have become more complex, we have needed more IP addresses to meet today’s needs.

The IPv6 protocol has shed much of its historical baggage, and while more and more websites and network devices are beginning to support IPv6, it is difficult for IPv6 to completely replace IPv4 for many reasons, so let’s revisit the content of this article.

The imagination of engineers is boundless, and over the last decade or so we have tried to renew the IPv4 protocol in various ways to slow down the exhaustion of IP resources, but in the foreseeable future the IPv4 protocol will be replaced by IPv6 and we will have an almost endless supply of IP addresses. Finally, let’s look at some of the more open-ended questions that interested readers can ponder.