AngularJS is a JavaScript-based open source front-end framework. It is mainly maintained by Google and a community of individuals and companies. AngularJS has reached end-of-life status (EOL) and will no longer receive any support or maintenance in the future. The Angular team hopes that existing users will migrate to the next generation of the TypeScript-based Angular framework. 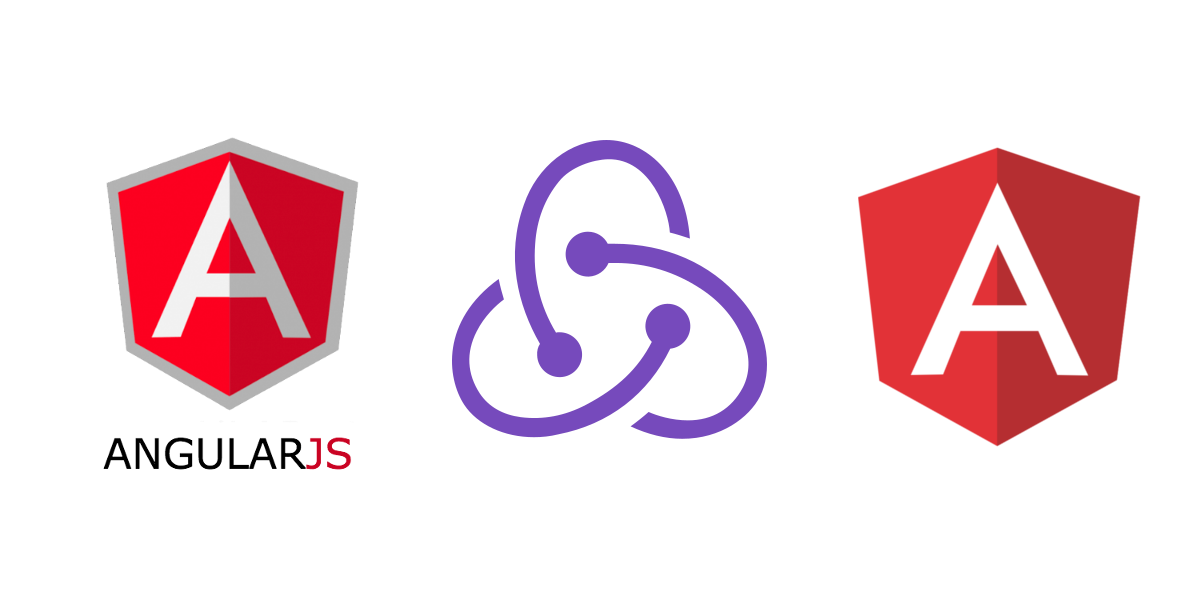 AngularJS was originally developed by Miško Hevery of Brat Tech LLC in 2009 and later acquired by Google.The first version of AngularJS was released by Google in 2010 and the official phase-out of AngularJS was announced in January 2018: After the release of 1.7.0, development of AngularJS will continue until June 30, 2018. After that, 1.7 will be supported as a long-term support version until December 31, 2021.

After this date, the community will stop supporting it. AngularJS source code will still be available on GitHub via NPM, CDN and Bower.

The successor to AngularJS is called Angular, which is based on TypeScript and is not compatible with AngularJS. All major releases usually have 18 months of support, including 6 months of active support, and 12 months of Long Term Support (LTS). the latest version of Angular is currently 13.1.x.

It is well known that continuing to use a project after it reaches EOL status is potentially risky, and since AngularJS is widely used in web applications, failure to migrate in a timely manner could expose users to high severity or critical vulnerabilities. Based on NPM downloads, Google estimates that 84% of developers are currently using Angular, and 16% are still using AngularJS.

Although official support and maintenance of AngularJS has been terminated, developers willing to stick with AngularJS can still seek other third-party support.