Uber recently posted an article that focuses on dynamically tuning GOGC on core services to reduce the mark phase CPU usage of GC. Basically, it is effective, low-risk, scalable and semi-automated.

Uber’s current service scale is about a few thousand microservices, based on the scheduling infrastructure on the cloud for deployment. Most of the services are written by GO, and the author of this article is doing Maps Production Engineering, a group that has helped some Java systems to adjust GC parameters before (this should be the starting point for them to help Go to do optimization and think about how to adjust parameters).

Anyway, after a period of online profile collection, we found that GC is a big CPU consumption point for many core services, for example, the runtime.scanobject method consumes a large percentage of computing resources.

With this finding, the team started to figure out if they could come up with some solutions to optimize it. Here are some details.

Go’s runtime intermittently calls the garbage collector to concurrently perform garbage collection. This start is determined by memory pressure feedback to determine when to start a GC. So the Go service can reduce the frequency of GC by increasing the amount of memory to reduce the total CPU usage of GC. Most of the instances of Uber’s internal services are rationed to 1C5G, while the actual Go service CPU:memory ratio is about 1:1 or 1:2, i.e. 1G or 2G of memory while occupying 1C of CPU. So there is really room for parameter tuning here.

Go’s GC trigger algorithm can be simplified to the following formula.

The pacer algorithm is used to calculate the most appropriate heap memory footprint for each trigger. 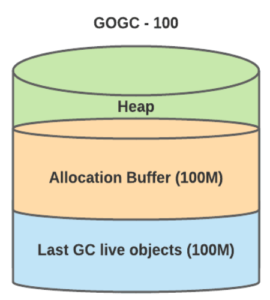 The tool dynamically adjusts GOGC parameters based on the container’s memory limit (which can also be specified by the application owner) using Go’s runtime API: 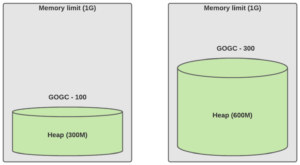 Figure 4: The default value is used on the left, and the GOGC is manually adjusted to a fixed value on the right 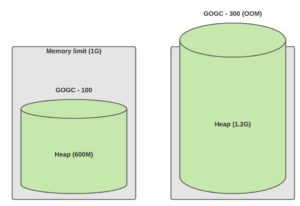 Figure 5: Load doubling. The left is the default value, and the right is the fixed value adjusted manually

Traffic increased 2X with GOGCTuner at 70% (live dataset is 300M) 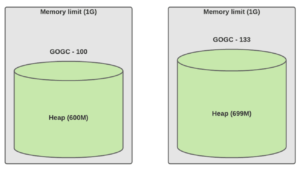 Figure 6: Load doubling. The left is the default value, the right is the value dynamically adjusted with GOGCTuner.

To improve observability, we also monitor some key metrics of garbage collection.

The original implementation ran a ticker every second to monitor the heap metrics and then adjusted the GOGC value by the metrics. The downside of this approach is obvious, as reading Memstats requires STW and the value is not precise, as it can trigger multiple GCs per second.

There is a better way, Go has a finalizer mechanism that triggers a user callback method when an object is GC’d. Uber implements a self-referencing finalizer that can be reset on every GC, which also reduces the CPU consumption of this memory detection. For example. 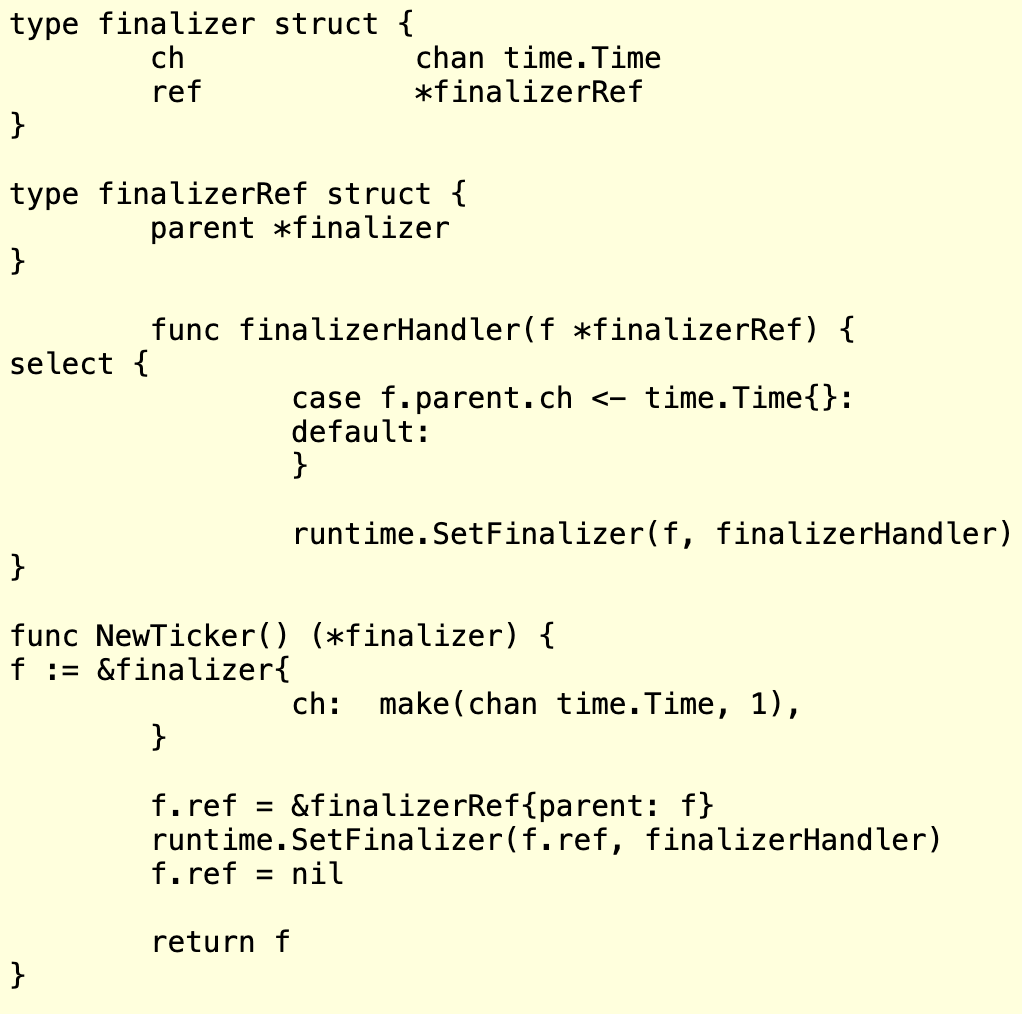 Calling runtime.SetFinalizer(f, finalizerHandler) in finalizerHandler allows the handler to be executed during each GC; this way the reference is not really killed, and it doesn’t cost much to keep the object alive, it’s just a pointer.

Figure 12: Observability service that operates on thousands of compute cores with high standard deviation for live_dataset (max value was 10X of the lowest value), showed ~65% reduction in p99 CPU utilization.

The reduction in CPU usage has resulted in significant improvements in P99 latency (and corresponding SLA, and user experience), as well as reduced the cost of scaling the application (since scaling is based on SLA metrics).

Garbage collection is one of the most difficult language features to understand, and its impact on application performance is often underestimated; Go’s GC strategy and easy tuning methods, our diverse internal, large-scale Go service features, and our stable internal Go observability platform are instrumental in allowing us to make such improvements. As Go’s GC iterates, we will be able to continue to make improvements to improve the company’s competitiveness in the technology space.

Here’s another point from the introduction: there is no silver bullet, no one-size-fits-all optimization solution. We believe that GC optimization is still a difficult problem in cloud-native scenarios. A large number of projects in CNCF are currently written in Go, and we hope that our practice can help these external projects as well.

Uber’s approach is not the first of its kind; previous colleagues at Anthem have made similar attempts.