Many people have an “old” computer at home, which may have been forgotten in a corner because of slow startup, outdated configuration, or incompatible software that you often use. Its next fate is either to remain in the corner or to be recycled.

Google’s new Chrome OS Flex is a chance to rejuvenate these old devices. 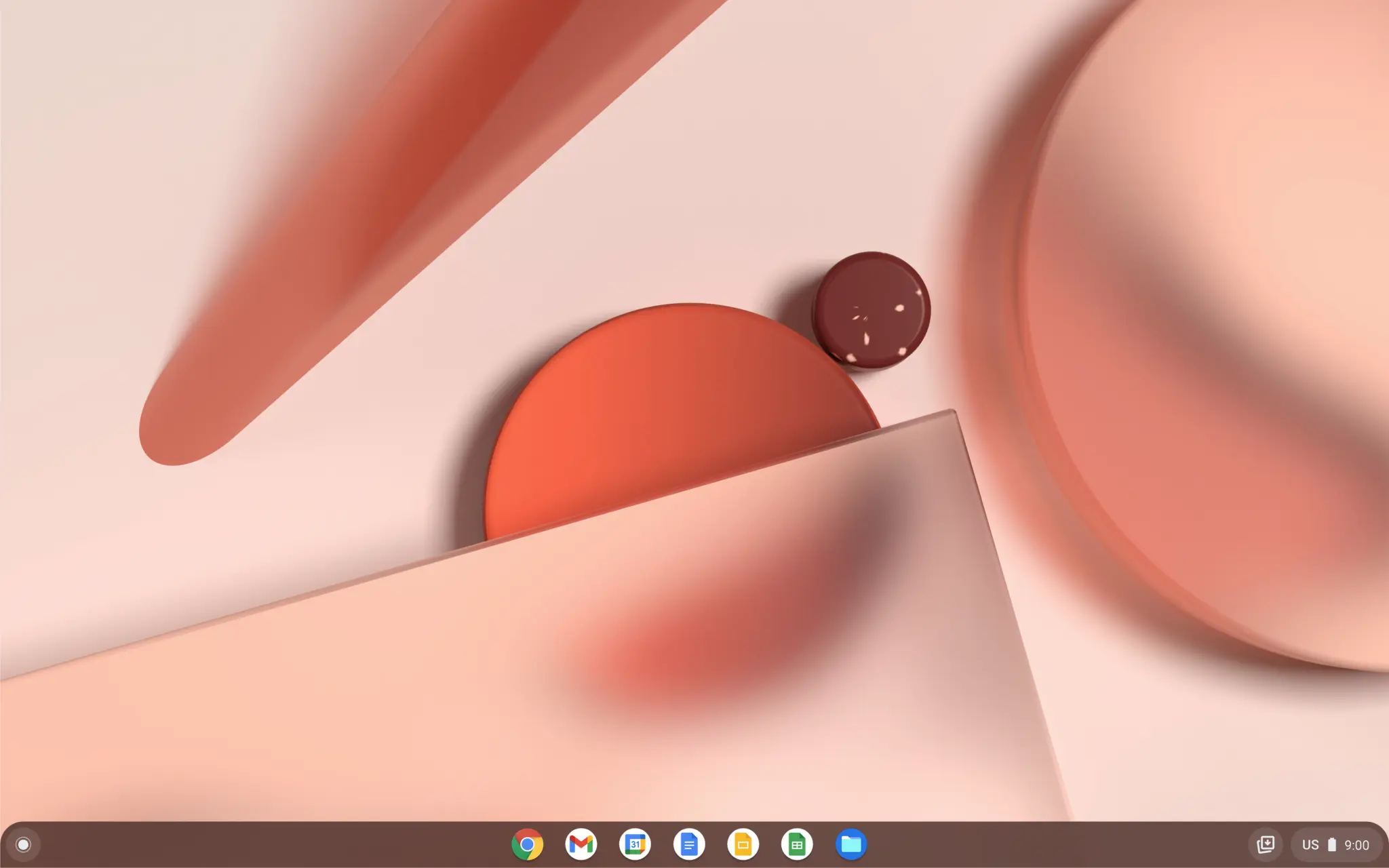 Chrome OS Flex is a new system from Google that differs from regular Chrome OS in that you can install it on devices that were originally based on Windows or macOS (not ARM chips), turning them into Chromebooks. Chrome OS Flex is a free, publicly available operating system. It is currently available for download, but is still in early preview.

Chrome OS Flex builds on Google’s 2020 acquisition of CloudReady, which is aimed at enterprise and education users who want to extend the life of their existing devices - after all, Chrome OS requires a modest configuration, which is why it’s a green, eco-friendly, and sustainable project.

Chrome OS Flex uses the exact same core code as Chrome OS pre-installed on Chromebooks, which means you’ll have access to relatively full system functionality, integrated Google Assistant, access to monthly system updates, and more. The team is currently focused on the core system experience and will not be adding support for Android apps to Chrome OS Flex for now. 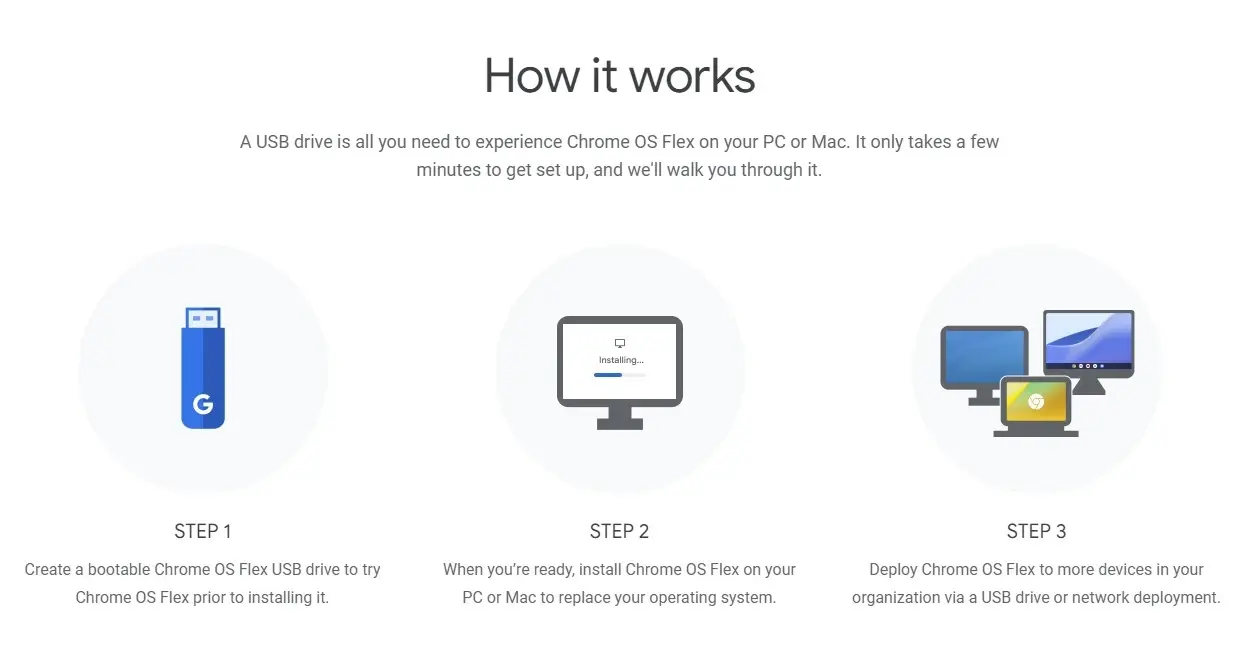 Google itself knows that it may be difficult for users to completely replace their current Windows or macOS operating systems, so in addition to installing Chrome OS Flex natively on their devices, users can also boot it from a USB stick, providing a relatively easy and low-cost way to experience the new system. All the software tools needed to make and install Chrome OS Flex on Windows or macOS are available on the official website.

If users are already using CloudReady before, CloudReady will be automatically updated to Chrome OS Flex when it is officially released as a stable version. Google has only given a rather vague time frame for the stable release: in the next few months. (official registry)