Elasticsearch is a search engine based on the Lucene library. It provides a distributed, multi-tenant-enabled, full-text search engine with an HTTP Web interface and schemaless JSON documents.Elasticsearch is developed in Java and distributed as open source software under the Apache license. The official client is available in Java, .NET (C#), PHP, Python, Apache Groovy, Ruby, and many other languages. 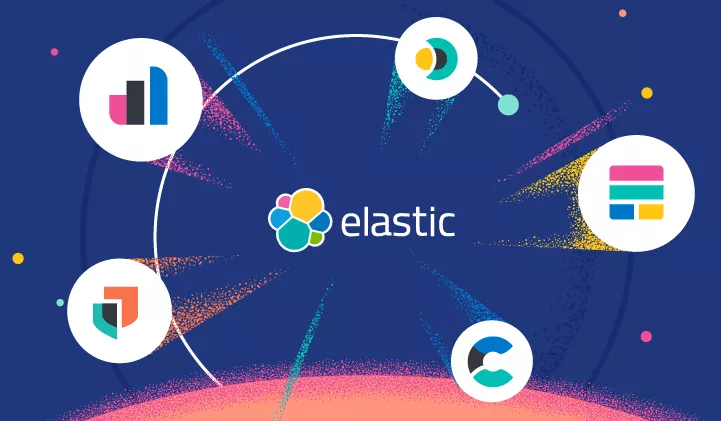 After nearly three years, Elasticsearch 8 has been released with the following new features.

8.0 introduces some significant changes to the Elasticsearch REST APIs. While it’s important to update your application to accommodate these changes, finding and updating every API call after an upgrade can be painful and error-prone for developers. To make this process easier, Elasticsearch has added support for 7.x-compatible header in the REST API. These optional header files let you make 7.x-compatible requests to 8.0 clusters and receive 7.x-compatible responses.

While it is still officially recommended that developers update your application to use native 8.0 requests and responses, the 7.x API-compatible header files allow you to make these changes safely over a longer period of time.

Security features are enabled and configured by default

At startup, Elasticsearch 8.0 generates registration tokens that you can use to connect to Kibana instances or register other nodes in a secure Elasticsearch cluster without having to generate security certificates or update YAML configuration files. Simply use the generated registration token when starting a new node or Kibana instance, and Elastic Stack will handle all the security configuration for you.

System indexes store configuration and internal data for Elastic functions. In general, the system index is reserved for internal use by these functions only. While possible, direct access to or changes to the system index can cause instability and other problems.

Several changes have been made in Elasticsearch 8.0 to protect the system index from direct access. To access the system index, users must now set the allow_restricted_indices permission to true.

Thereafter, developers should use Kibana or the associated Elasticsearch APIs to manage the data for a function, rather than accessing the system index. If you access the system index directly, Elasticsearch will return a warning in the header of the API response and in the deprecation log.

A technical preview of the KNN search API is available in Elasticsearch 8.0. By using the dense_vector field, a k-nearest neighbor (KNN) search finds the k nearest vectors to the query vector (which is measured by the similarity metric). KNN is commonly used to support relevance ranking in recommendation engines and natural language processing (NLP) based algorithms.

Previously, Elasticsearch only supported exact KNN searches, using script_score queries with vector functions. While this approach guaranteed accurate results, it often resulted in slow searches and did not scale well on large datasets. In exchange for slower indexing and imperfect accuracy, the new KNN search API lets you run approximate KNN searches on larger datasets at a much faster speed.

Save storage space for keyword, match_only_text and text fields

This release updates the inverted index, which is an internal data structure that allows for more space-efficient encoding to be used. This change will benefit the keyword and match_only_text fields as well as the text field. In benchmark tests using application logs, this shift reduced the index size of the message field (mapped to match_only_text) by 14.4% and reduced the overall disk footprint by 3.5%.

Speed up indexing of geo_point, geo_shape and range fields

It is now possible to upload PyTorch models trained outside of Elasticsearch and use them for inference. Third-party model support brings modern natural language processing (NLP) and search use cases to Elastic Stack.