Microsoft and North Carolina State University collaborated on an academic research project last year in which researchers found that thousands of JavaScript developers were using email addresses with expired domains as their npm accounts by analyzing the metadata of about 1.63 million libraries uploaded to Node Package Manager (npm), making it easy for their projects hosted on npm to be hijacked.

The following image shows a developer trying to take over the ajv-formats package (maintained by additiveamateur) and successfully “hijacking” it. 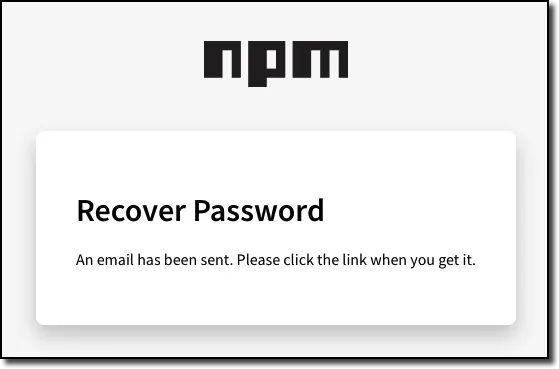 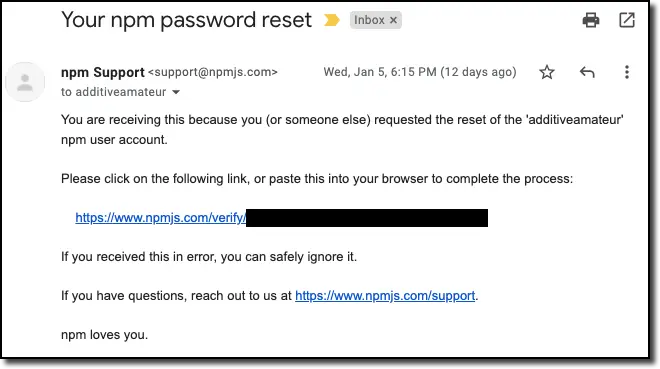 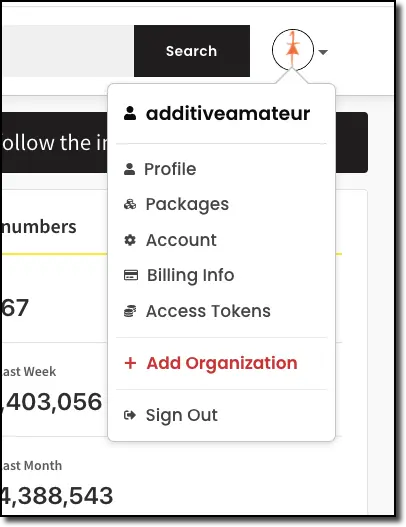 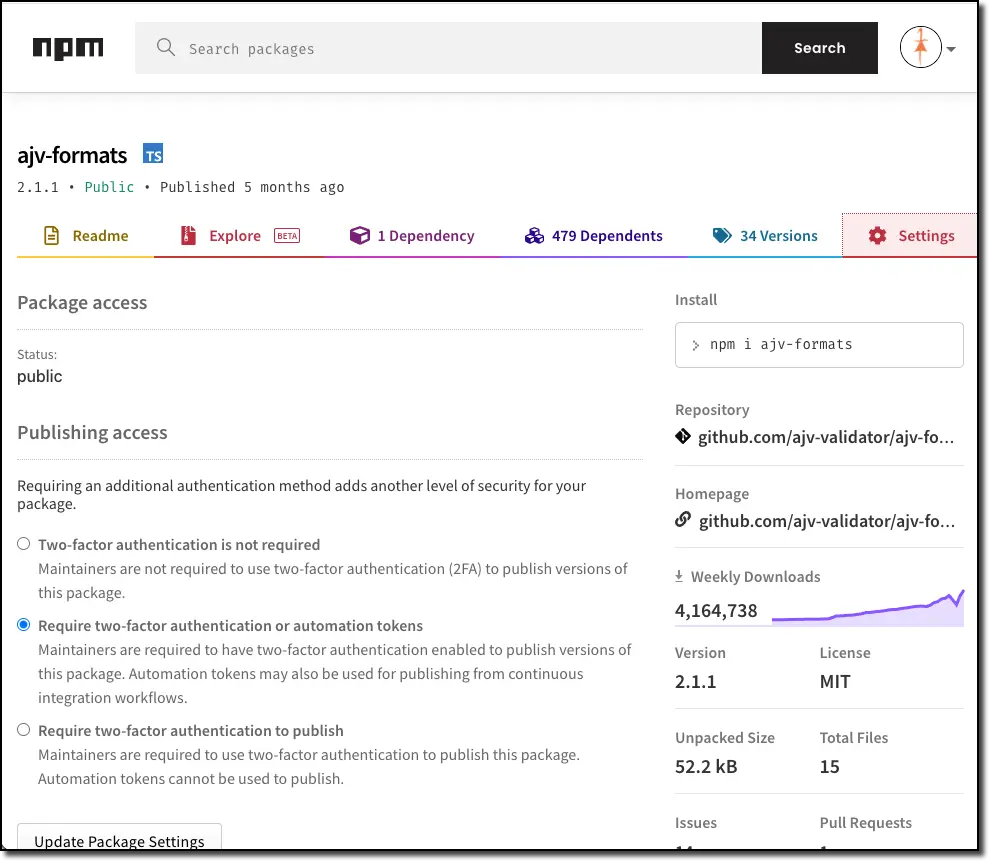