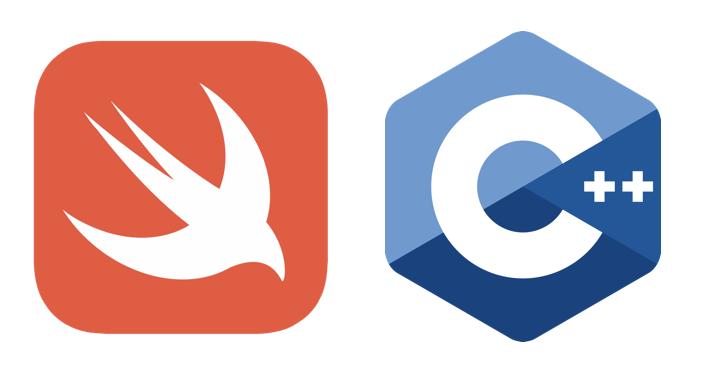 With contributions from developers like zoecarver, egor.zhdan, gribozavr, and Michael Forster, the Swift compiler is now able to import and use some C++ APIs, including C++ standard library types like std::string and std::vector. . Interoperability between the two is expected to be further enhanced with the formation of the working group.

In addition to the existing members of the working group, other developers interested in this project can participate, including

However, any proposed changes must be consistent with the goals and philosophy of Swift, and creating branches of the Swift language or standard library, as well as creating a dialect without branches, is not an option for them.

Interested developers can check out the “C++ Interoperability Documentation” posted on the Swift GitHub page, which describes in detail which details the goals and design of bi-directional API interoperability between Swift and C++.