For more features refer to the official documentation:https://clickhouse.com/docs/en/introduction/performance/

Check if the pod is ok

First you need to create a namespace to put ck related.

The contents of the pvc yaml file are as follows

The clickhouse yaml file is as follows.

Check if the service is working.

Next, we create a Telnet container and test whether it works to access the container directly using svc name.

k8s internal calls we use svc name, external can be implemented via nodeport.

Next, connect to ck and check if the library we created exists (install the downloaded package). 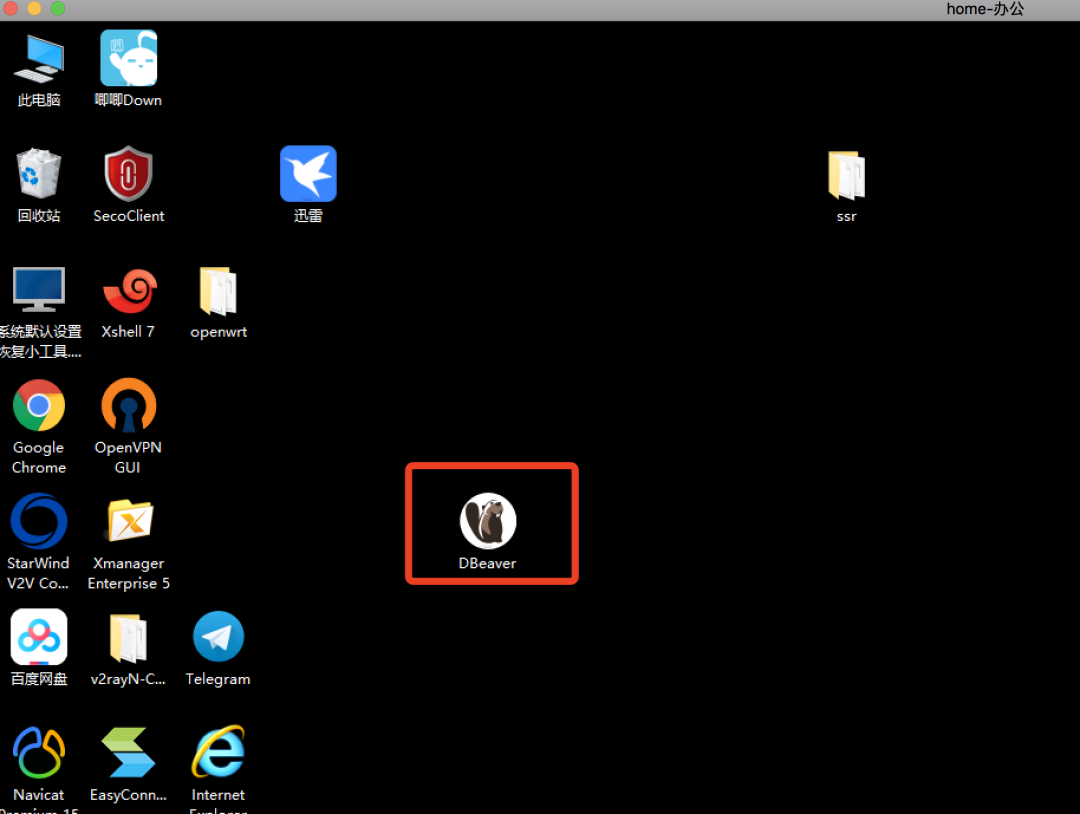 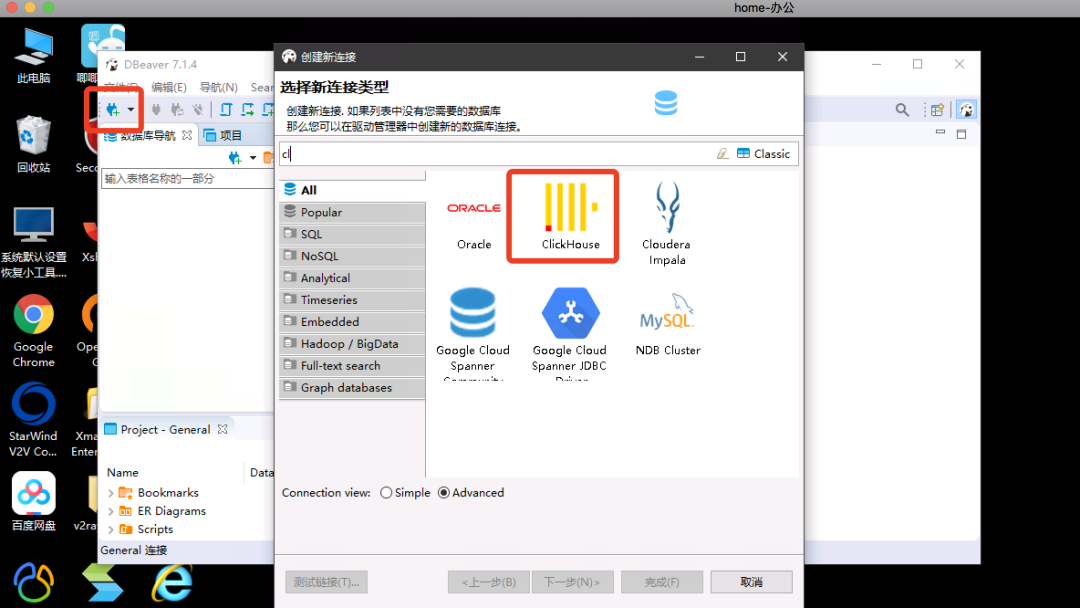 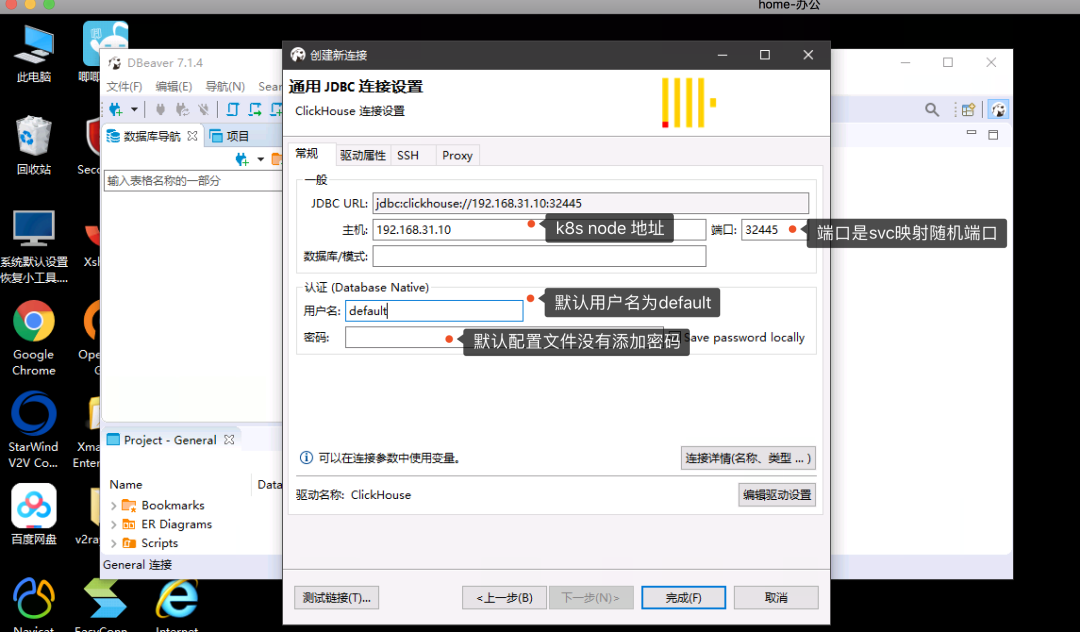 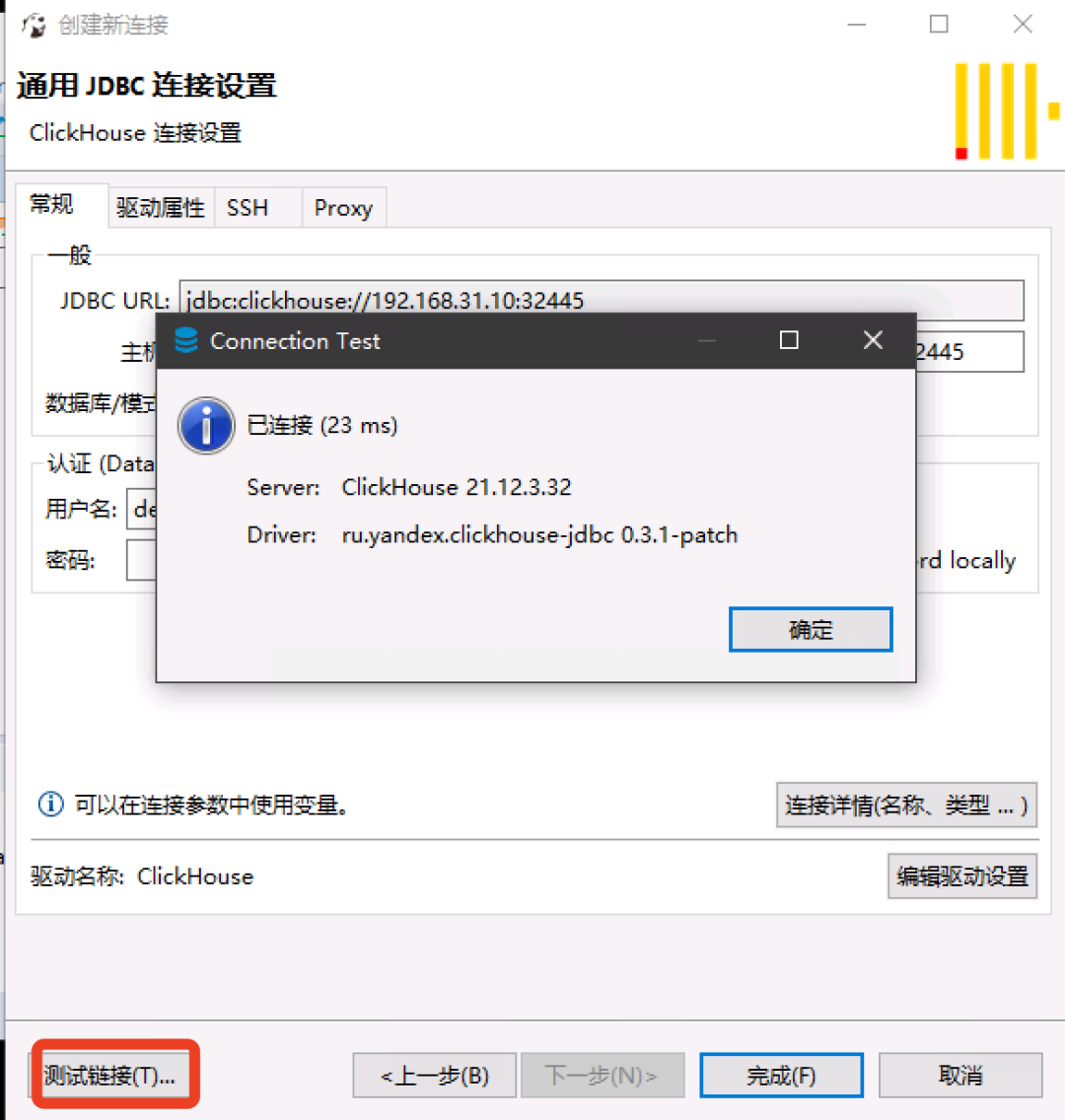 Here you can already see the database we created, which is just an empty database.

If we need to set a password for ck, we need to modify the configmap we mounted.