Previously, users have had very limited access to the web on Fuchsia for some time now through the operating system’s “Simple Browser” app (powered by the Chromium engine). But even so, the “browser” didn’t offer some of the daily necessities such as the address bar or tabs.

Since last year, Google has been working on bringing the full Chrome experience to Fuchsia, and recently, Fuchsia’s Reddit community user oldschool-51 discovered that the company has made the latest progress, replacing Simple Browser in Fuchsia’s app list with “Chromium”.

When you launch the Chromium app, the familiar Chrome design is displayed on your desktop. In practice, the 9to5Google editor was unable to go fully online due to some problems on his personal laptop; however, he found that the browser looks and works almost exactly the same as on Windows, Mac or Linux. That’s “almost” because there are still some bugs to work out: the context menus open completely off-screen, for example, and some bugs with multiple windows. 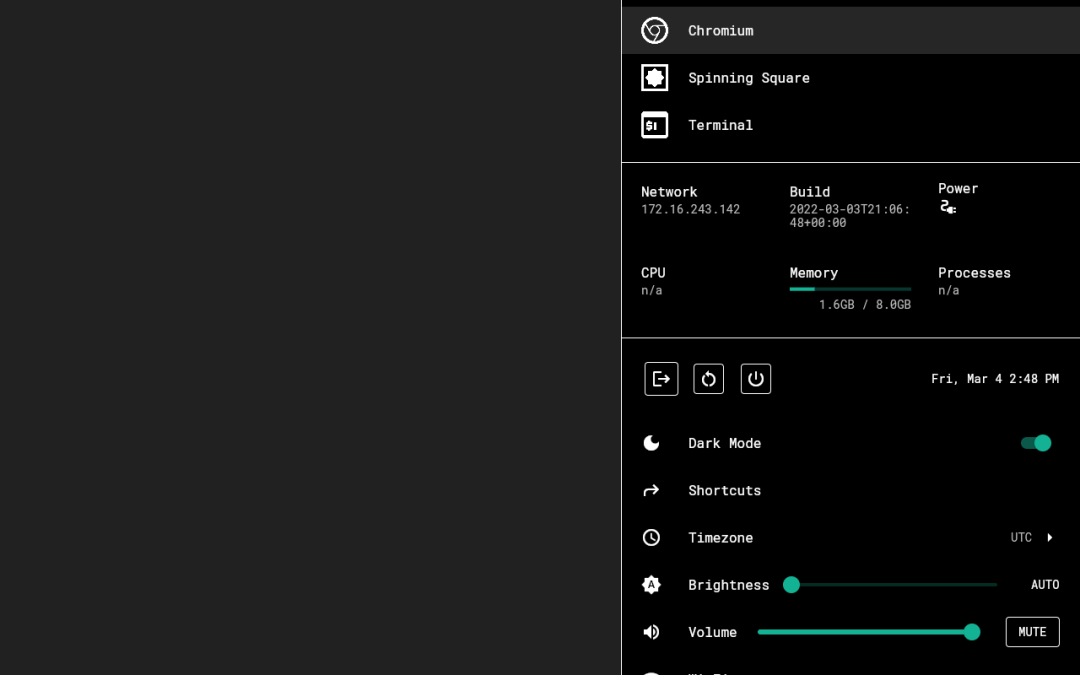 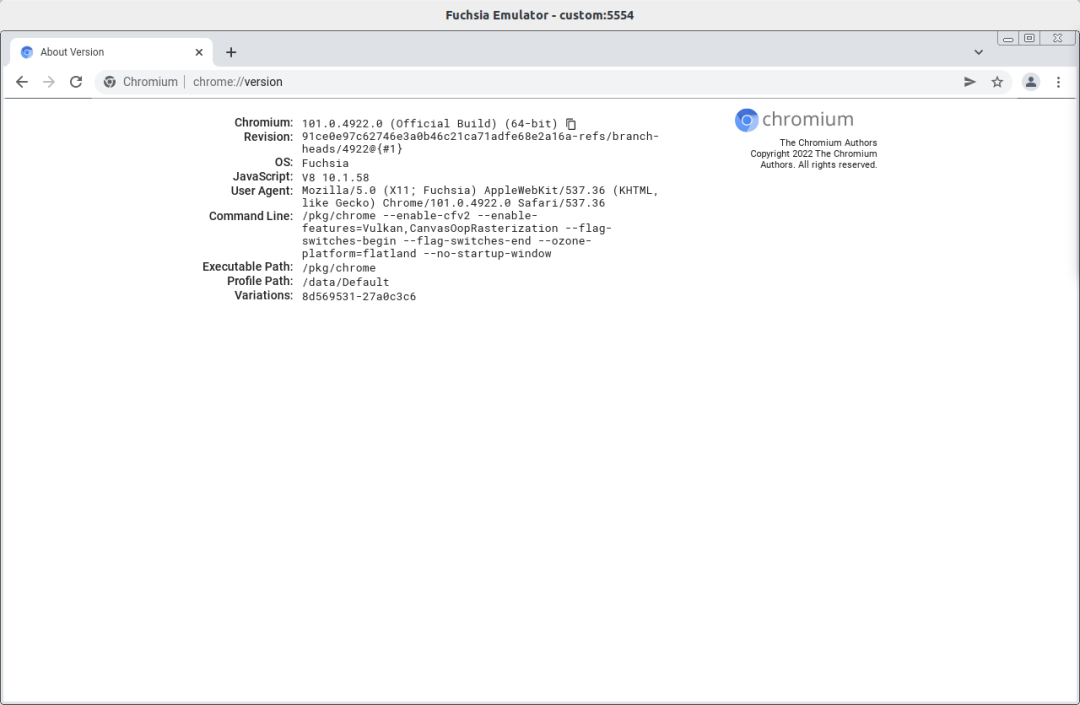 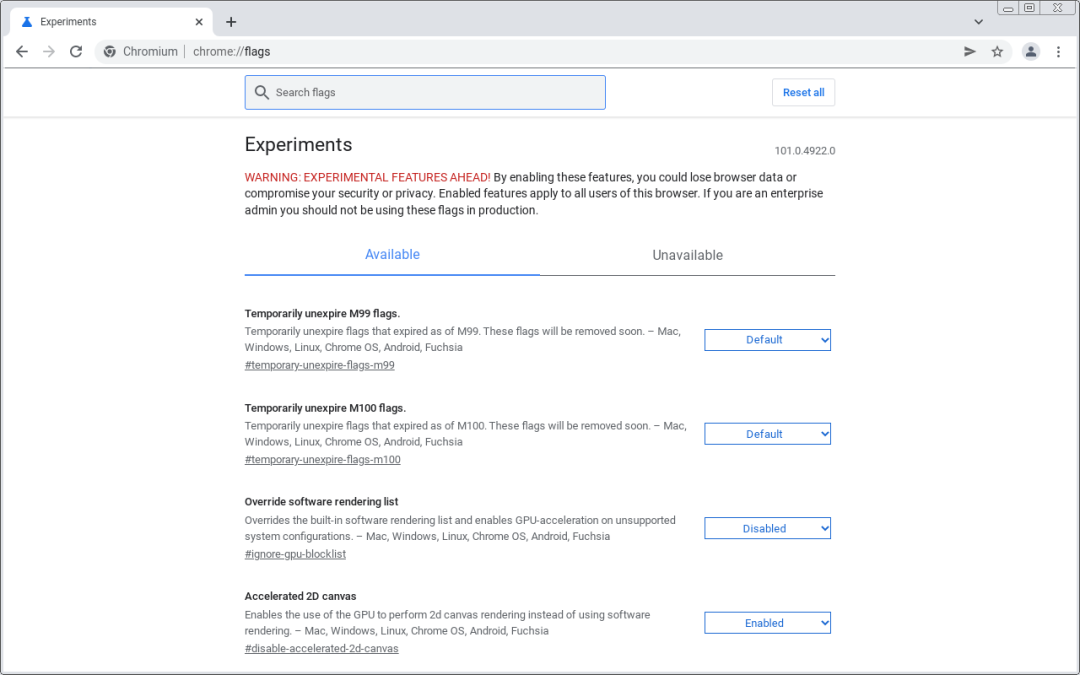 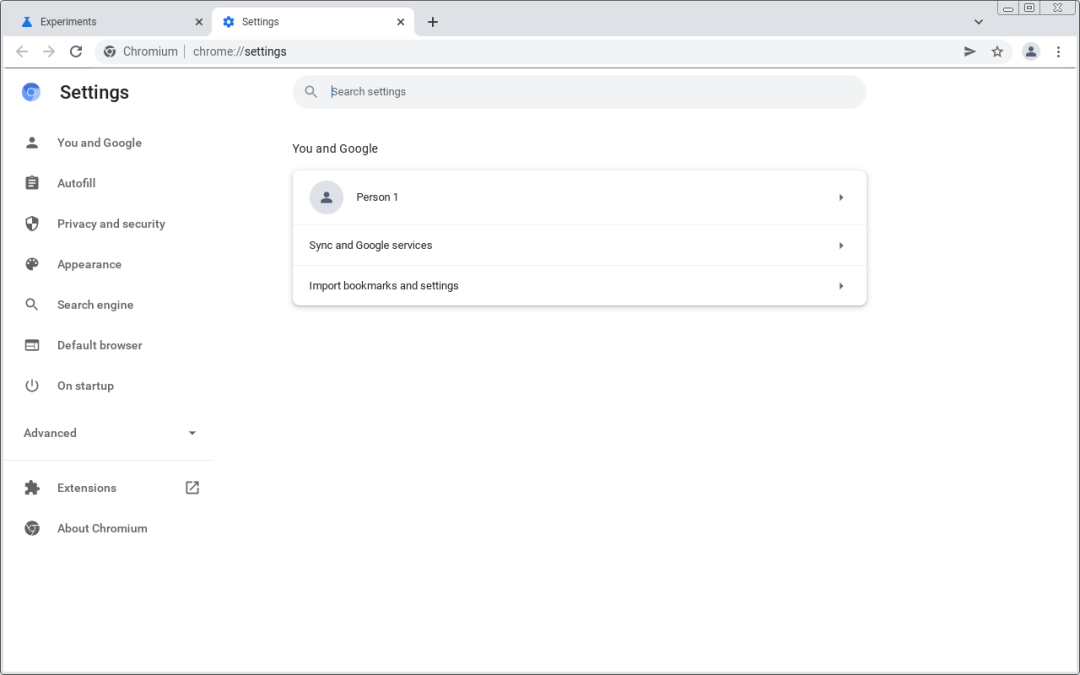 Previously, Fuchsia has been successfully launched in the smart home space, but one Googler has stated that “for all intents and purposes, Fuchsia is a desktop platform”. For its part, Google believes that IoT devices like the Nest Hub can be used without much web access, but Chrome (or any other full-featured browser) is a necessity for desktops and laptops. With any luck, the arrival of Chromium could be an indicator of Fuchsia’s future beyond the smart home.

Google’s Chrome team is also continuing to improve the Fuchsia experience. For example, work is underway to make it possible to open PDFs on Fuchsia devices. The company clearly intends for the Fuchsia version of Chrome to eventually have an experience that is no less impressive than that of other platforms.