Most of the authentication mechanisms in K8s are done with ServiceAccount. Although K8s has the concept of User, there is no resource that corresponds to a “person”, so it is still very difficult to do user management in K8s. The good thing is that K8s provides an alternative way for user management, which is to interface with the OIDC protocol. In this article, we’ll take a look at what the OIDC protocol is and how it is used in K8s.

The main scenario for OAuth 2.0 protocol is third-party application login, for example, we can login to a new website without registering an account and use a Github account.

The OAuth 2.0 protocol defines an authorization layer between the client and the server, where the client only needs to authenticate based on the obtained token, and does not need to store password information. The process is as follows. 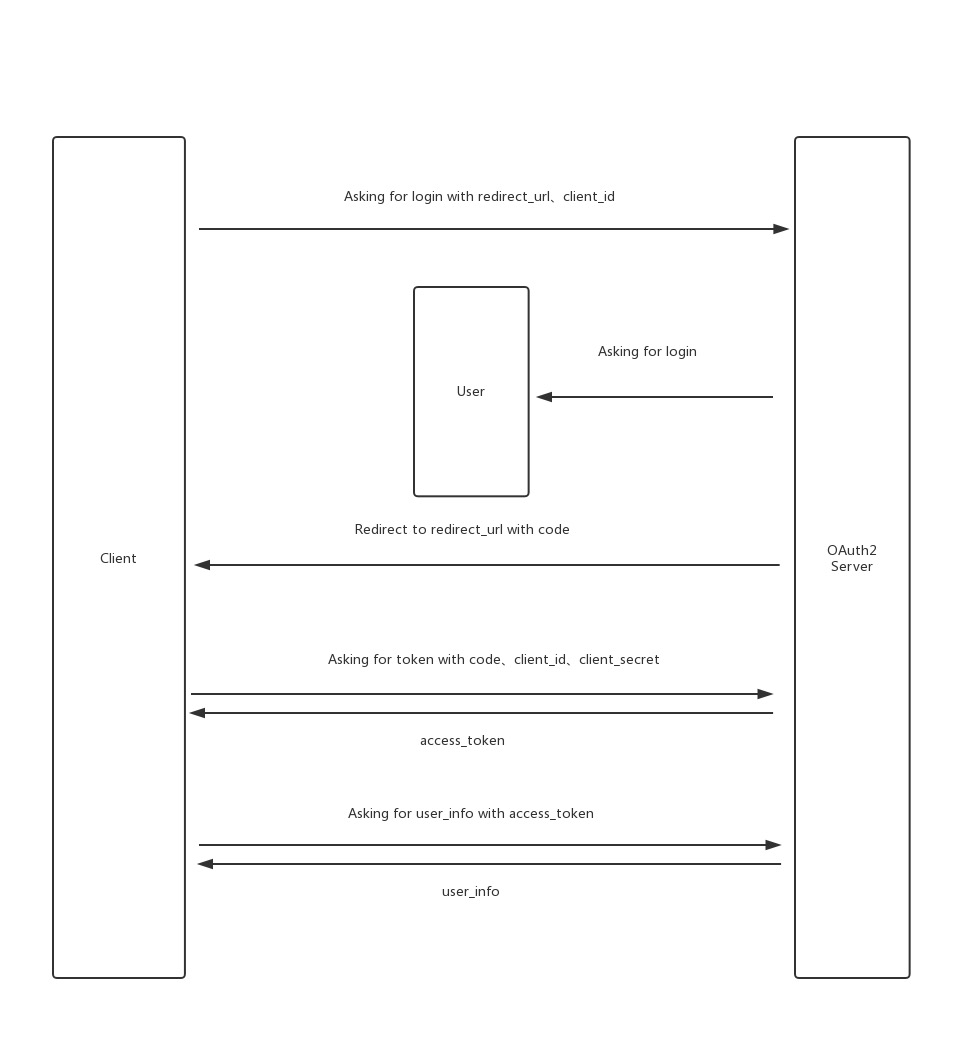 This process is not difficult to understand, but the key point is that compared with the ordinary account password login, there is an additional step of exchanging code for token.

The flow of OIDC protocol

In general, the OAuth 2.0 protocol only provides authorization authentication, but not identity authentication, and this deficiency is filled by the OIDC protocol, which builds another identity layer, as follows. 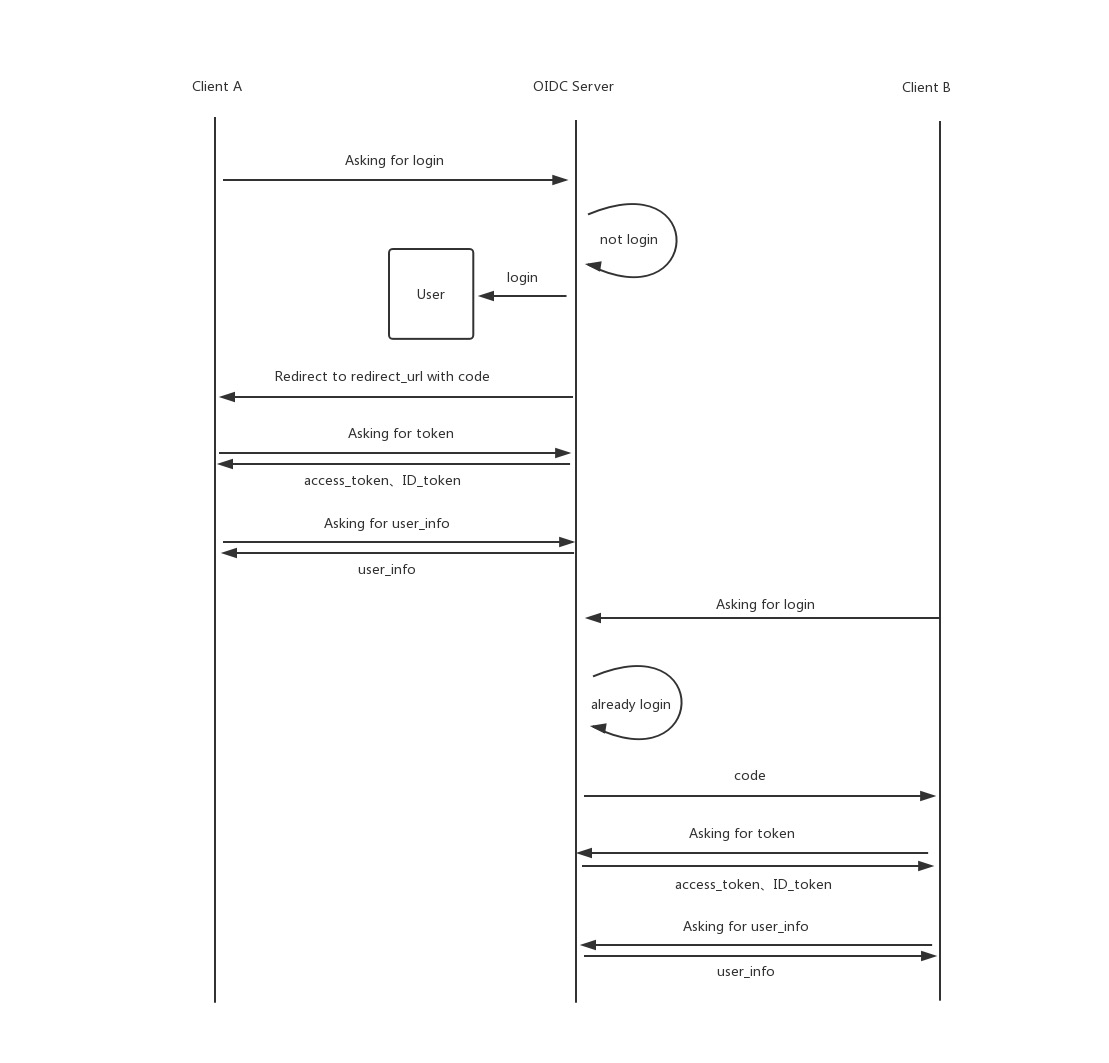 The main extension of the OIDC login process compared to OAuth is the provision of ID Token, let’s further familiarize ourselves with ID Token.

ID Token is a security token whose data format satisfies the JWT format, where a set of user information is provided by the server in the JWT’s Payload. Its main information includes.

In addition to the above, the user information of the ID Token can contain other information, configured by the server side.

In addition the ID Token must be JWS signed and JWE encrypted to ensure authentication integrity, non-repudiation and optionally confidentiality.

Principle of using OIDC in K8s

First, let’s look at the process of using OIDC in K8s.

As you can see, APIServer itself does not have much interaction with OIDC Server (i.e. Identity Provider), we need to get the ID Token ourselves and write it to Kubectl’s configuration, which will use it to interact with APIServer.

In addition to the ID Token, we also need to provide the refresh Token to Kubectl, which is used to automatically reacquire the ID Token when it expires.

After APIServer gets the ID Token, there are several steps.

How does APIServer know which user it is based on the ID Token? This also requires us to specify the corresponding field in the ID Token in the APIServer’s configuration.

Another thing to note is that although user rights management can be done in OIDC Server, we can also find out from the above process that K8s does not recognize the rights management of OIDC Server. Because K8s already has a very good RBAC system, we can leave the privilege control management steps in the K8s cluster.