RabbitMQ is a producer/consumer model, where the producer produces messages to a queue and the consumer takes messages from the queue to consume, without interacting directly with each other.

Let’s start by looking at the structure of the RabbitMQ model.

In the diagram, we can see that the entire structure consists of a Producer, an Exchange, a Queue, and a Consumer.

Among them, the Producer and the Consumer create TCP connections and channels when they connect to the MQ, and the Producer produces messages and decides which queue to send them to based on its specified RoutingKey, which is already the BindingKey of the Queue connected to the Exchange.

Let’s analyze the function of each part one by one. 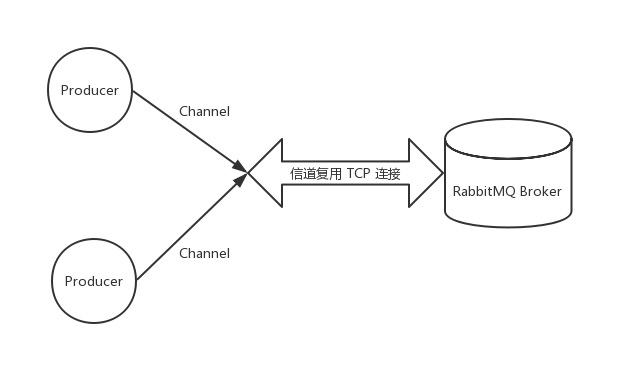 Producers typically send messages to a switch, which in turn routes them to a queue and either returns them to the queue or discards them if they fail to route.

Implement the switch in Python.

Switches are usually of four types.

A queue is an object in RabbitMQ that stores messages. Multiple consumers can subscribe to the same queue, and the messages in the queue are split evenly among the consumers, rather than each consumer receiving all the messages.

The two are usually used in conjunction, for example, direct and topic type switches look for a match between these two keys when routing messages. In some cases, RoutingKey and BindingKey can be seen as the same thing.

Here is an example of push mode.

The consumer receives the message and performs an incoming ack to get the following result.

If, instead of consuming the message, the consumer rejects: basic_nack, and the rejection is accompanied by a parameter set to requeue=True, which knocks the message back to the queue, the result is as follows.

At this point the message will keep getting hit back into the queue and just keep blocking the queue. 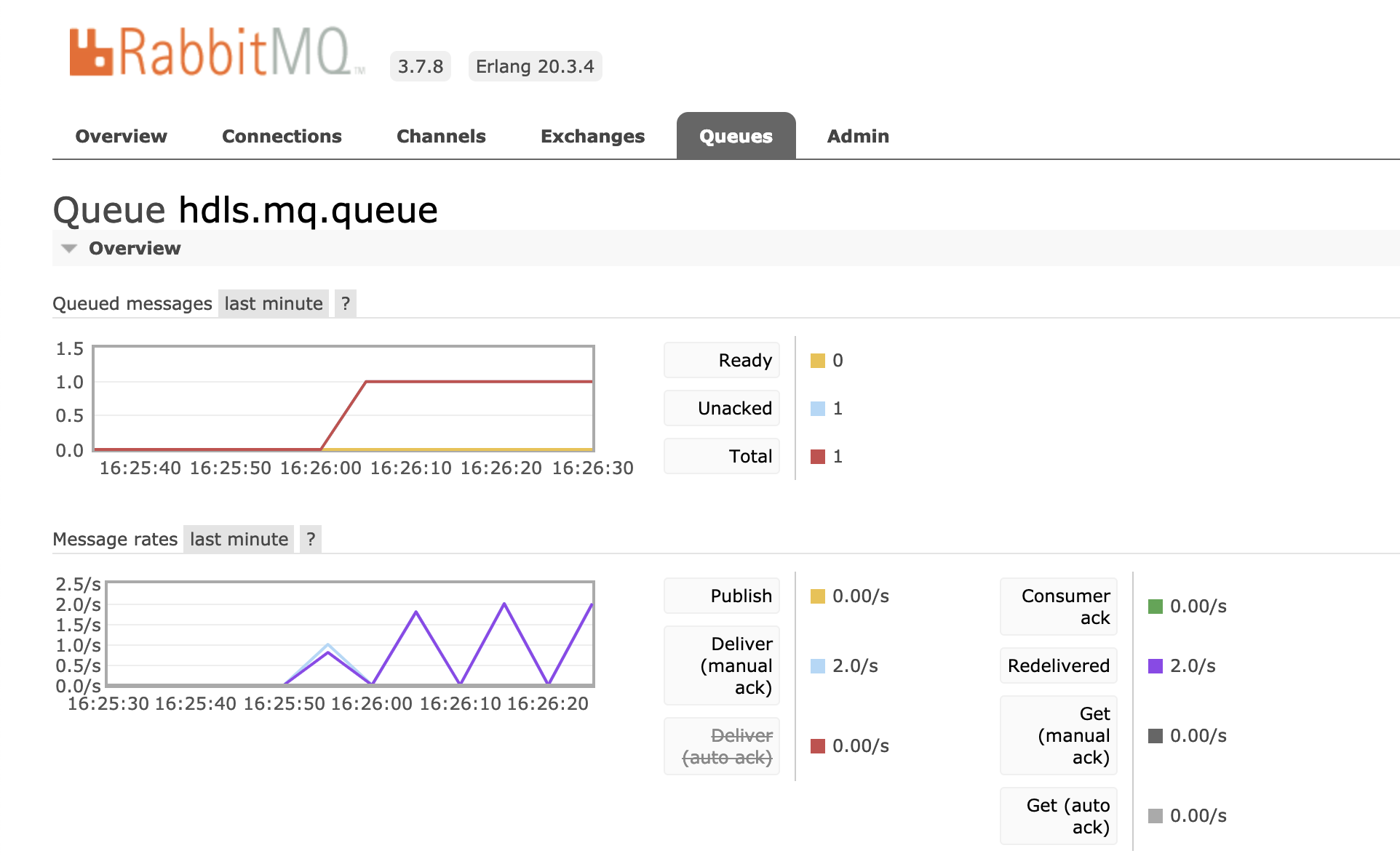 There are usually several cases of dead messages.

A dead letter queue is a queue used to receive dead letters, but it is essentially the same as a normal queue. Only when setting up a normal queue, you need to define which dead switch it is, and what routing_key to use to route messages to the dead queue when they become dead. This way all dead messages can be routed to the corresponding dead queue.

Note that the dead switch and the dead queue need to exist before declaring the dead settings for the normal queue.

Modify the above common queue according to the definition.

If consumers of the dead letter queue are added at the same time, dead letters can be handled uniformly.

Everything is ready! But it actually reports an error after running.

This is because we have already declared the queue without the dead letter setting, and when declaring the queue, we tried to set an x-dead-letter-exchange parameter, but the current queue on the server has none of this parameter, so the server does not allow it, so it reports an error.

In this case, there are two solutions: one is to remove the previous queue from the server, add the dead-letter parameter, and declare the queue again; the other is to set the parameter via policy.

The policy can be set with rabbitmqctl set_policy or on the RabbitMQ front page.

Note that the parameters are dead-letter-exchange dead-letter-routing-key when set by the policy method, while the dead letter parameters in the first method need to be prefixed with x-.

As you can see, the message is routed to the dead letter queue after hitting back the queue.

By deferred queue, we mean that after the message is sent, it does not want to be immediately available to the consumer, and we hope that the consumer will get the message after a specified time.

Add a x-message-ttl to the dead message setting of the normal queue to set the TTL of the message.