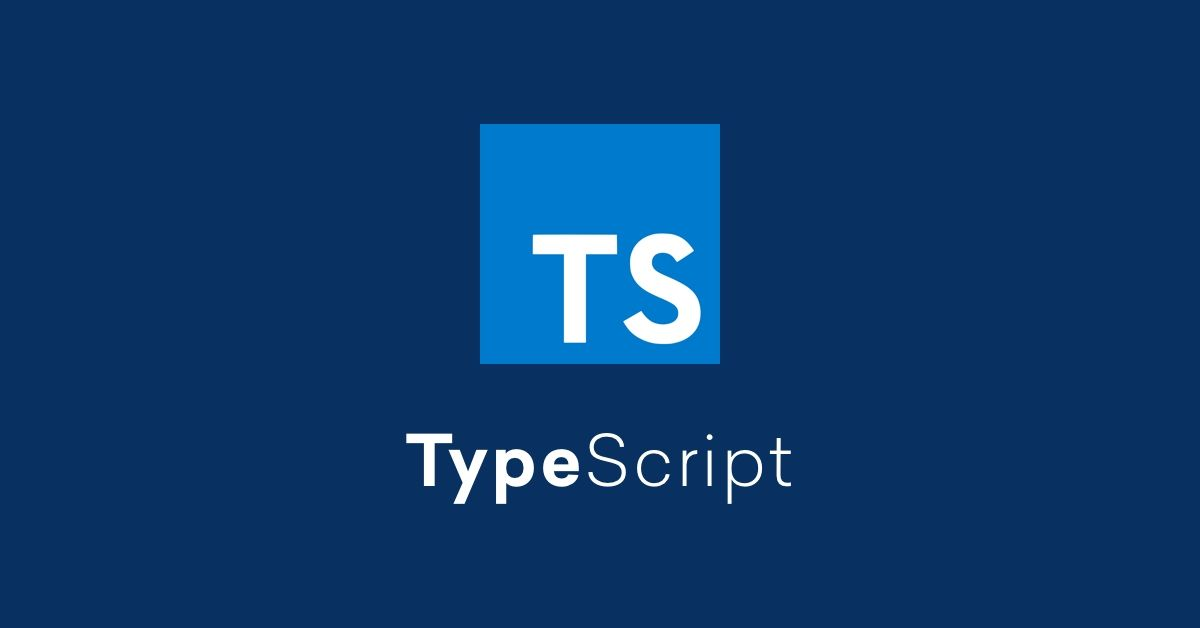 The original JavaScript environment lacked a static type system and had little support for containerized dependency injection, making the code I wrote prone to obvious errors and nearly impossible to test.

TypeScript’s compile-time type system changes all that, allowing continuous development of complex projects. It has brought back design patterns such as dependency injection, proper typing and passing of dependencies during object construction, which promotes more structured programming and helps write tests without the need for patching.

To study this article, you should be familiar with the following concepts.

Interfaces allow developers to separate abstract requirements from the actual implementation, which is very helpful when writing tests. Note that interfaces only define functionality, not dependencies. Finally, interfaces do not leave runtime traces, but classes do.

We can infer that any implementation of SettingsService depends on some implementation of the Logger and FileSystem interfaces. For example, we could create a ConsoleLogger class to print logs to console output, a LocalFileSystem to manage files on the local disk, or a SettingsTxtService class to write application settings to a file. settings.txt

SettingsTxtService This class does not depend on ConsoleLogger or a similar implementation of LocalFileSystem. Instead, it depends on the above interfaces Logger and . FileSystem<string>.

However, explicitly managing dependencies can cause problems for every DI container, since the interface does not exist at runtime.

Most injectable components of any system depend on other components. You should always be able to graph them, and the graph of a well-thought-out system will be loop-free. In my experience, circular dependencies are a code error, not a pattern.

The DI container requires the following.

Binding a specific type or class to a specific interface at runtime can happen in two ways.

If the Logger interface becomes an abstract class, we can apply class-level decorators to it and all its derived classes. When doing so, the decorator will call the container’s API to keep track of the runtime associations.

Dependencies can be resolved at runtime in two ways.

We will focus on the first option. the DI container is responsible for instantiating and maintaining the lifecycle of each component. Therefore, the container needs to know where to inject dependencies.

We have two ways to provide this information.

Although decorators and metadata (such as Reflect API) are experimental features, they reduce the overhead when using the DI containers to reduce overhead.

Now, let’s look at five popular dependency injection containers. Note that the order used in this tutorial reflects how DI evolved as a pattern when it was applied to the TypeScript community.

The focus of the Typed Inject project is type safety and explicitness. It uses neither decorators nor decorator metadata, opting instead to declare dependencies manually. It allows the existence of multiple DI containers and the dependencies are qualified as single instance or transient objects.

The following code snippet outlines the conversion from contextual DI (shown in the previous code snippet) to typed injected DI.

The TypedInjectLogger and TypedInjectFileSystem classes serve as concrete implementations of the required interfaces. Type binding is defined at the class level by listing object dependencies using the inject static variable.

The following code snippet demonstrates all the major container operations in the Typed Inject environment.

Use the createInjector function to instantiate the container and explicitly declare the token-to-class binding. Developers can use this resolve function to access instances of the provided class. The injectable classes can be obtained using this injectClass method.

The InversifyJS project provides a lightweight DI container that creates application interfaces by tokenization. It uses decorators and decorator metadata for injection. However, binding the implementation to the interface still requires some manual work.

Dependency scoping is supported. The scope of an object can be a single instance object or a transient object, or it can be bound to a request. If necessary, developers can use separate DI containers.

The following code snippet demonstrates how to convert a contextual DI interface to use InversifyJS.

Following the official documentation, I created a mapping called TYPES that contains all the tokens we will use for injection later on. I implemented the necessary interfaces, and @injectable added class-level decorators for each interface. The arguments to the InversifySettingsTxtService constructor use the @injectable decorator to help the DI container resolve dependencies at runtime.

The code for the DI container is shown in the following code snippet.

InversifyJS uses a fluent interface pattern. the IoC container implements type binding between tokens and classes by explicitly declaring it in code. Getting an instance of a managed class requires only one call for proper conversion.

The TypeDI project is intended for simplicity by making use of decorated and decorated metadata. It supports single instance and transient object dependency scopes and allows the existence of multiple DI containers. You have two options for using TypeDI.

Each class uses the class-level @Service decorator. The global option means that all classes will be instantiated globally as a singleton. The class constructor parameter TypeDiSettingsTxtService explicitly declares that it requires an instance of the TypeDiLogger class and a TypeDiFileSystem class.

Once we have declared all the dependencies, we can use the TypeDI container as shown below.

Token-based injection uses tokens as intermediaries to bind interfaces to their implementations. The only change over class-based injections is the declaration of the @Inject decoration that uses the appropriate token for each structural parameter.

We have to construct instances of the classes we need and connect them to the container.

The TSyringe project is a DI container maintained by Microsoft. It is a versatile container that supports almost all standard DI container features, including resolving circular dependencies. Similar to TypeDI, TSyringe supports both class-based and token-based injection.

Developers must use Tsyringe’s class-level decorators to mark target classes. In the following code snippet, we use the @singleton decorator.

The Tsyringe container can then automatically resolve the dependencies.

Similar to other libraries, TSyringe requires programmers to use constructor parameter decorators for token-based injection.

After declaring the target class, we can register a token class tuple with an associated lifecycle. In the following code snippet, I am using a singleton case.

NestJS is a framework that uses custom DI containers at the bottom. NestJS can be run as a standalone application as a wrapper for its DI container. It uses decorators and their metadata for injection. Scope is allowed and you can choose from single instance, transient object or request bound object.

The following code snippet includes a demonstration of NestJS functionality, starting with the declaration of the core class.

In the above code block, all target classes are marked with @Injectable decorators. Next, we define the core class of the AppModule application and specify its dependencies providers.

Finally, we can create application contexts and get instances of the above classes.

Now that TypeScript is a dominant programming language, using established design patterns such as dependency injection can help developers make the transition from other languages.