On April 13, Richard Stallman, the father of the GNU project and founder of the Free Software Foundation (FSF), spoke about the current state of open source software in the industry during his keynote address, “The State of the Free Software Movement. He also focused on “bashing” Apple and Ubuntu. 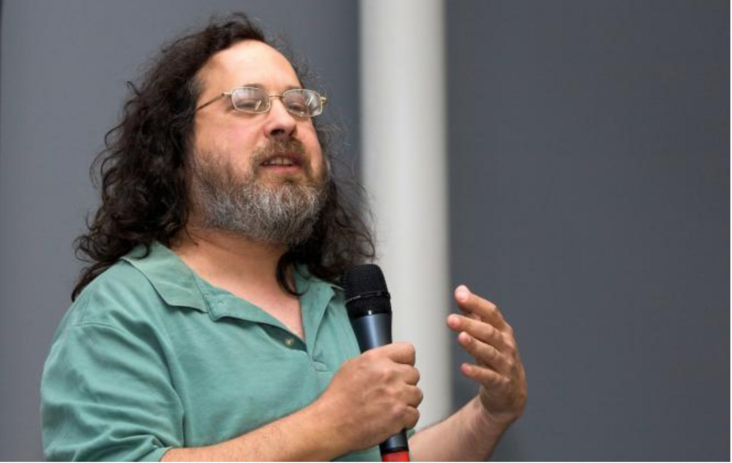 Stallman says that Apple is continuing to turn the Mac into a “prison” – preventing users from doing what they want on their devices, such as installing their own programs or getting binaries from others. Don’t use Ubuntu, because “Ubuntu is not a free GNU/Linux distribution”.

The free software movement should not ethically exclude anyone, Stallman said. “All technology companies now want to lock people up and bring them to their knees,” and even though people’s lives do get easier, it takes computers away from its original goal. 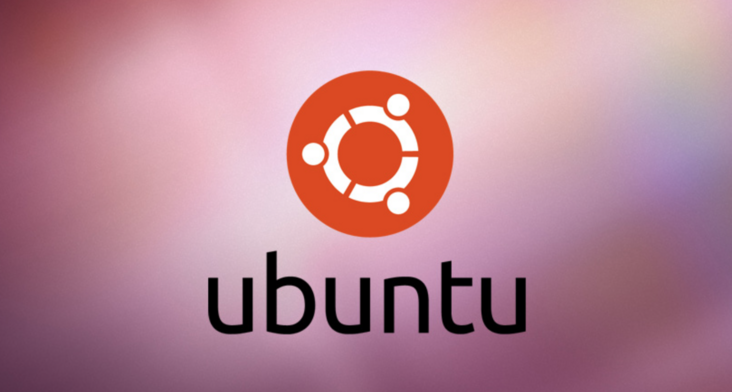 Stallman also commented on Ubuntu (the Debian-based GNU/Linux distribution developed and marketed by Canonical), which has recently undergone a high-profile logo design change: “Ubuntu is certainly a non-free distribution and is not recommended for anyone to use it “.

Stallman said that some important packages are now distributed only through Ubuntu’s non-free package system and not as Debian packages. So this is more difficult than getting any free packages from an Ubuntu installation.

According to Stallman, the father of the GNU project, Ubuntu is an operating system that tends to be “proprietary and bundled” (like Windows or MacOS), so it is not a free GNU/Linux distribution.

Apple Mac is becoming a “prison” 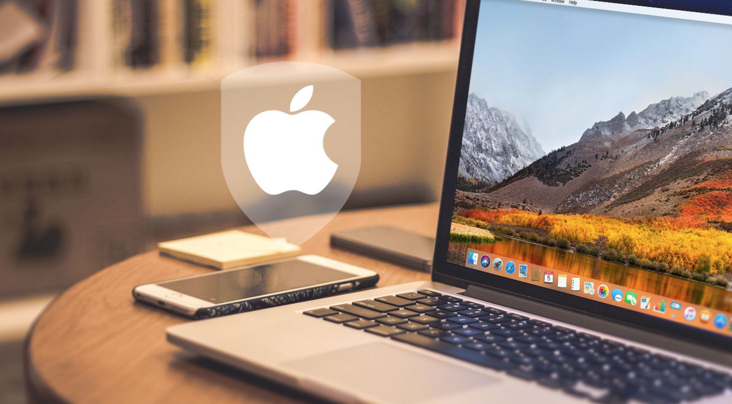 For the user, the computer shouldn’t prevent you from installing binaries you got from someone else, even if the risk is at your own expense. “But tying people to chairs so they can’t do anything to hurt themselves makes things worse, not better.”

Stallman adds, “There are other systems where people can find ways to trust without relying on the power of one large company.” In some cases, he believes, the shortage of old equipment can be a problem. Companies that remove old machine stands don’t always consider all the details before doing so, which is a shame for the industry.

In addition, Stallman touched on a number of topics regarding free and non-free video games. stallman believes that there is nothing wrong with playing a game unless that game is paid for, so players are advised to move to completely free games.

Stallman also believes that free software can solve the problem of planned obsolescence and waste – free software is exactly what is needed to help people continue to use the same device for longer.

A strong advocate of free software

Richard Matthew Stallman (RMS) is a major influence on the world of software (and free software in particular) and has been known for his controversial statements and positions on many occasions.

A staunch advocate of free software, Stallman has waged a particular battle against Apple over a patent settlement incident.