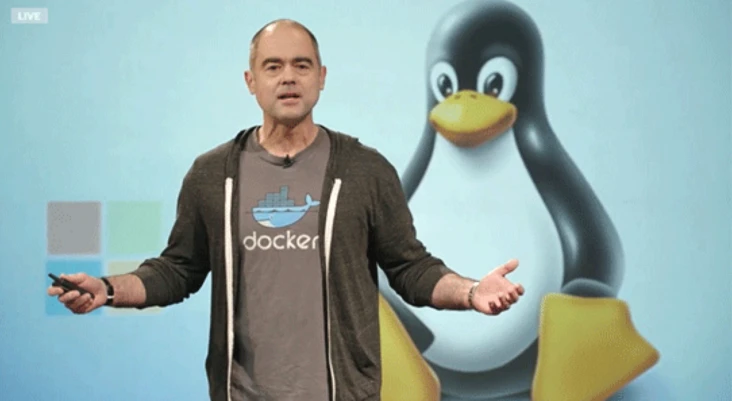 Now Linux desktop environment developers and users can use Docker Desktop on Linux to seamlessly create containers with the exact same Docker Desktop experience on macOS and Windows, including access to the latest features like Docker Extensions. 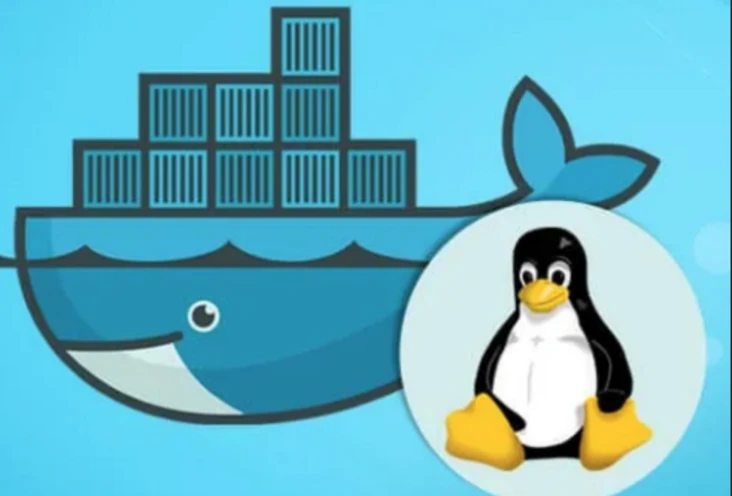 Docker Desktop is available for Debian, Ubuntu, and Fedora, and provides experimental support for Arch Linux.

Docker Desktop for Linux comes pre-installed with tools such as Docker Compose, Docker CLI, and Kubernetes, simplifying the process of installing and updating the tool.

With Docker Desktop on Linux, users can finally experience a cross-platform Docker experience with ease. To summarize, some of the highlights that will excite developers are as follows. 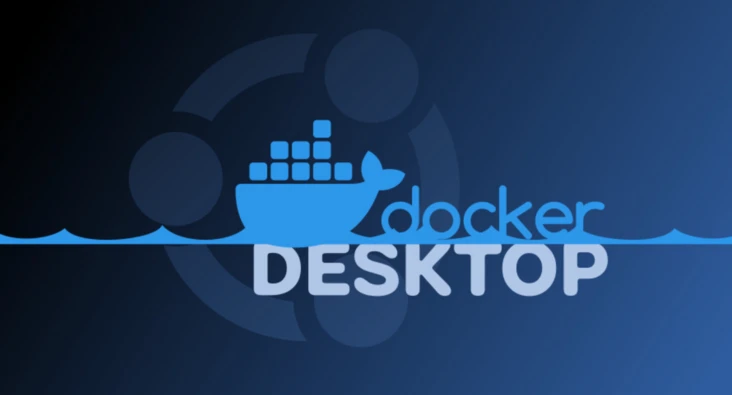 Later, with the strong rise of Kubernetes, Docker began to face a “crisis”. Kubernetes had to develop dockershim to support Docker because it had been incompatible with the CRI interface, but as Kubernetes became the industry standard, Docker was abandoned by Kubernetes.

After layoffs and CEO changes, Docker had to restructure the company until the end of 2019, hoping to “gamble” on a future on the edge of survival.

Fortunately, a new opportunity has opened up for Docker. The focus on developer-focused products over the years has allowed Docker to improve its operations and attract a lot of investment funding.

Notes on installing and running Docker Desktop on Linux

Officially supported deb and rpm packages for Ubuntu, Debian and Fedora are currently available. The Docker Desktop package for Arch Linux is under development but can be tested. 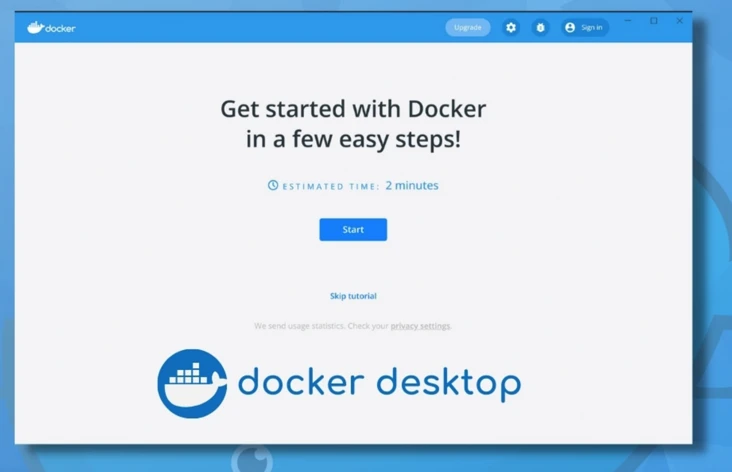 It is important to note that the overall system requirements for installing and running Docker Desktop on Linux include.

If you are in a non-GNOME desktop environment, you will need to install GNOME Terminal for installation. For everything else, users can follow the official instructions in the documentation.