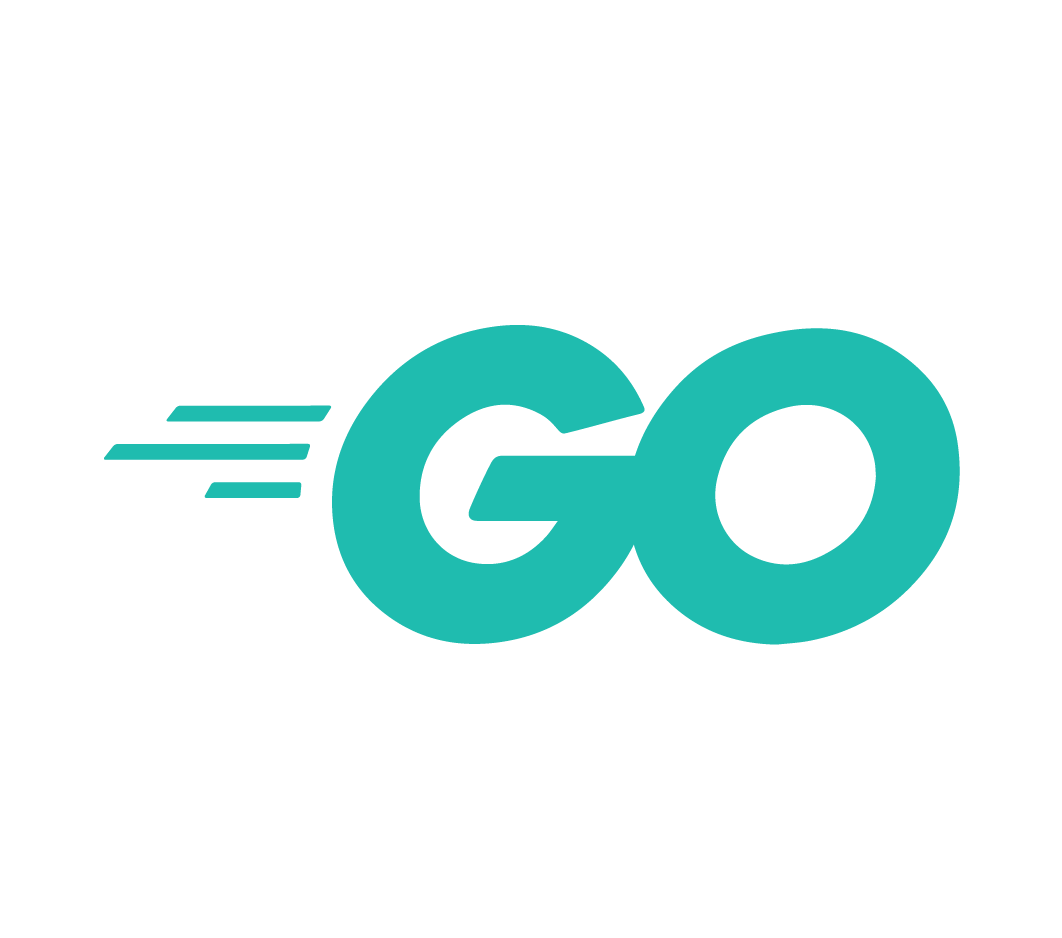 Let’s take a look at the three new Packages introduced in go1.18: constraints, slices and maps. Currently, these three packages are unified in golang.org/x/exp. The code can be found here.

New any and comparable

If it is int64, another func will be written.

The any syntax can be used instead of the above in Go1.18.

At this point you will find that if you want to use == or ! =, use comparable instead, and see the example below.

Change comparable above to any and you will find a compiler error.

Go1.18 has a new constraints package. If you open the code and look at it, you will see that it provides a lot of easy generics interface writing, such as Integer interface as follows.

In this way, we can find out where the slice integer exists by writing the following method.

We do not need to declare additional custom interfaces, but of course if it is a floating point Float is also available.

constraints.Ordered can be used to add up all the numbers, whether they are floating point or integers.

Developers used to have to write a bunch of useful func’s like BinarySearch, Compare or Contains and many other Slice functions, but now Go has them built in directly and developers can just take them and use them. Like we mentioned above.

To compare the way the main func is written, open the source code and see how it is written as follows:

So the official is also for all developers to write a bunch of common Slice operation syntax, I believe we are very common to use. Here is another official Binary Search example.

In addition to the common slice, the map syntax is also very common, and the official functions such as Copy, Clone, Keys, Values or Equal are also available. Please see below.

Not all interface{} can be replaced, and there are still specific cases where generics cannot be used. see the example first, write a conversion of all type to string, as it was written before go1.18.

The conversion to go1.18 is written as follows.

The above example is fine, but when converted to ToBool, there will be problems.

To rewrite to go1.18 writing will be wrong.

The error message is as follows:

So generics is not a panacea, and it depends on the context in which it is used.

Generics vs Interfaces vs code generation

Interfaces in the Go language allows developers to design the same API for different types, and any type can write a very beautiful abstraction layer by implementing the same methods, but we will find that there are only a few differences in the methods implemented in different types, and the logic is the same, resulting in a lot of duplicate code. This results in a lot of repetitive code.

To solve this problem, many developers have written code generation tools through go generate, which is built into the Go language, to generate code and reduce the duplication of code by hand. Generics was created to solve this problem and really implement DRY.