The Microsoft development team recently updated the PowerShell extension for Visual Studio Code, a major update about two years in the making, driven by users who submitted feedback via GitHub issues.

Sydney Smith, a Microsoft official, stated in a blog post that

This update represents a complete overhaul of the PowerShell engine at the heart of PowerShell Editor Services, designed to create a more reliable and stable user experience. This release represents nearly two years of work, and it is our response to many of the issues that users have raised over the past few years. 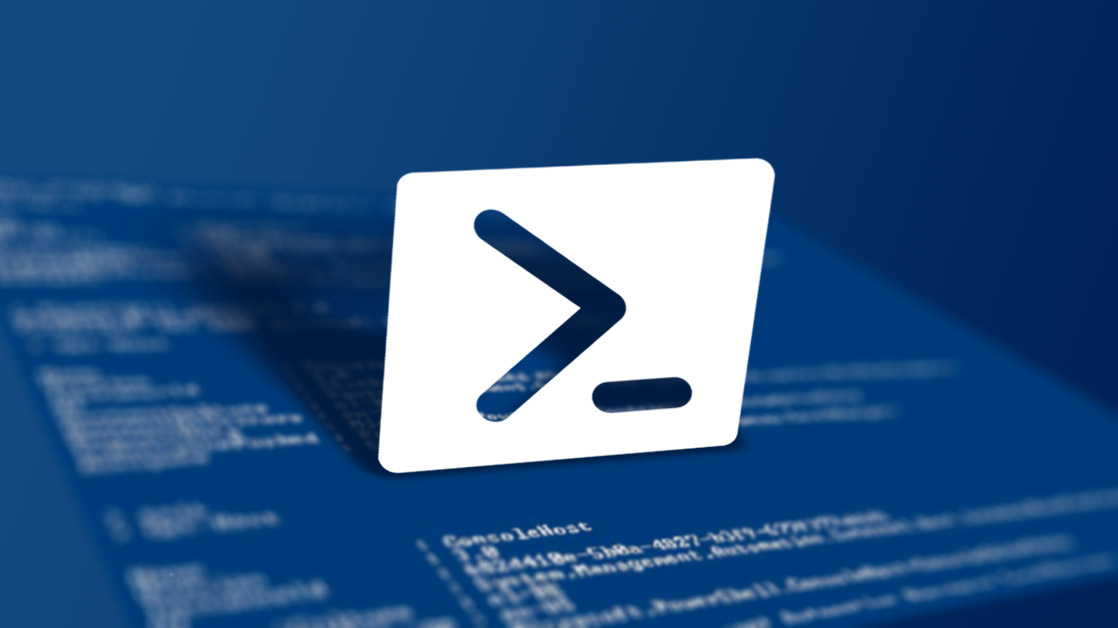 The aforementioned PowerShell Editor Services is the tool’s language server and utilizes the language server protocol to provide programming language-specific features such as auto-completion, IntelliSense, and go-to definitions.

In order to achieve the goals of increased reliability/stability, testing, and functional equivalency with previous versions, the team focused on the tool’s threaded model.

While the previous Integrated Console, the shell provided by the PowerShell extension, ran by setting up thread pool tasks on a shared main run space, LSP’s services were done via PowerShell idle events. This led to overhead, threading issues, and complex implementations, and this update addresses the asymmetry between PowerShell as a synchronous, single-threaded runtime and the Language Server as an asynchronous, multi-threaded service.

These asymmetries are addressed with a new dedicated pipeline thread that borrows JavaScript’s event loop, so code runs synchronously on the correct thread to prevent many race conditions with more reliable and error-free code.

This change revolutionizes the way we service LSP requests, the way the Integrated Console works, the way PSReadLine is integrated, the way debugging is implemented, the way remotes are handled, and other long-tail features in PowerShell Editor Services.

In order to bring better stability to the PowerShell extension, the Microsoft development team has released 13 PowerShell previews over the past 6 months for testing.

The complete changes to the PowerShell extension can be found in the changelog. Any bug and feature feedback from developers can be submitted on the project’s GitHub page.