A year ago, Microsoft announced that IE would be officially retired today, and now the clock is ticking towards the last second, and the IE era has officially come to an end.

We have selected the noteworthy historical events since the birth of IE. We hope it will give you a glimpse of memories.

For a few months after retirement, IE desktop applications will be redirected to the Microsoft Edge browser (users will automatically jump to Edge when launching IE11), and eventually IE will be permanently disabled by Microsoft through a subsequent Windows update. it is important to note that users should not completely uninstall IE, as the IE mode of the Edge browser relies on IE 11 to function. 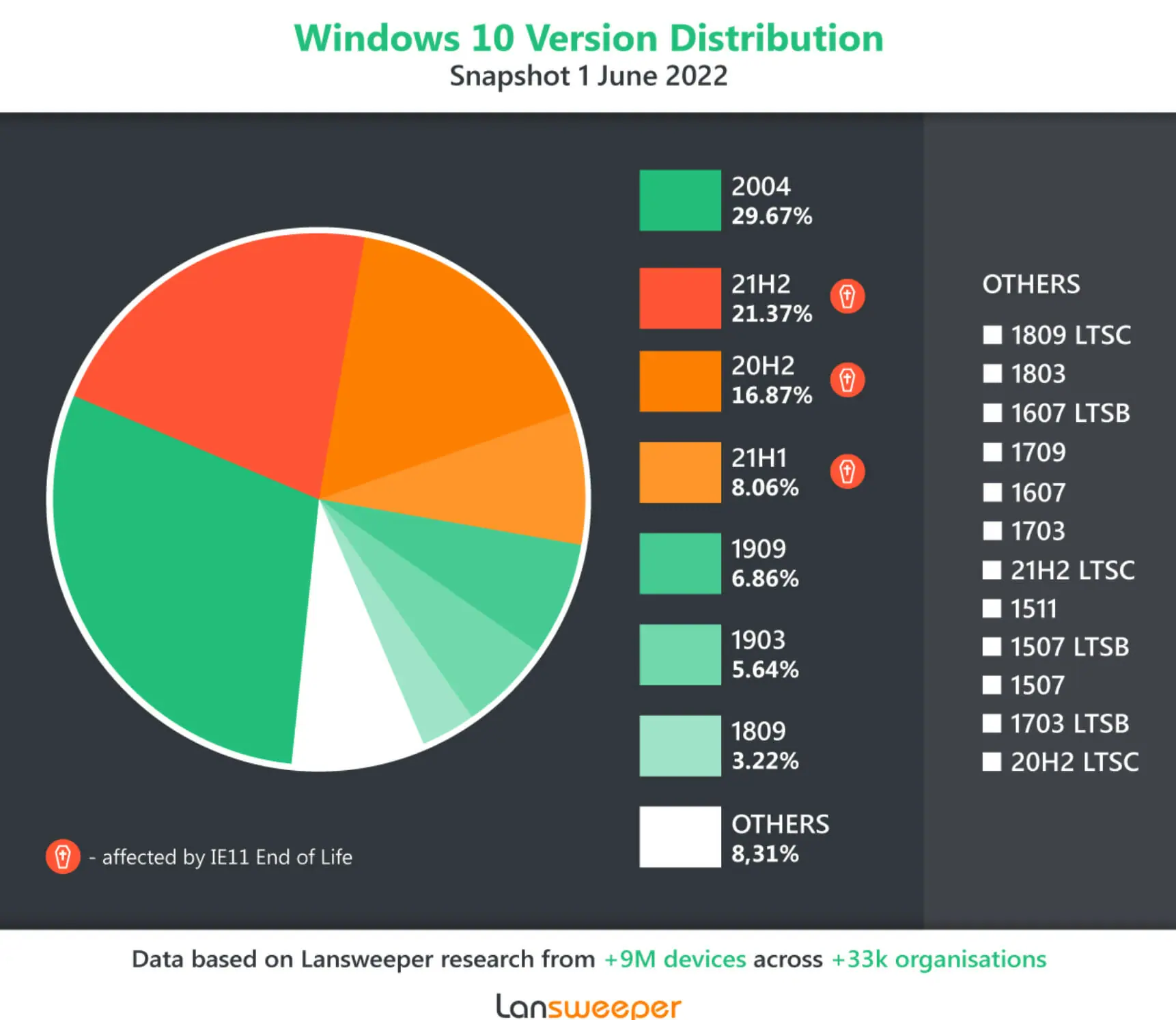 Not affected by this retirement of IE include.

As of May this year, China tops the list of countries/regions with the highest use of IE, far ahead of the Philippines, Iran, Seychelles and the US. 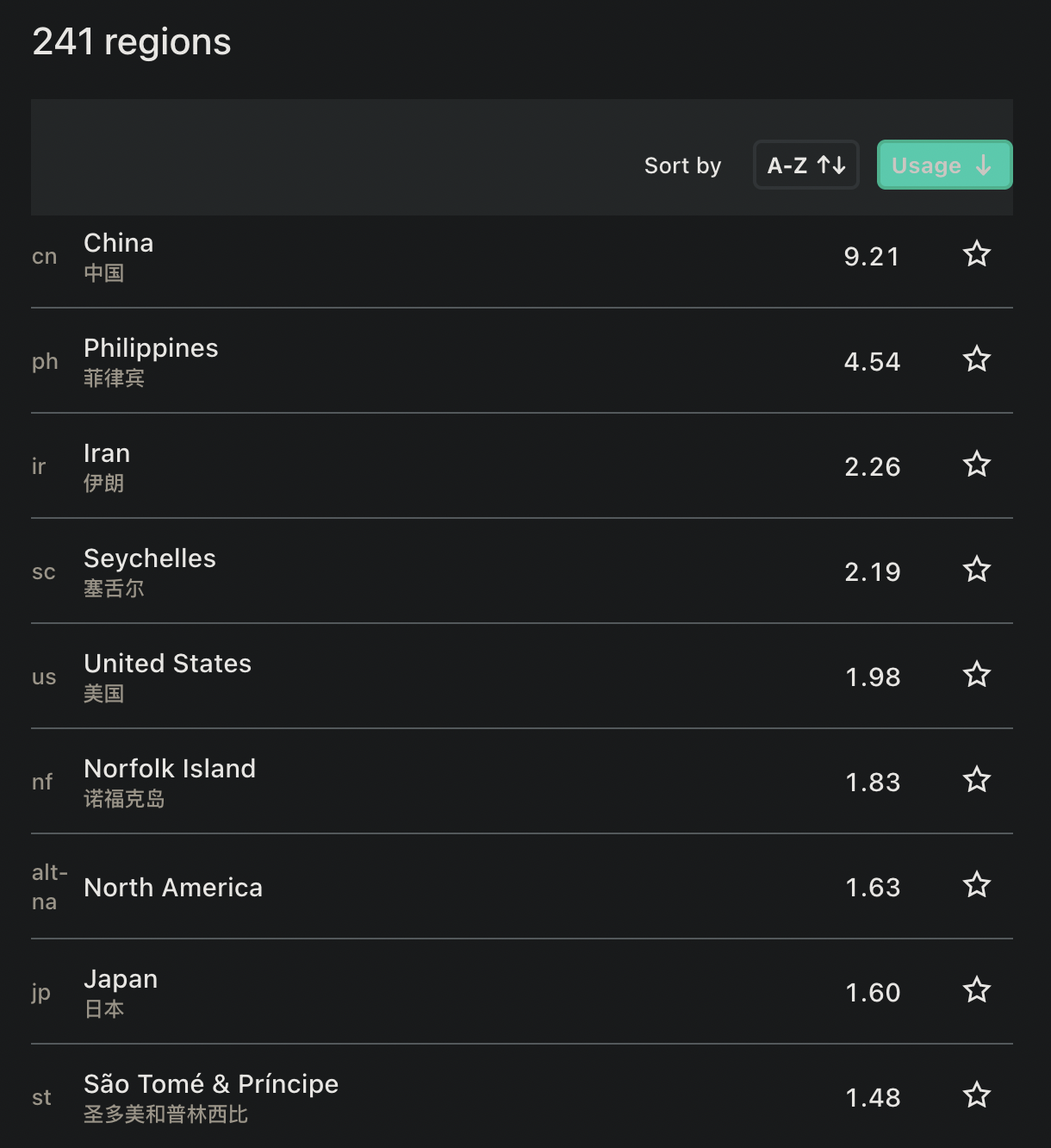 A very large number of websites and services have already stopped supporting IE, including Microsoft’s own Microsoft 365 and Microsoft Teams, GitHub and LinkedIn. 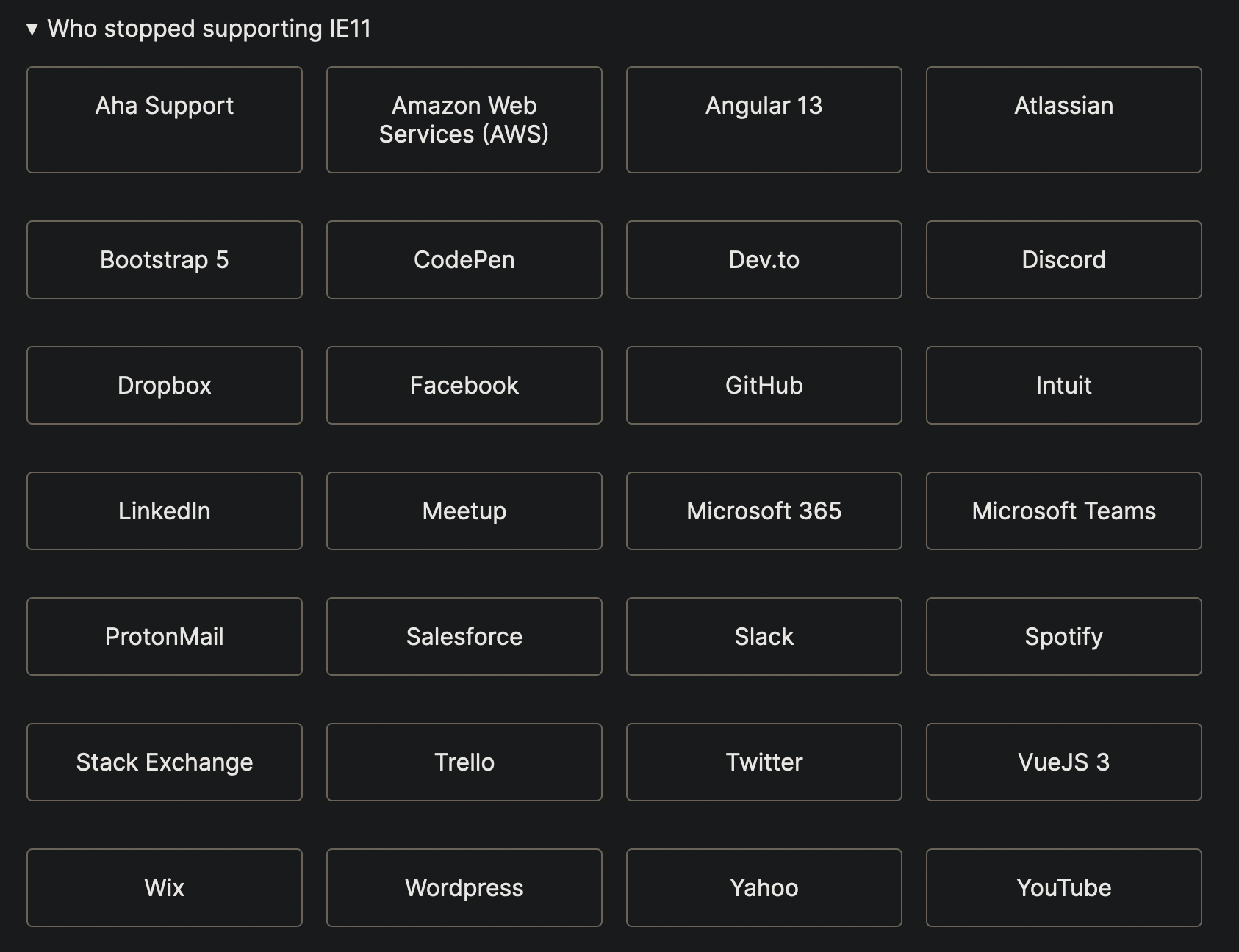