Podman is an open source container management tool released by RedHat, originally intended to be an alternative to Docker. It is similar to Docker in use, but has significant differences. The biggest difference between it and Docker is the architecture.

Docker is run on a C/S architecture, we usually use the docker command is just a command-line front-end, it needs to call dockerd to complete the actual operation, and dockerd by default is a daemon with root privileges. podman does not need a daemon, directly through the form of fork/exec to start the container, no need to root privileges.

Podman Desktop has some of the following features. 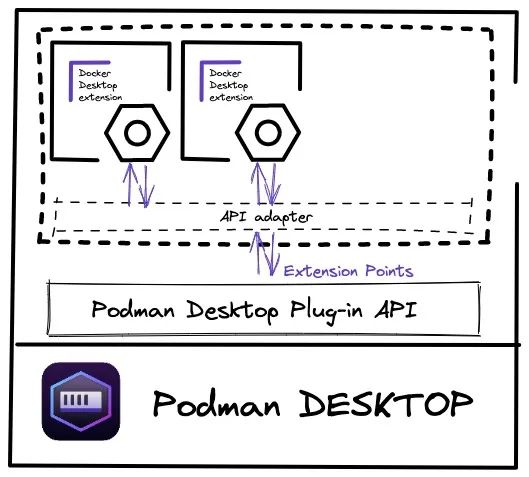 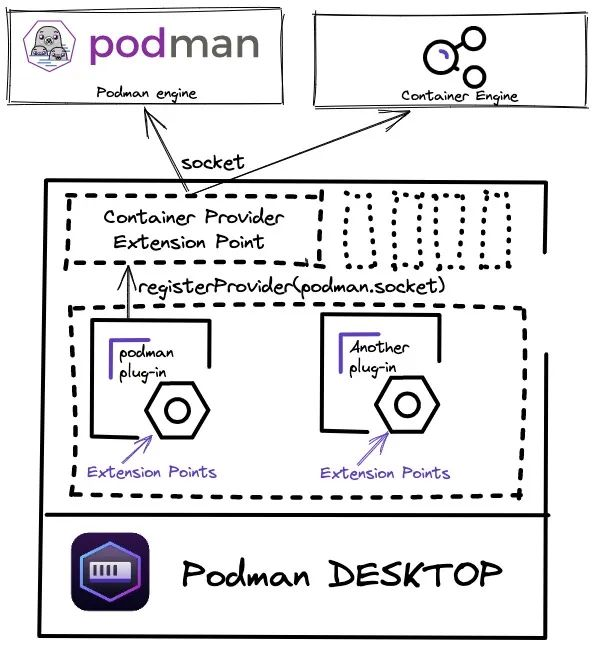 First install Podman 4.x. I’m on a Mac system here, so use brew install podman directly (Mac m1 may have problems) to install it with one click. After the installation is complete, create and start your first Podman machine.

Once started, you can use the following command to view the installation information. 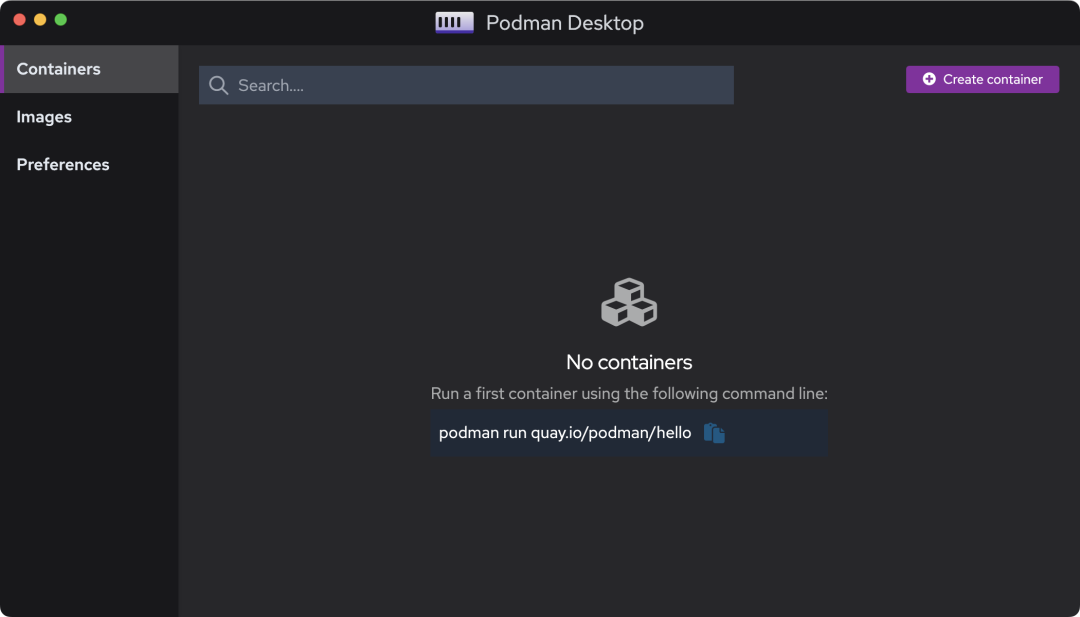