The Microsoft Windows Support Diagnostic Tool (MSDT) for Windows has been exposed to a high-risk 0day vulnerability, codenamed “Follina,” that could be used to remotely execute code on Windows systems.

Microsoft’s description of this vulnerability is as follows.

“A remote code execution vulnerability exists when invoking MSDT from a calling application such as Word using the URL protocol. An attacker who successfully exploited this vulnerability could run arbitrary code with the privileges of the calling application. The attacker could then install programs, view, change, or delete data, or create new accounts in the context allowed by the user’s permissions.”

According to researcher Kevin Beaumont’s analysis, the document containing the attack vector uses Word to retrieve an HTML file from a remote Web server. The document then uses an MSProtocol URI scheme to load and execute PowerShell commands. While this is theoretically unlikely, it is in fact possible. When the commands in the document are decoded, they are converted to

The script is implemented as follows.

Run the following actions in a hidden window 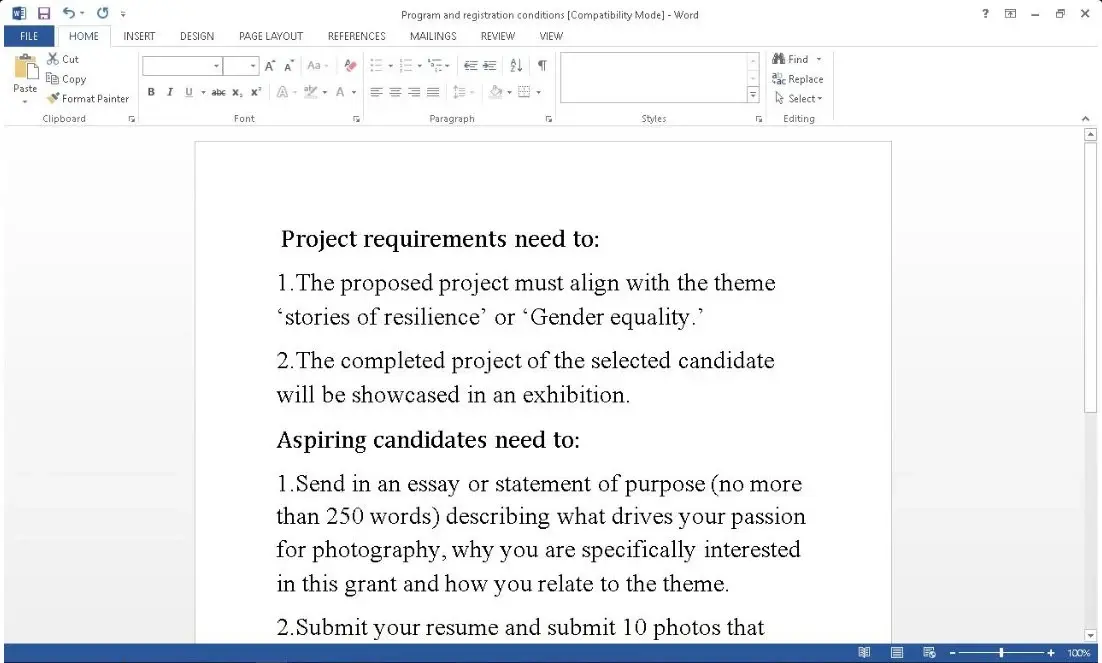 Microsoft has not yet released a patch to fix this vulnerability, but provides a mitigation to disable the MSDT URL protocol: