This article describes how to create a virtual bridge in centos8 using the nmcli tool and add a physical NIC to the virtual bridge to make it a Layer 2 switch.

This operation is not only applicable to physical NIC devices, but also to virtual NIC devices of various virtual machines.

The goal is to combine all three NICs in the red box into a Layer 2 switch. First we need to create a bridge device, which is the functional equivalent of the switch we normally use.

Next, we add the required NICs to the bridge named switch that we just created.

Also set a static IP address for the bridge, the method of configuration and some related configurations are as follows.

Once configured, the entire switch device is equivalent to a Layer 2 switch with three RJ45 interfaces and a management IP. We connect the router to the NIC of the switch and our computer to the other interface, which will theoretically be able to obtain the IP address issued by the router via DHCP.

The computer NIC is connected directly to the NIC that has been added to the bridge on the Linux host using a network cable, and the status can be checked to get the IPv4 and IPv6 addresses directly and properly networked, which proves that the whole virtual bridge device is working properly. 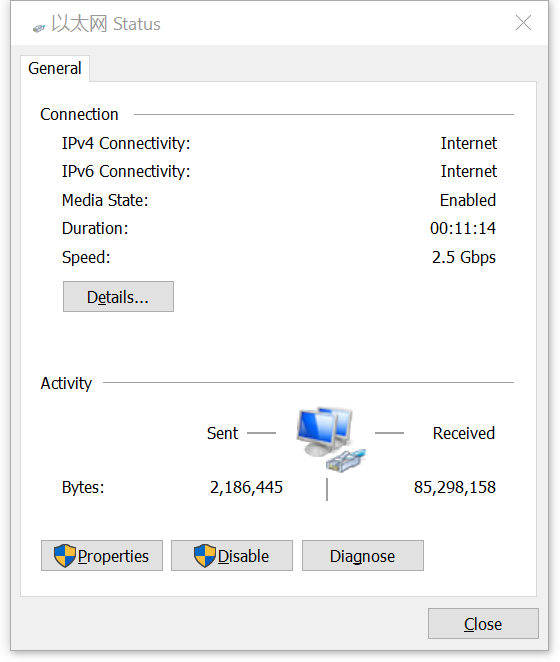